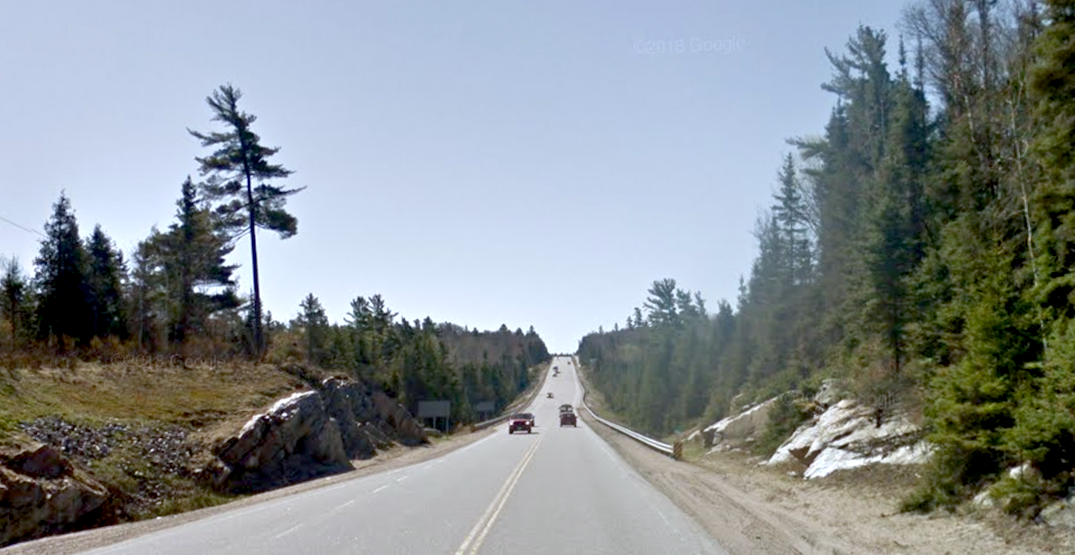 Some of the road design choices in Ontario are puzzling, to say the least, but how does a new highway layout that would have the centre lane changing direction every few kilometres sound?

Well, the Government of Ontario is planning exactly that.

On Tuesday, the province announced the 2+1 highway pilot program that will be implemented along Highway 11 in a section north of North Bay. The 2+1 design calls for the highway to have three lanes with a centre passing lane that changes direction every two to five kilometres. The centre land would be separated by a barrier.

“Our government is moving forward with the first-ever 2+1 highway pilot in North America to help make our roads safer,” said Minister of Transportation Caroline Mulroney. “We have heard resounding calls from local stakeholders to move this project forward, and we are delivering as part of our plan to build Ontario. 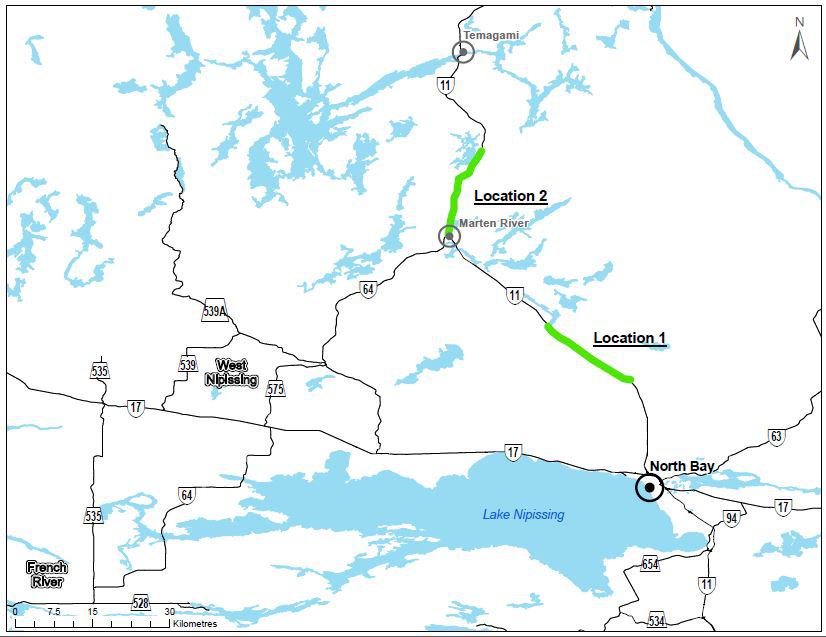 “Identifying potential pilot locations for further consideration is a big step forward, as our government continues to improve Ontario’s transportation network, helping people and goods get to where they need to go quickly and safely,” Mulroney said.

The pilot comes as part of the Ontario government’s $641 million commitment to repair and expand provincial highways and bridges in Northern Ontario.

“The City of North Bay would like to thank the Ontario government for moving ahead with this important pilot project to help make highway travel in Ontario safer,” said North Bay Mayor Al McDonald. “This is especially important in Northern Ontario where winter conditions can be severe, and some major corridors such as Highway 11 north are limited to two lanes.”

The province will announce the final highway pilot location in January 2022, at which point it will advance to a preliminary design phase.