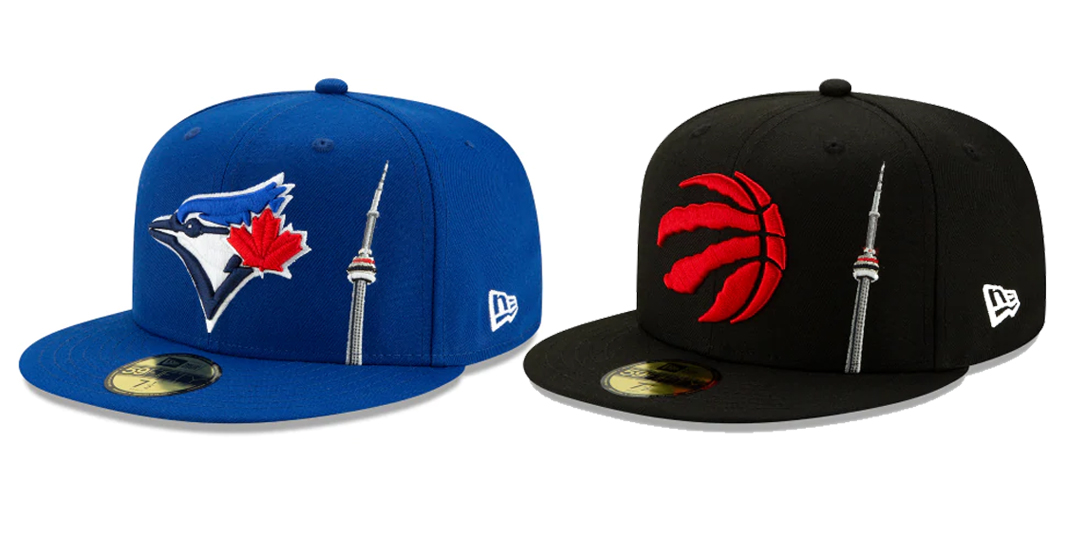 Last year, the Toronto Raptors brought back the beloved “purple dino” uniforms. A few weeks ago, the Toronto Blue Jays introduced a revamped version of their powder blue uniforms.

These aren’t official on-field or on-court caps, instead, these are “lifestyle” caps which fans can get their hands on.

The Blue Jays and Raptors caps feature the CN Tower on the front of the cap, with a nod to “The Six” on the back, with an overlay of the Toronto subway system. 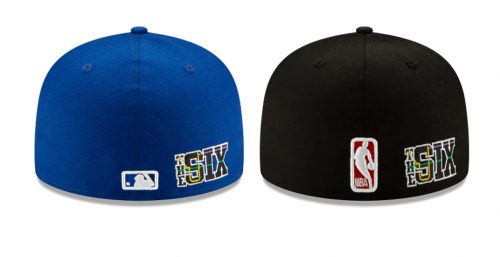 Overall, it’s not a bad look and definitely not as “out there” as some other MLB or NBA teams among the group. You won’t find a sushi roll, deep-dish pizza or lobster roll on the back of the Blue Jays and Raptors caps.

These new Toronto-inspired caps are available now through the New Era website and Lids.ca.