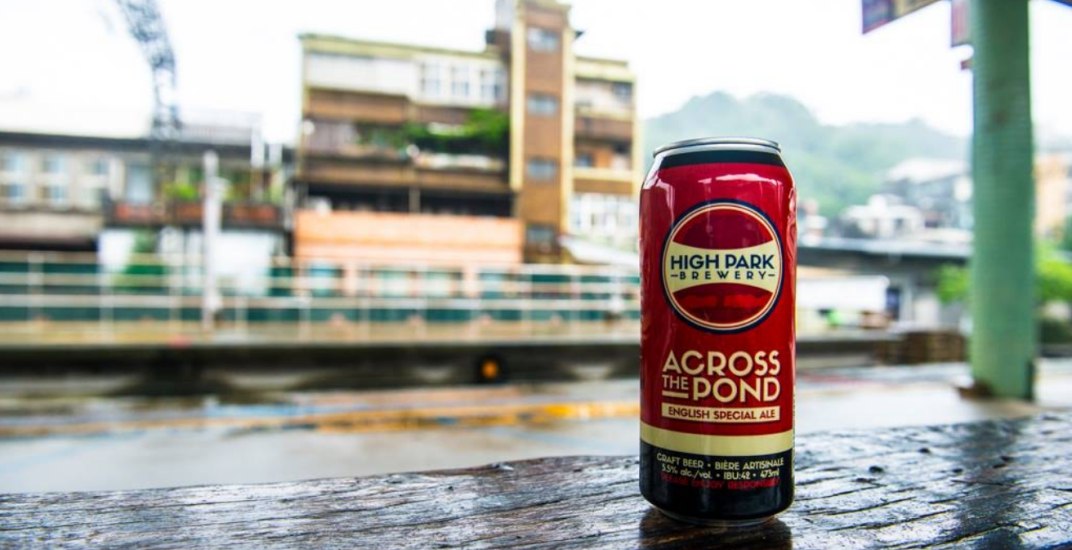 Toronto beer drinkers have lots to look forward to in 2018 and beyond! In addition to our already thriving population of craft breweries, there’s even more on the way.

Here are 9 incoming craft breweries already in the works. 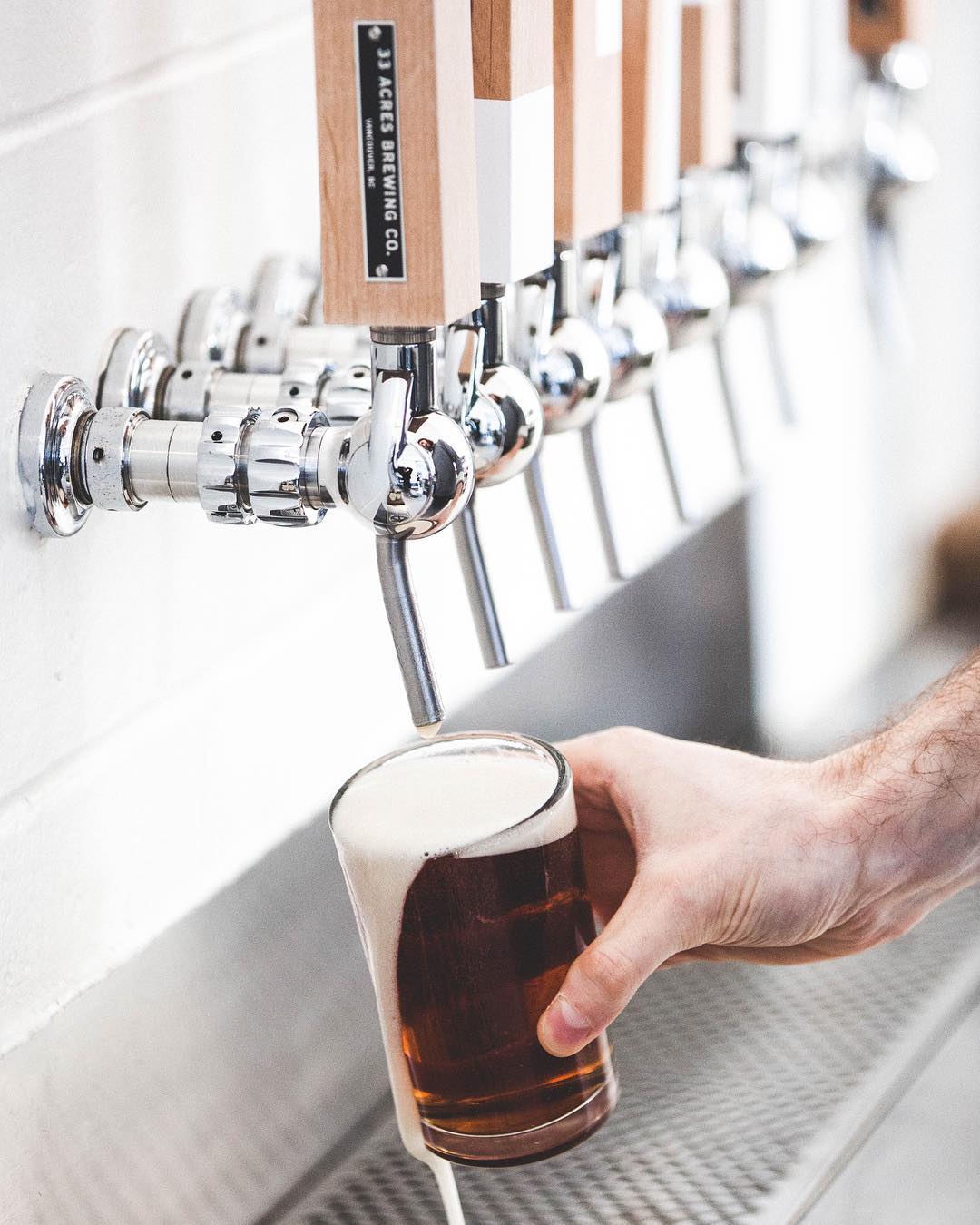 Vancouver-based brewery, 33 Arches Brewing Co., is in the process of converting a one-storey industrial building on Dufferin Street into a craft brewery, retail store, 300-seat restaurant, and 120-seat patio. There’s no opening date to announce just yet though, the project seems stalled following some neighbourhood opposition.

Set to open in the second half of next year, Avling Brewery will feature a restaurant and a rooftop garden aimed at supplying fresh produce for the restaurant. Drink options include a core range of beers, including a saison, IPA, lager, and Baltic Porter, as well as seasonal and special occasion beers. 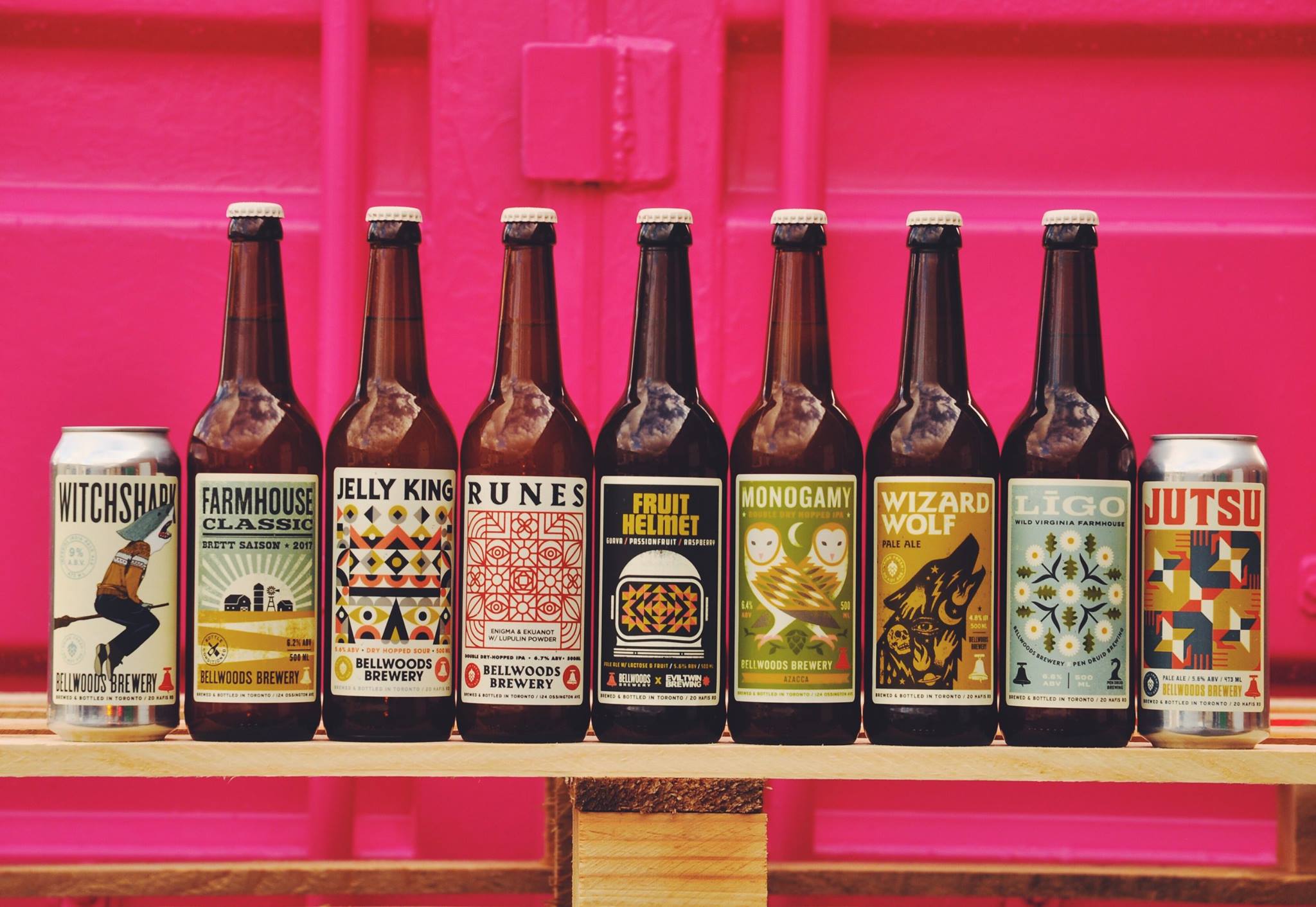 Coming from humble beginnings a little over five years ago, Bellwoods Brewery has seen tremendous success and is planning to open a third production house. Their Dupont brewery was announced in 2014 but has been plagued by delays. The delays have been so bad that, while the Dupont location was under construction, Bellwoods announced and opened another bottle shop/tasting room at 20 Hafis Road.

Having acquired Hogtown Brewers, this new brewery is currently under construction in, you guessed it, Toronto’s east end.

The company behind Leash IPA and Under the Sakura Lager found a new home earlier this year and plans to open its doors in Spring 2018. The spot will feature a brewery, taproom, retail store, event space, and patio. 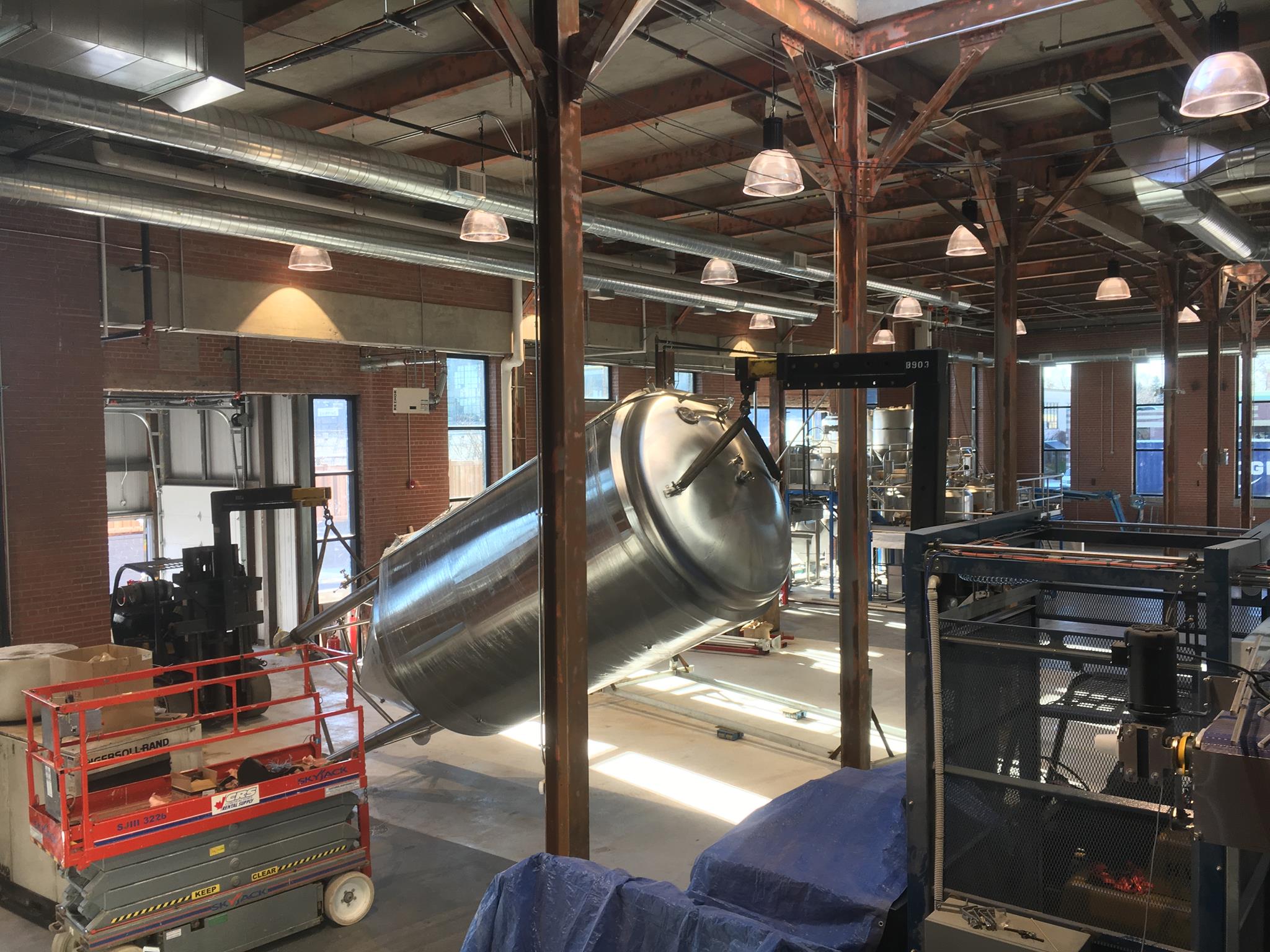 In its first year alone, Junction crafted over 230 brews with over 90 unique recipes in its nano brewery. With the success of their Cawthra brewery and taproom, the business is opening a second facility featuring a brewhouse, event space, expanded tap room, and retail shop.

People’s Pint brings a unique concept that allows both amateur and pro brewers to create small-batch brews for the public. The brewery plans to open a bricks and mortar brewery at 90 Cawthra early in 2018. 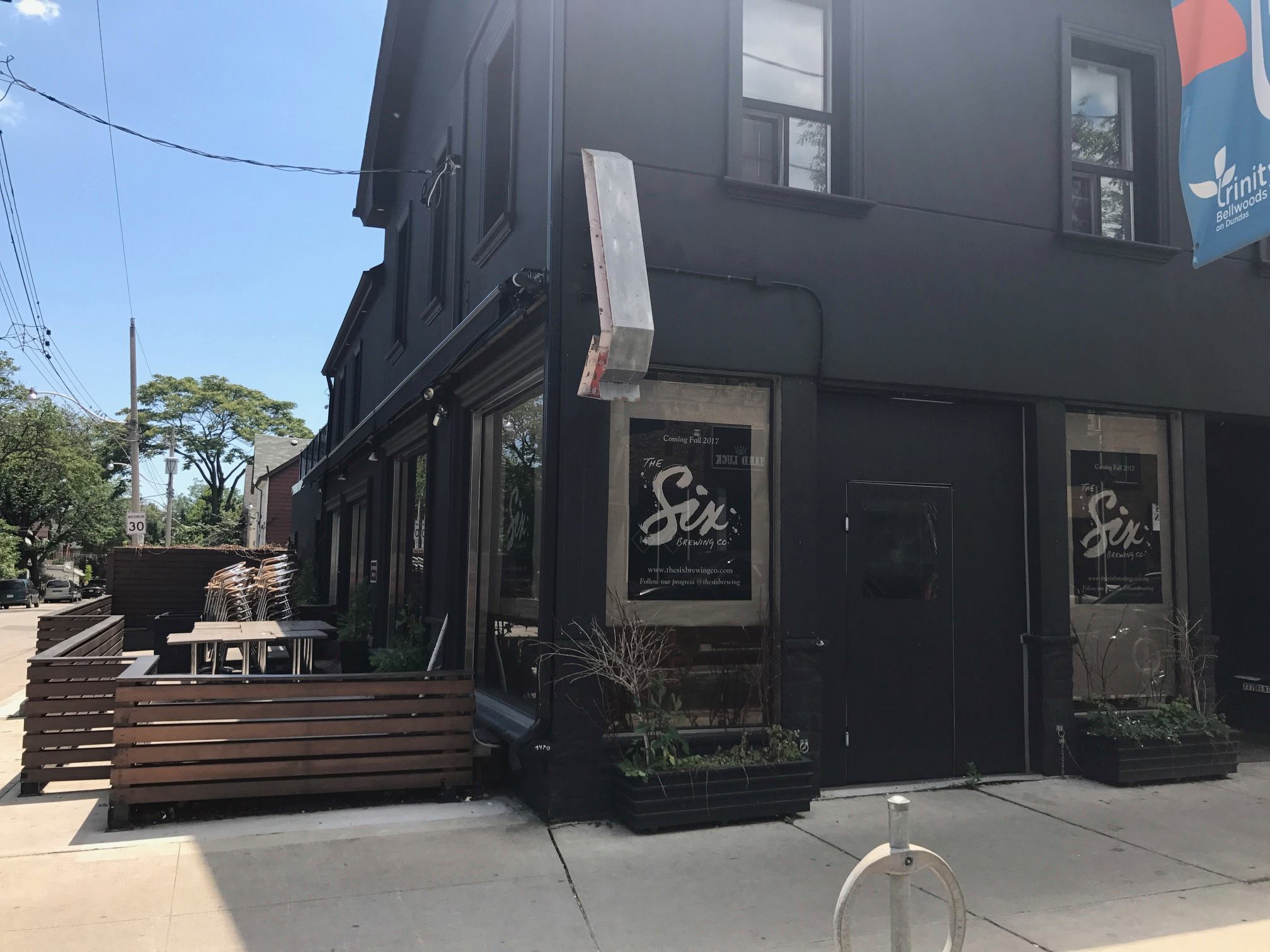 Already nearing completion in the Trinity-Bellwoods area, The Six features a 10 hectolitre brewhouse which will produce a variety of beers—from Munich Helles Lagers to Czech Pilsners. The spot will feature a tasting room and a retail store which offers 650 ml, 1 litre, and 1.89 litre bottles.