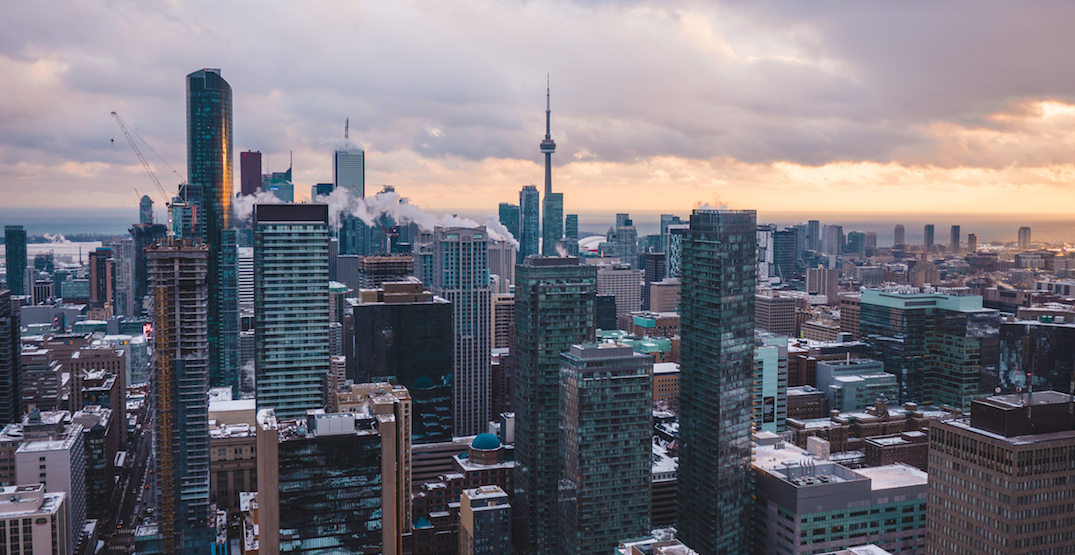 Toronto could soon have over 900 new affordable homes, according to a Wednesday announcement from the City.

The City of Toronto has drafted a report recommending the creation of 971 affordable units across 15 new developments, which will be sent to City Council for approval. The new developments will come as part of the City’s Open Door Affordable Housing program, which launched in 2016.

The City opened a call for applications through the Open Door program in September of last year. The applications were then reviewed and assessed by an “interdivisional committee of staff from the Housing Secretariat, City Planning, Shelter Support and Housing Administration, and Corporate Finance, with input from Legal Services.”

Mayor John Tory hailed the new developments as a step in the right direction to making Toronto real estate more accessible to everyone.

“We want a city that is open to all – in which people of all different income levels and occupations can afford to live,” Tory said. “We are committed to expanding our affordable housing supply and we know that working with partners in the non-profit housing sectors and private developers is a key component to making it happen.”

Eleven of the 15 new developments that will be recommended to City Council have been proposed by non-profit housing providers, three of which are Indigenous groups. The developers of these properties will receive a combined total of $64,766,699 in financial incentives for building the affordable units.

The units are set to remain affordable for many years to come, as the terms of the Open Door program “require the homes to be affordable for a minimum period of 40 years, and in many cases the recommended applications will be affordable in perpetuity,” a City news release reads.

The proposed Toronto affordable homes will be located at:

The City’s report has also called for a few changes to be made to the Open Door program, which, if approved, will be implemented this year. These changes include a streamlined and continuous application process, as opposed to an annual call for applications, and a new target for affordable gross floor area of 30% of the overall development.

“I am happy we have also taken a critical look at this excellent program and found ways to make it even more successful in the years ahead,” Tory said.

The City report will be reviewed by City Council’s Planning and Housing Committee on March 2 before being considered by Council on March 10.