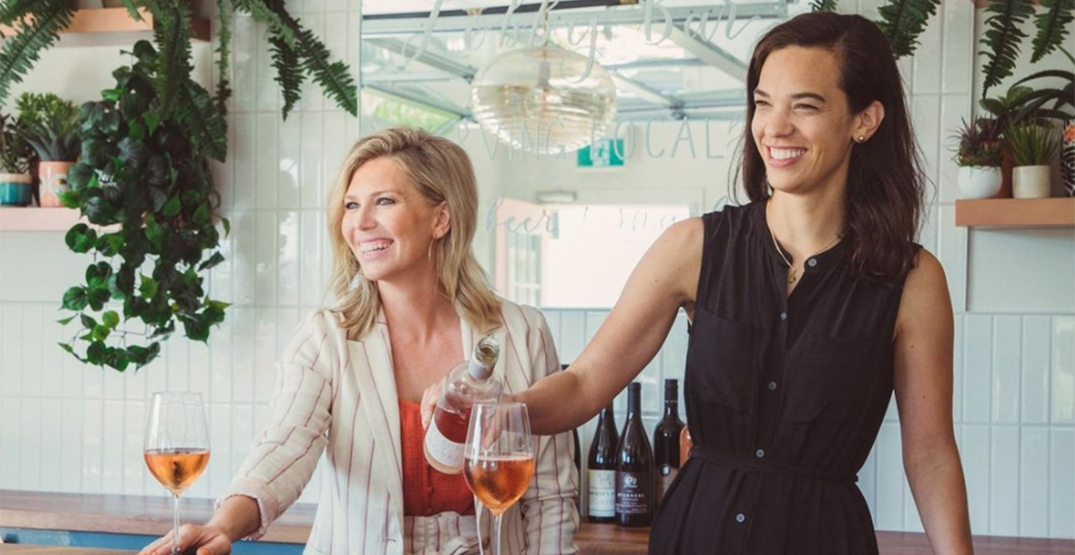 A new Netflix show coming out in August follows the journey of two Toronto women as they purchase an old, run-down Ontario motel and refurbish it to become a trendy vacation destination.

The show is called Motel Makeover, and it’s all about the adorable June Motel.

“[The show] follows us chasing the Millennial dream, shrugging off our secure but boring desk jobs to be our own bosses, and transform a dingy roadside motel in Sauble Beach into The June,” owners April Brown and Sarah Sklash wrote in an Instagram post.

They bought their first motel in Prince Edward Country in 2016 and re-styled it with a retro California aesthetic using pastel pinks, white walls, and a gorgeous patio.

They completely re-did the bedrooms, transforming them from accommodation catered to fishers (with signs forbidding gutting fish inside the bedrooms) to Instagram-worthy digs perfect for a girls’ wine tour in the County. 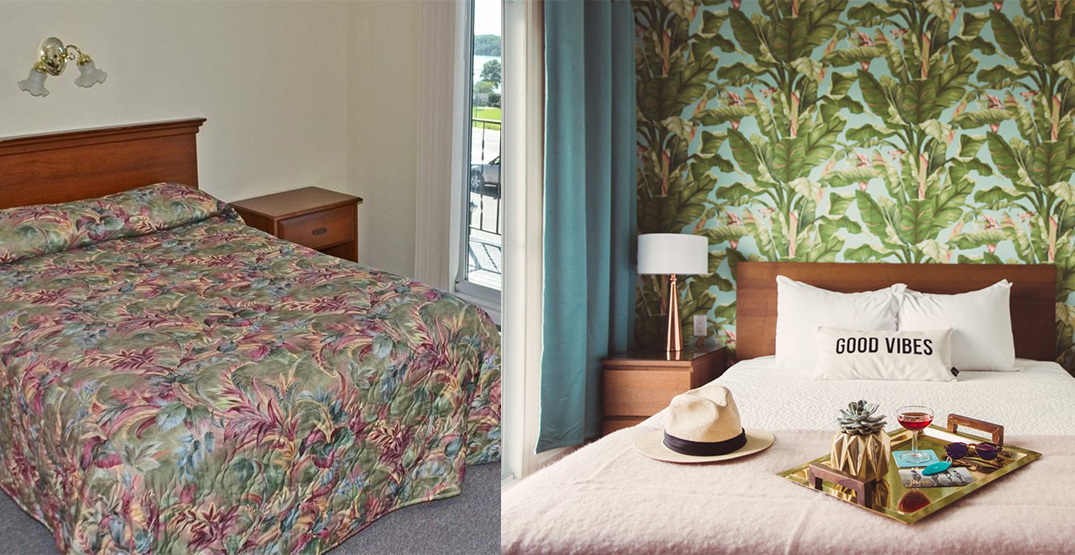 Before and after pictures of the June Motel’s Prince Edward County rooms. (thejunemotel.com)

Then they decided to purchase a second motel in Sauble Beach — which has now been documented as a new Netflix show following the transformation journey.

The Sauble Beach location has a gorgeous pool deck. The show features their struggles constructing it on a limited budget while dealing with pandemic-related travel restrictions.

“Amid project pitfalls and a pandemic, besties-turned-business partners bring their design magic to a rundown motel and revamp it into a go-to getaway,” Netflix says of the new offering.

The six-episode series will be available on Netflix starting August 25.

Both the PEC and Sauble Beach locations of the June Motel are booked fairly solid until September. If you want to book a getaway at one of the stylish motels, it may be good to act fast — before they get even more popular when the Netflix show is released.