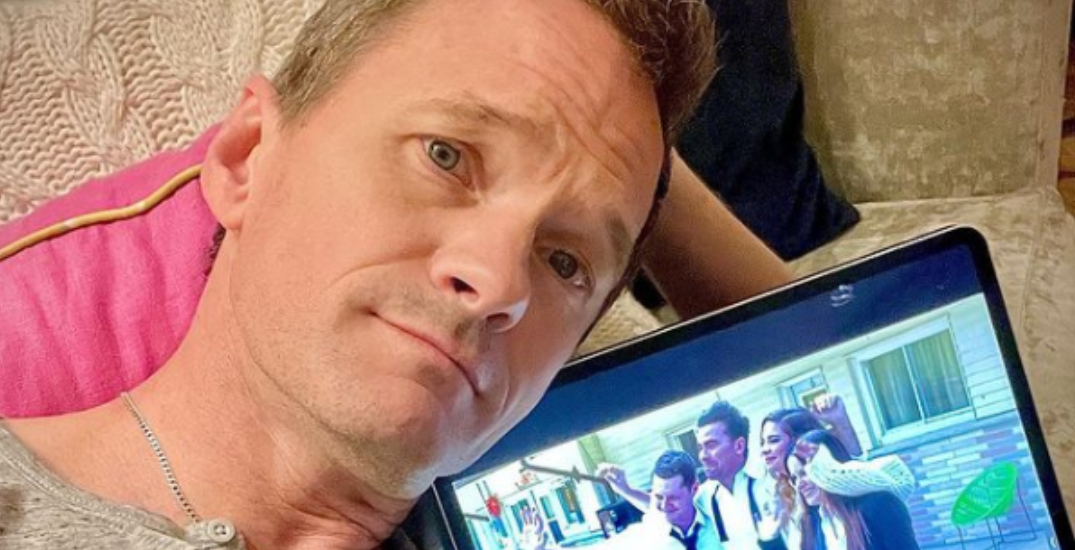 How I Met Your Mother actor Neil Patrick Harris has just begun his isolation period in a Toronto hotel and has been documenting the experience on social media.

In the city to film 8 Bit Christmas – a new movie from Canadian director Michael Dowse – Harris is keeping himself busy with standard streaming habits and unorthodox workouts.

Day one of 14 saw Harris delve into some Canadian media by “finally” watching the finale of Schitt’s Creek, which, like his new movie, was filmed in and around Toronto.

“Thanks to the cast and crew, especially @instadanjlevy for the laughs and the tears and the love,” Harris wrote on Instagram.

“You made everyone, all of it, seem so vibrant, fun, and full of worth. What a joy. But now that it’s over, what am I supposed to watch and do in this room for two weeks?”

Harris took a TV break on day two and got active in his luxurious-looking hotel room. Yoga and tequila make for a “surprisingly soothing” combination, it appears.

Taking his exercise routine up a notch, the star broke out his Oculus Quest VR headset on day three.

In a video, Harris revealed he’s been loving the Supernatural workout program, which lets users “exercise in the most beautiful places on Earth without leaving home.”

“I can escape, dance, get sweaty, and no one is here to watch me! #ohwait,” he wrote.

With 11 days to go before he’s a free man, Harris is sure to get up to some more interesting activities while he’s stuck in quarantine.