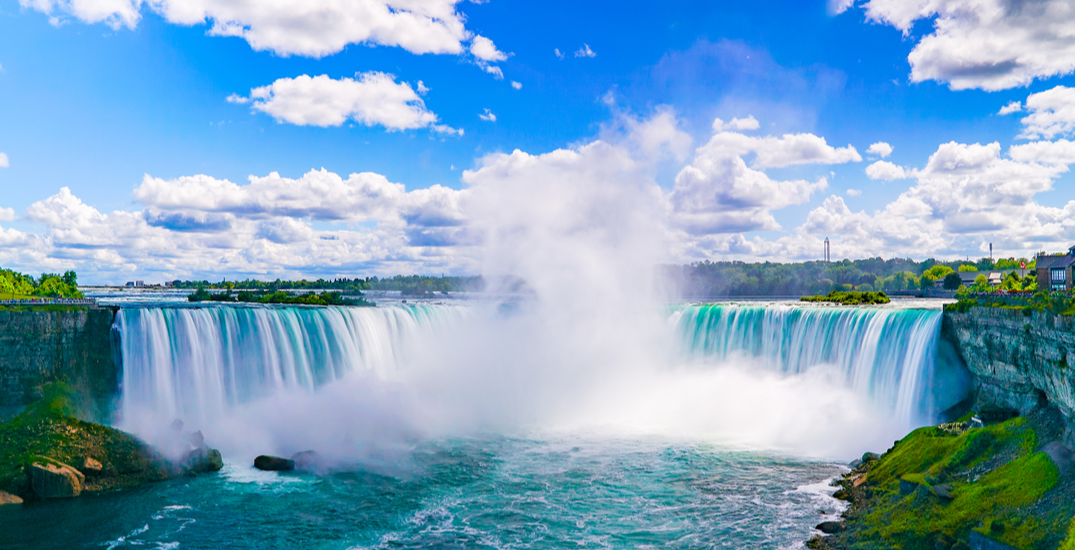 Ontario’s stunning landscapes and beautiful buildings have often played host to movies and television shows being shot north of the border.

Now, a new study has broken down the most popular filming locations across the province, identifying the spots that have, quite literally, set the scene for hundreds of productions.

The list was compiled by NetCredit, an online financial services provider.

“Some locations, like some actors, are just there. Again and again,” NetCredit said

“We’ve identified the ‘that guy’ locations of every country in the world: the landmarks and buildings that have the most movie credits on IMDb.”

To determine the rankings, NetCredit said it used IMDb Advanced Search to select movies from January 1, 1900, to December 12, 2020, that had data about filming locations.

Next, they collected the locations from the movies and compiled a list of movie and location pairs. Then they counted the number of appearances of each location and separated them by country.

NetCredit said the project is intended to celebrate different countries while acting as a course of travel inspiration for a post-pandemic world.

The most popular filming locations in Ontario are:

As for the rest of Canada, here’s how Ontario’s best spots stack up: