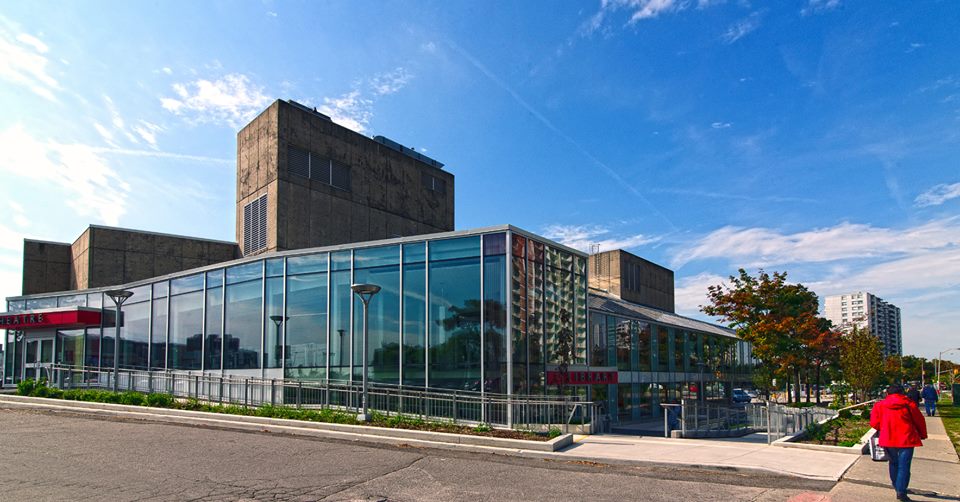 Thanks to a donation from Google.org and funds from the City of Toronto’s 2016 operating budget the pilot program will operate in ‘neighbourhood improvement’ areas. These are lower income neighbourhoods in Toronto whose residents are most likely to live without Internet access at home.

In a press release from the Toronto Public Library, City Librarian Vickery Bowles said, “We need programs like this one to help close the digital divide. People who can’t afford broadband Internet at home are at a significant disadvantage when it comes to school, looking for jobs or accessing government services and education.”

According to the release, “pilot participants can borrow the hotspots for up to six months at a time, and can use 10GB of data per month.”

This is a big move in an effort to close the ever-widening technology gap, and one we definitely ‘Like’.