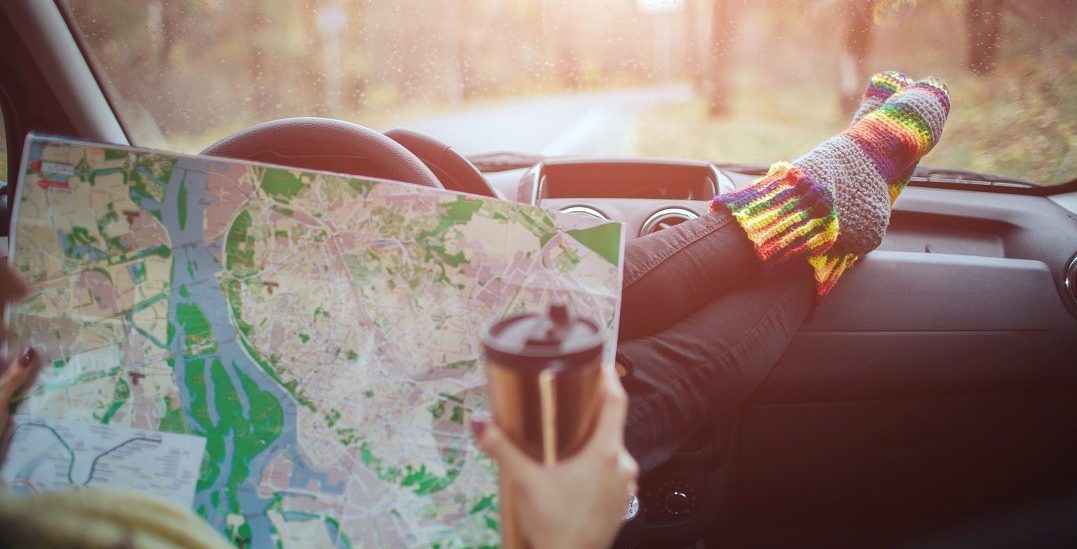 Road trip season isn’t over just yet, folks. Even in the fall there are sunny weekends we can take advantage of to escape the city — we’ll just choose to disregard the chilly weather.

If you’re looking for the perfect weekend trip outside of the city that will please both young and old, look no further than the National Comedy Center. No, not the Canadian comedy center. This one takes you just across the border to the charming town of Jamestown, New York. 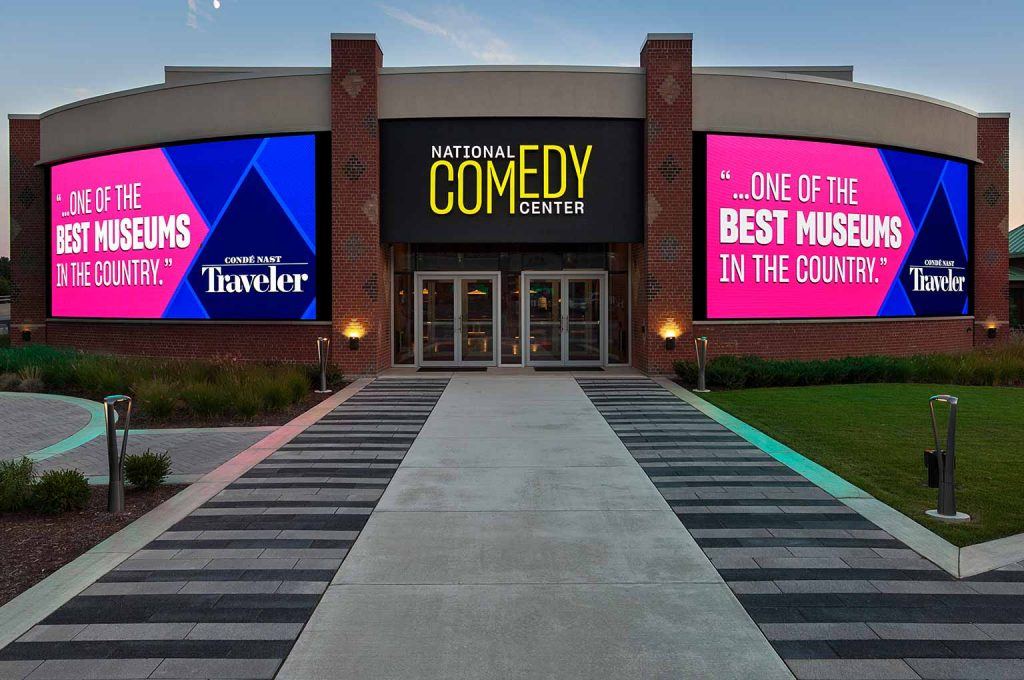 When it comes to museums, people tend to have preconceived notions about what they’re going to be like. But not all museums are stuffy, quiet, and boring!

In fact, the National Comedy Center is a paradise for lovers of sitcoms, stand-up, and all things comedy. 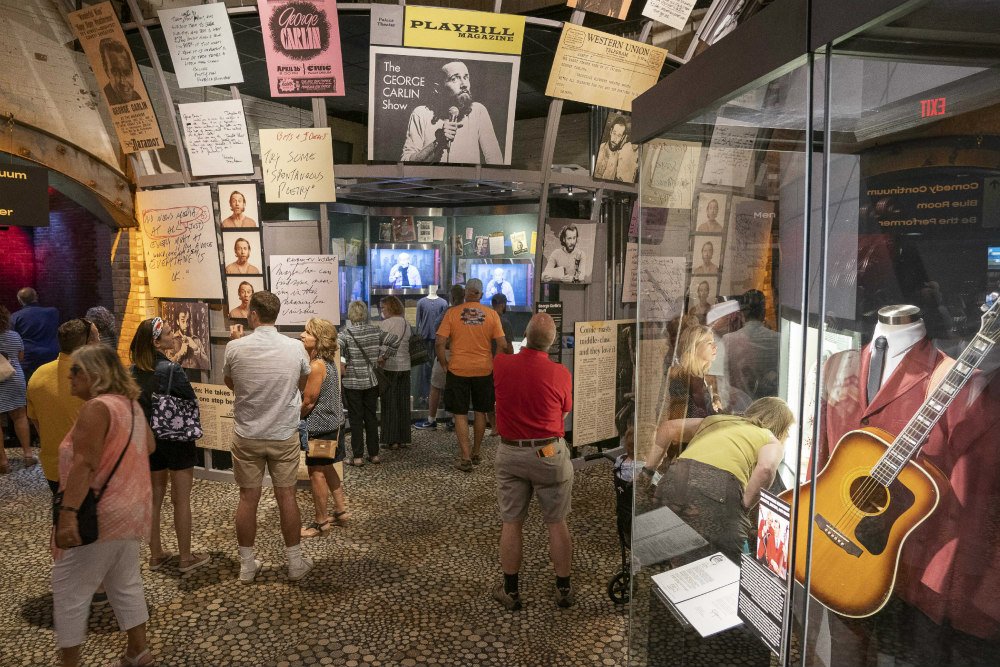 It’s been rated by TIME Magazine as one of its “World’s Greatest Places” in their recent roundup of the “100 new and newly noteworthy destinations to experience right now.” Beyond being selected as a “Best New Attraction” by USA Today readers, it has even been designated the country’s official cultural institution for comedy by the United States Congress.

At only three hours from Toronto, it’s a great weekend road trip, especially if you’re looking for something different from the usual winery tours or hiking trips! 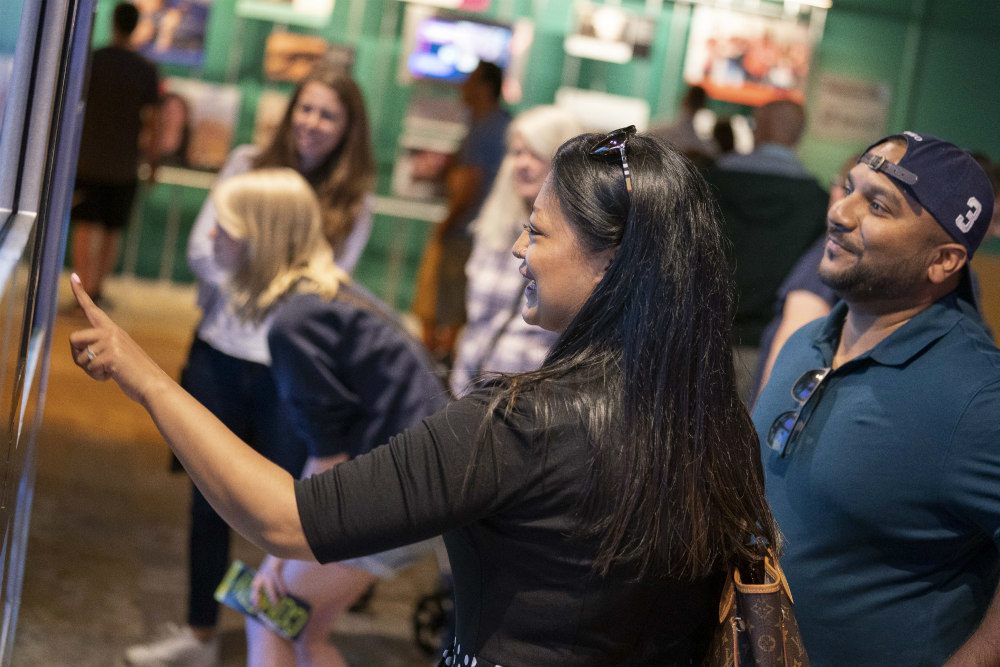 The shiny new facility is home to over 50 exhibits that take visitors on an interactive journey through the fascinating history of comedy. Unique collections, state-of-the-art exhibits, and cutting-edge technology provide an insider’s look at the comedians who took their craft to an art form. 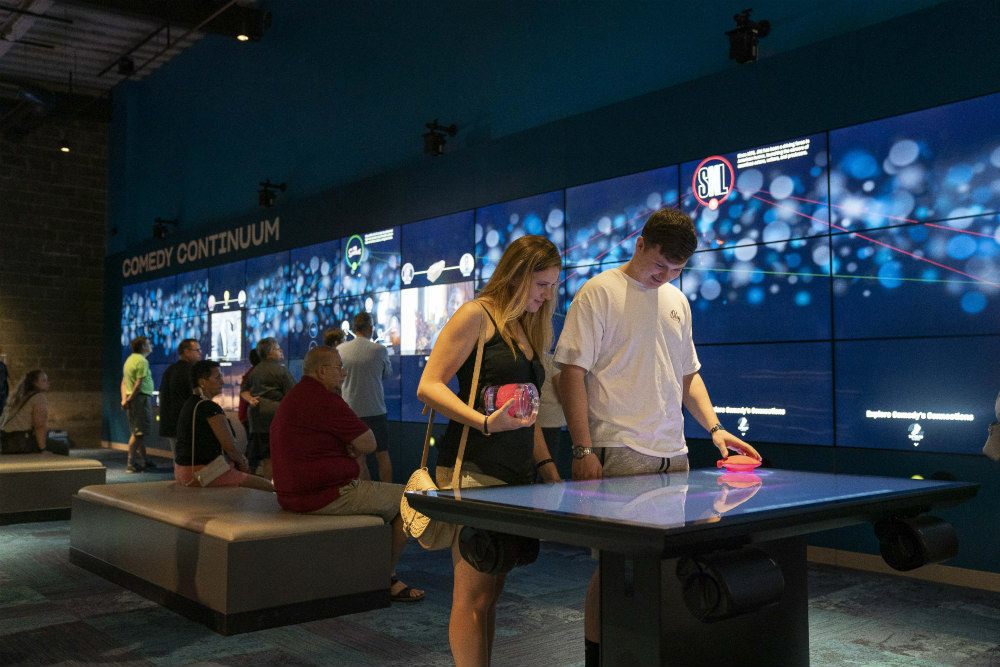 Among the museum’s collection are Charlie Chaplin’s cane, handwritten one-liners by Rodney Dangerfield, the iconic “Puffy Shirt” from Seinfeld, as well as memorabilia from more modern comedic artists. Make sure to check out the entire archives of legendary comedian George Carlin while you’re there.

Canadian comedians have also left their mark on the Center. Highlights from the Canadian television sketch comedy SCTV are included throughout the museum, alongside interviews and performance clips of Canadian comedians like Mike Myers, Eugene Levy, Seth Rogen, Martin Short, and Catherine O’Hara.

You can also check out Dan Aykroyd’s motorcycle, which he’d often ride from Canada to New York during his SNL days.

When you get to the Comedy Center, you’ll receive a wristband fitted with an RFID chip to wear. This “Laughband” helps you create a Humour Profile, personalizing your interactions across the exhibits in the Comedy Center. 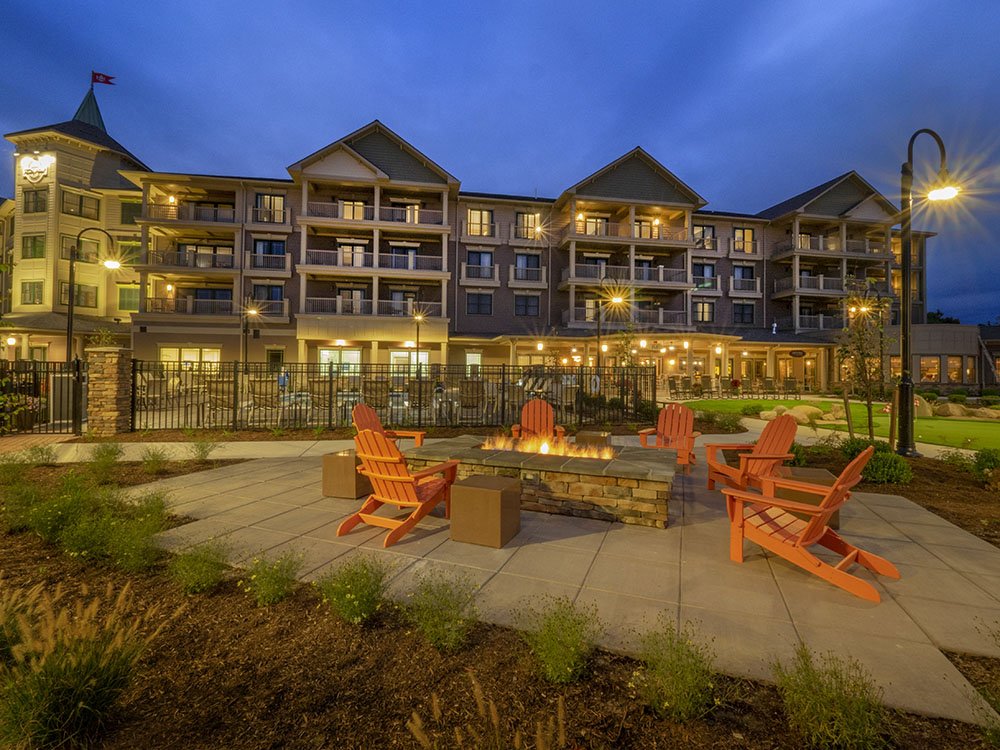 Did you know that Jamestown is the birthplace of comedy legend Lucille Ball? The National Comedy Center was her idea, making Jamestown the perfect location. While you’re there, you need to pay homage to the First Lady of Comedy with a visit to the Lucille Ball Desi Arnaz Museum.

Jamestown itself is a picturesque spot worth exploring, so why not make a weekend out of it? The Chautauqua Harbour Hotel is a new, world-class hotel with 135 guest rooms and a beautiful lakeside setting. Their “Hilarious Getaway Package” combines a your stay with admission to the two museums. It’s the perfect base camp for enjoying the small-town vibe that Jamestown offers before making your way back to the city in a much better mood than when you left.

For more information and to start planning your visit, go to ComedyCenter.org.