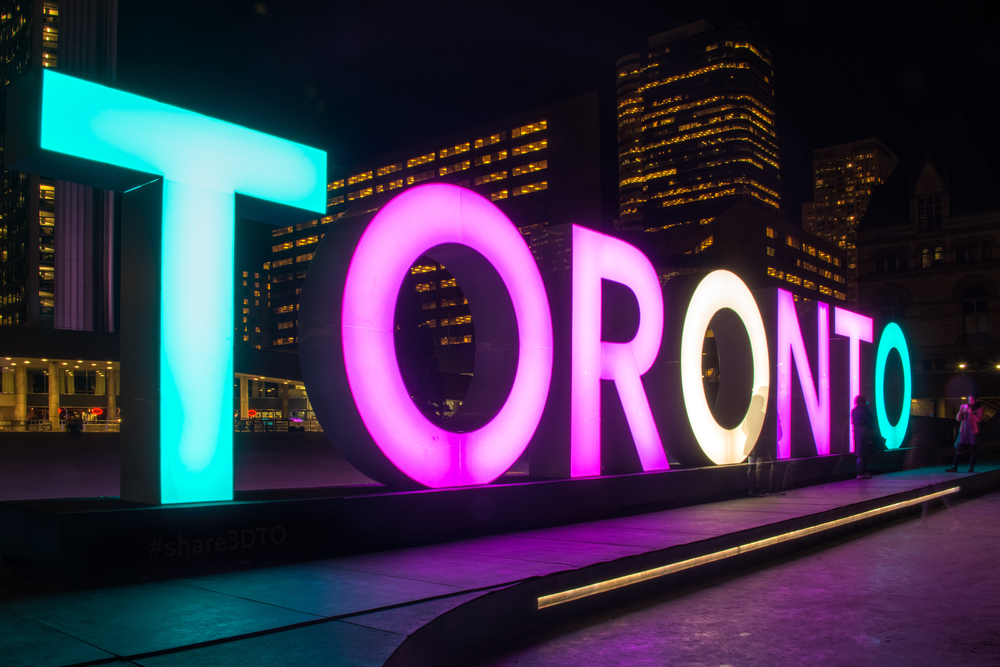 In celebration of Canada 150, Torontonians are being asked to contribute a six-word story that shares something essential about themselves.

The participatory public art project dubbed My City My Six (MCM6), is led by Toronto Arts and Culture in collaboration with six of the city’s local arts service organizations.

The project credits inspiration for the six-word story concept to Smith Magazine, who in turn credits famous writer, and one-time Toronto resident, Ernest Hemingway with its origin.

The story goes that Hemingway was once challenged to write a six-word story to which he responded with, “For Sale: baby shoes, never worn”.

MCM6 will culminate in a city-wide exhibition happening September and October 2017. Stories can be submitted via email, workshops, and events now until May to be juried by a panel including Toronto’s Poet Laureate Anne Michaels.

Selected entries will appear in transit shelters, transit interiors, billboards and other public spaces along with local galleries and businesses in the fall.