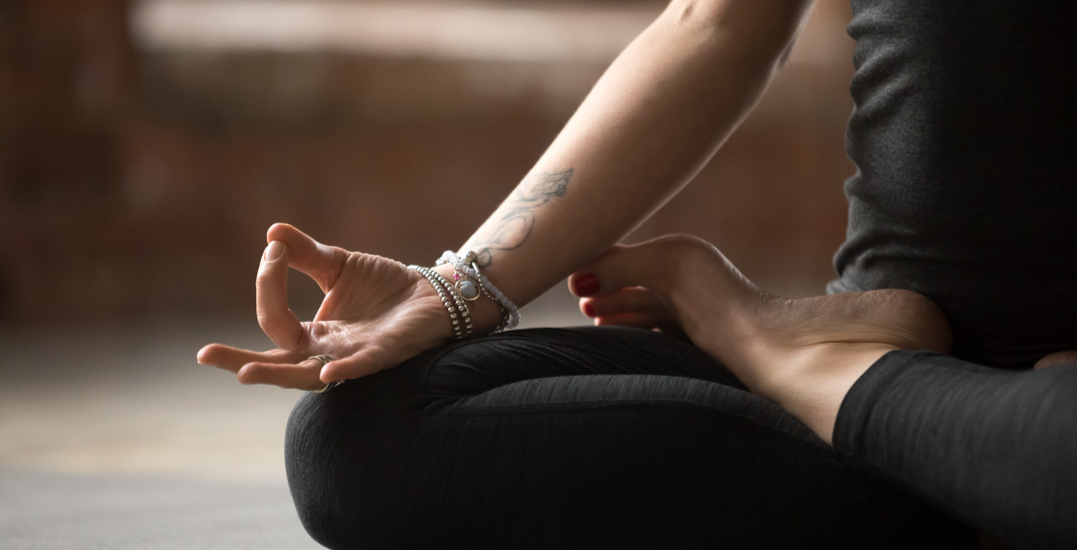 Activist and music video director to the stars Director X will be joining an Instagram live session Thursday evening hosted by a local meditation studio.

The director has worked with Canadian music icons like Drake and Justin Bieber, as well as pop sensation Rihanna. Now, he’s partnering with Hoame, a Toronto meditation and wellness studio, to share his wisdom and words of inspiration.

On March 26 at 8 pm, Hoame Meditation will be hosting a virtual meditation session live on Instagram. And it’s free for anyone to attend.

The one-hour Metta practice is focused on kindness and comes with the usual roster of restorative poses, dynamic stretches, and breathwork. Alongside guest speaker DirectorX, Hoame teachers will lead various meditations and exercises.

The session is presented in partnership with Operation Prefrontal Cortex, an operation close to Director X’s heart. The program’s mission is to bring meditation where it’s needed most, namely schools, corrections facilities, community groups, vulnerable youth populations, and law enforcement.

The ultimate goal? To reduce the incidents of gun and mass violence in Toronto.

In a TED Talk titled “Message to the man who shot me,” Director X shares his own emotional experience with gun violence and makes the case for meditation as a healing practice.

“People who meditate have more grey matter and more volume. Their amygdala is calmer and smaller,” he says. “And there are places that have used meditation to calm violent individuals and calm violent environments.”

As with many fitness studios and small businesses around the world, Hoame was inspired to do their part to help boost community spirit while we all practice physical distancing. “The bigger our group, the bigger our voice because we’re all #hoametogether,” reads the event description.

While the event itself is free, the Hoame team encourages the community to pay it forward by donating $1 to Food Banks Canada. The organization, which directly supports 650 food banks across Canada, is currently suffering from critical food shortages in the wake of COVID-19.

To join this inspiring night of meditation and reflection, tune into @MyHoame on Thursday.