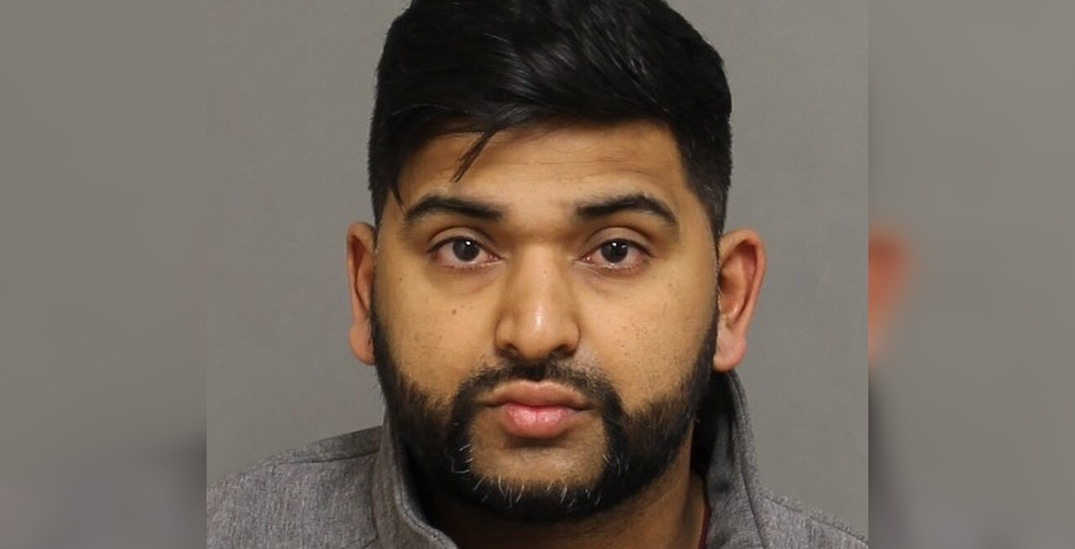 According to Toronto Police Service Sex Crimes, in partnership with the OPP, the first of the assaults were reported in 2015.

That summer, on Tuesday, July 28, at approximately 1 am, in the Dufferin Street and Rogers Road area of Toronto, a 23-year-old woman was approached from behind by a man, dragged into a laneway, and reportedly sexually assaulted.

Then on January 1, 2017, at approximately 1:20 am, in the Birch Street and Second Street area of Collingwood, a 17-year-old female was pulled into a vehicle by a man and allegedly sexually assaulted.

A few months later, on Thursday, March 2, Toronto police and the OPP released a composite sketch of the man they believed was responsible for both incidents.

A tip line was then established to gather information.

This past summer, on Monday, July 15, 2019, at approximately 10:30 pm, in the Eglinton Avenue West and Jane Street area of Toronto, a 28-year-old woman got into what she believed was a ride-share vehicle when the driver took her to a parking lot and sexually assaulted her.

Police also said that recently, on Friday, November 1, in the early morning hours, a 22-year-old woman was taken from the Polson Street and Cherry Street area of Toronto to a parking lot and sexually assaulted in a vehicle.

Investigators said the woman was able to note the man’s license plate, and contacted police.

Dipesh Patel was arrested and charged in relation to the November 2019 assault.

And following further investigation, officers with the Toronto Police and the OPP are alleging the man is responsible for all four incidents.

Investigators are concerned there may be other victims and are asking anyone with information to contact police.