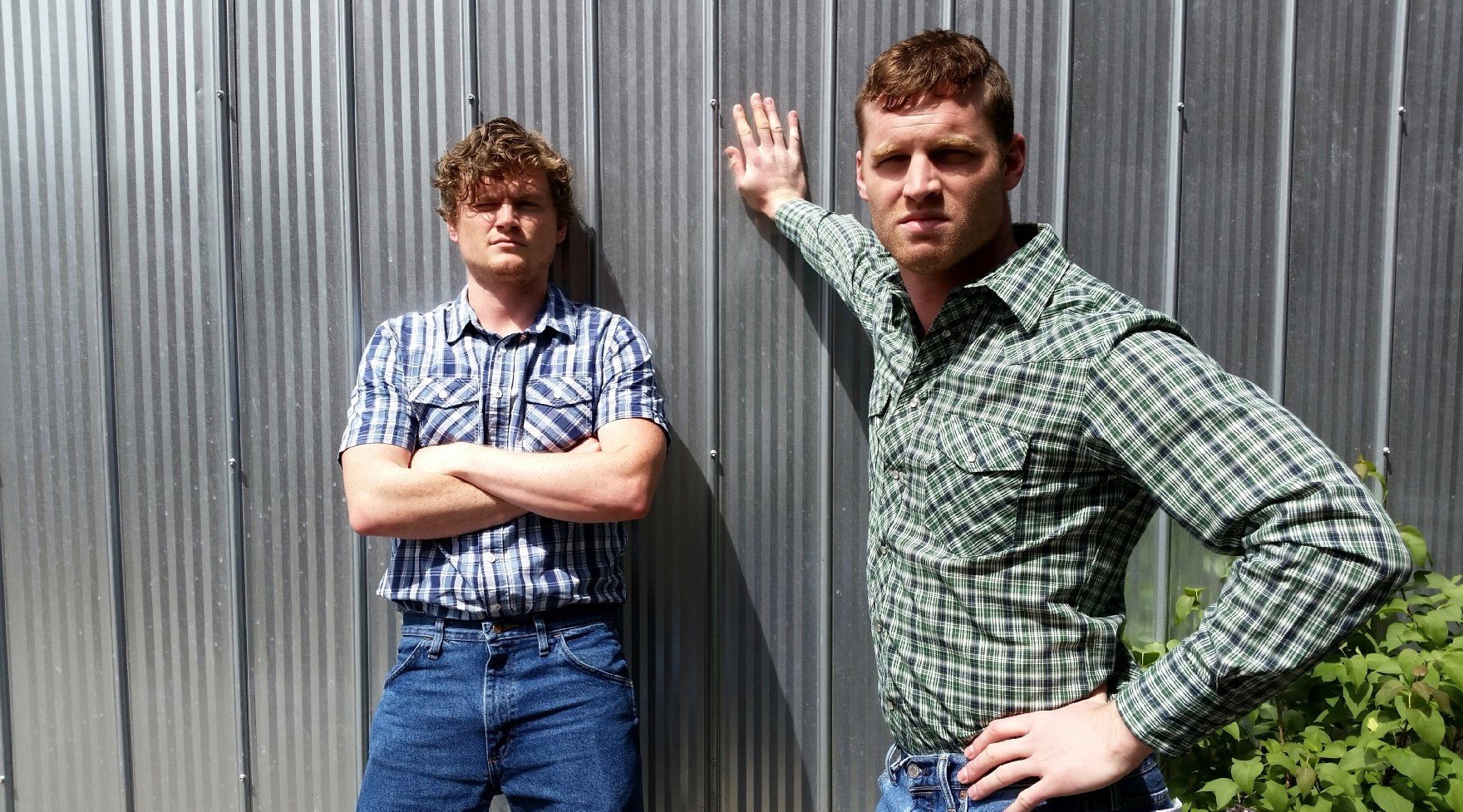 Toronto is never short on movies and TV shows shooting in the city, but this month boasts some of the most promising shoots yet, from Canadian favourites to unknown pilots and first seasons.

Here’s a list of the most interesting TV shows and movies shooting in Toronto this February.

Letterkenny has officially become a Canadian classic. Much like Trailer Park Boys and Corner Gas, it represents a kind of Canada the world doesn’t really believe exists, but Canadians themselves know does. This month in Toronto they shoot their highly anticipated third season, which we’re sure will include just as many hijinks as the previous two.

Suspense thriller Salvation begins filming its first season this month. CBS gave it the green light last year, and it will replace the two shows it dropped: American Gothic and BrainDead. The show centres on an MIT grad student and a tech superstar who discover an asteroid is headed for earth. Let’s hope the show is headed for success, and it will have as grand an impact.

The Parting Glass began filming last year and will continue until through this month. It’s about distant siblings drawn back together after the death of their sister. As they travel across the country they learn more and more about their late sister’s personality and life as a whole. Anna Paquin and Rhys Ifans (Notting Hill, Harry Potter and the Deathly Hallows: Part 1) are set to star.

Little is known about this intriguing new show for the Syfy channel, but what is known is it takes place in a world run by AI. It follows the inevitable conflict that would develop between man and technology.

Grim Trigger is a new thriller-horror film following the trials and troubles of a group of strangers who awaken on an alien spacecraft they know nothing about. You can expect high suspense and backstabbing in this one.

It wraps in Toronto at the end of this month.

Rick Mercer rounds off the list of the most anticipated productions shooting in Toronto in February. His show is another Canadian classic, well known for its hard hitting yet comedic examinations of different parts of Canadian culture, all in the form of graffiti alley rants.

Let’s hope he’s got the same old tricks up his sleeve.