I think it’s an easy decision.

In what is the most anticipated film of the early part of 2017, we finally get John Wick: Chapter 2. It’s the sequel to 2014’s surprise hit John Wick, which you can currently watch on Netflix. 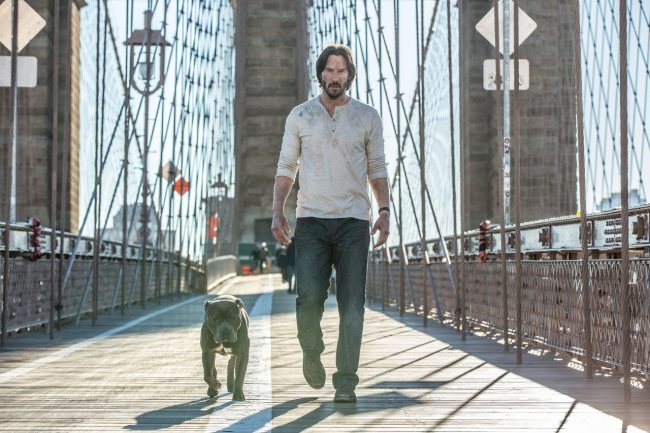 Director Chad Stahelski returns to direct the sequel and looks to build upon the world he created in the first film. Stahelski had worked in the movie business for many years as a stunt coordinator including a long partnership as Keanu Reeves’ body double.

When David Leitch and Stahelski came up with an idea for an action film, they had no problems convincing their longtime friend Keanu to jump on board as the lead.

It’s nice to see the Yorkville, Ontario native taking on shoot-’em-up action cinema again because throughout his career his best films were when he was blowing things up or snapping someone’s limbs off. So when John Wick came out a couple of years ago, people rejoiced to see the 52-year-old (it’s sickening that he doesn’t look a day over 35) back in the genre where he belongs. 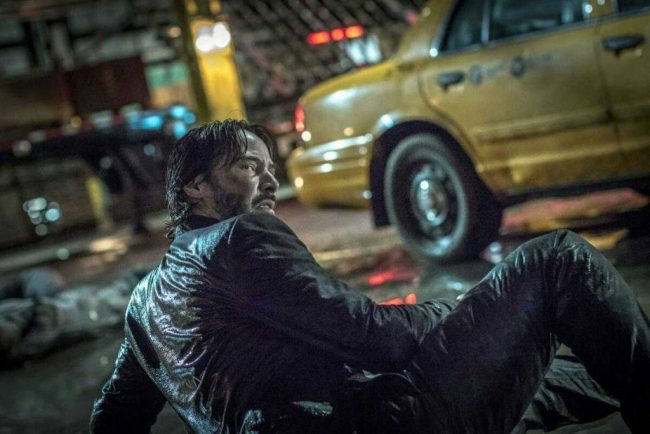 I’m not saying that Keanu can’t act. There are just certain roles that he’s stronger in and it just so happens that he thrives in movies that are more about kicking ass than long monologs that include a “whoa” attached to it.

But don’t let the above statement fool you because when it comes to preparing for a role, Reeves is without a doubt one of the hardest working actors in Hollywood. All you have to do is look up all of the tactical training he did prior to filming along with the hours he spent learning Jiu-Jitsu and Judo. “I know Gun-Fu.”

John Wick: Chapter 2 starts off with a bang. It continues where the last film left off and you’re immediately taken on a high-speed chase on the streets of New York City. From that point on, the director doesn’t step off the gas of the 1969 Mustang or the action sequences.

John still deals with an identity crisis. He has gotten a taste for normal civilian life and is trying to put his violent assassin days behind him. Just when he thinks he has finally found closure and peace, an old associate knocks on his door and that’s when John realizes that the devil, the slimy Camorra gangster Santino D’Antonio played by Riccardo Scamarcio, is coming to collect on an old debt.

Wick’s skill set is called upon to help overthrow the shadowy international assassins’ guild. He soon realizes that he has no choice but to put on the suit, grab a few guns, and become Baba Yaga (the Boogeyman) once again. 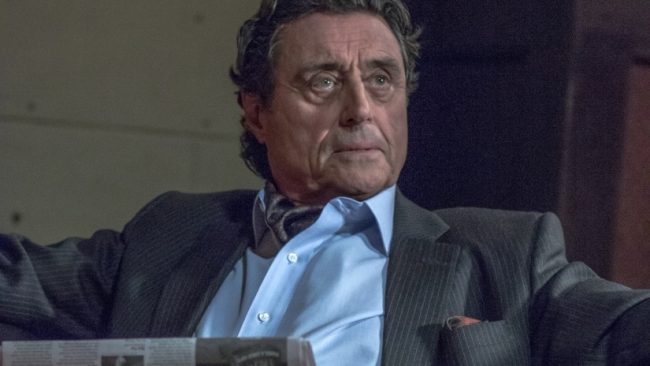 Outside of the great action sequences, the story expands on the secretive assassin’s world we got a taste of in the first movie. Actor Ian McShane returns as Winston, the manager of The Continental hotel that operates as a boutique safe place exclusively catered to assassins and other members of the criminal underworld. No business can be conducted on the hotel’s premises by anyone or else they face the consequences of being excommunicated.

These safe houses are found around the globe and we learn more about the rules and hierarchy that governs this world as the film rolls along. Not to mention every other person is a secret assassin.

One thing that doesn’t get talked about enough is the cinematography of the first film and most definitely in Chapter 2. Dan Laustsen is brought on for the sequel and this is the same guy who shot the gorgeous-looking Crimson Peak, and he’s a direct protege of Guillermo Del Toro. Who knew that a full-on action film could look this pretty. 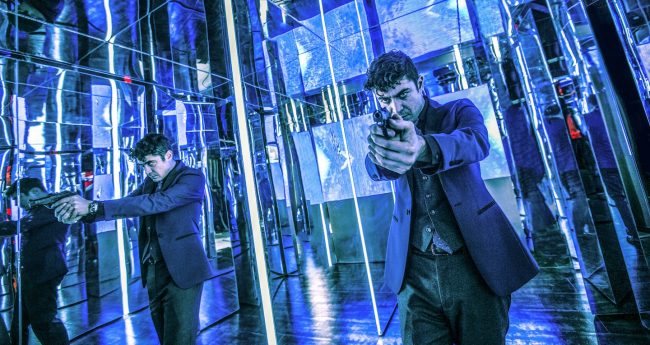 That’s what’s so great about these John Wick films, is that they really should be just your run of the mill action flicks, but they bring so much more. If you look past the grotesque and over the top violence, there is some real art on display here with the narrative essentially being based on Greek mythology and the Gods of Olympus.

This sequel ups the body count in a big way but of course it’s all done with style and great use of colour and choreography. This film is essentially a love letter to the legendary Hong Kong action cinema we got in the 1980s and 1990s like Hard Boiled or The Replacement Killers.

The supporting cast is perfect and it’s great to see the likes of Lance Reddick return as the do-it-all concierge and Ruby Rose, who has been busy since Orange is the New Black, as a kick-ass killer who speaks in sign language.

But the best casting choice comes about halfway through the movie when Laurence Fishburne appears, that’s right the return of The Matrix‘s Morpheus himself, as the underground New York crime lord who hides in the slums with an army of crack shot homeless people. 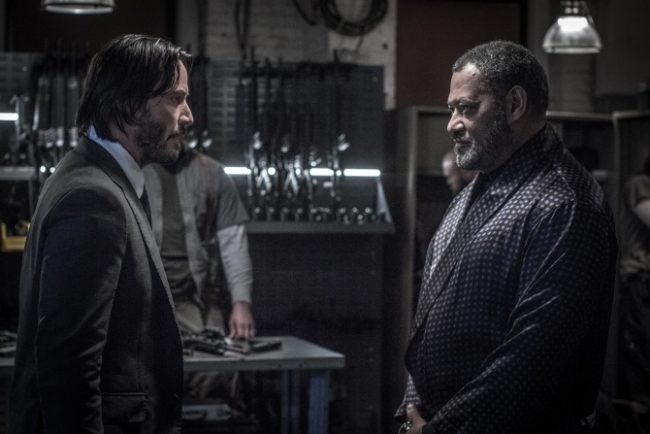 To see Reeves and Fishburne back together in an action movie will give you goose bumps. In fact, director Chad Stahelski and screenwriter Derek Kolstad make sure to give just enough “Matrix” references for fanboys to geek out to.

I could go on and on about this film, but let’s leave it at this. John Wick: Chapter 2 is one of the greatest action films of all time. Seriously, it will definitely fall within your top ten. The sequel completely out did the original and we are in store for what is going to potentially be a phenomenal trilogy. Yes, there will be a third film.

Just when you thought Keanu Reeves was going to drop into Hollywood obscurity, he has revived his career and returned to the genre that missed him.

John Wick: Chapter Two gets five popcorn head shots out of five. So forget about whips and chains and celebrate Valentines Day with guns and arm bars.

This film plays at a theatre near you, is rated R, and is 122 minutes long.