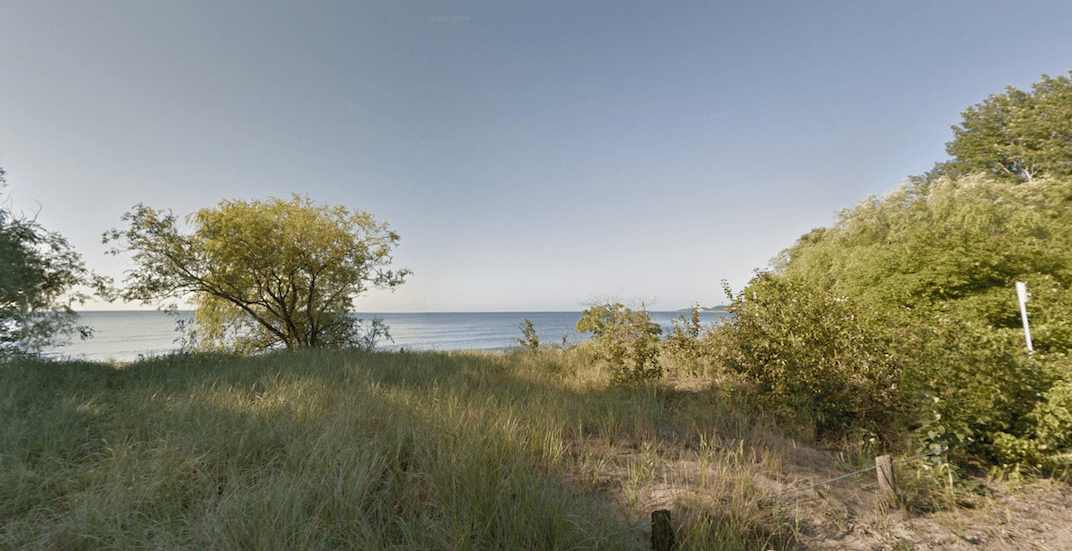 A mother has died after drowning in Lake Ontario in Pickering on Sunday afternoon while trying to rescue her son.

According to Durham Regional Police, the incident occurred in Frenchmen’s Bay, which is just over 40 minutes east of Toronto.

Police said the 30-year-old mother from Oshawa was attempting to assist her son who was on a floatation device in the lake.

Unfortunately, she was pronounced dead after drowning in the water.

Live saving measures were performed on her but she couldn’t be revived, according to police.

An Oshawa woman in her 30’s, was pronounced after drowning in Frenchman’s Bay area, while attempting to assist her 6 yr old son on a flotation device. Life saving measures were performed but unfortunately she couldn’t be revived.