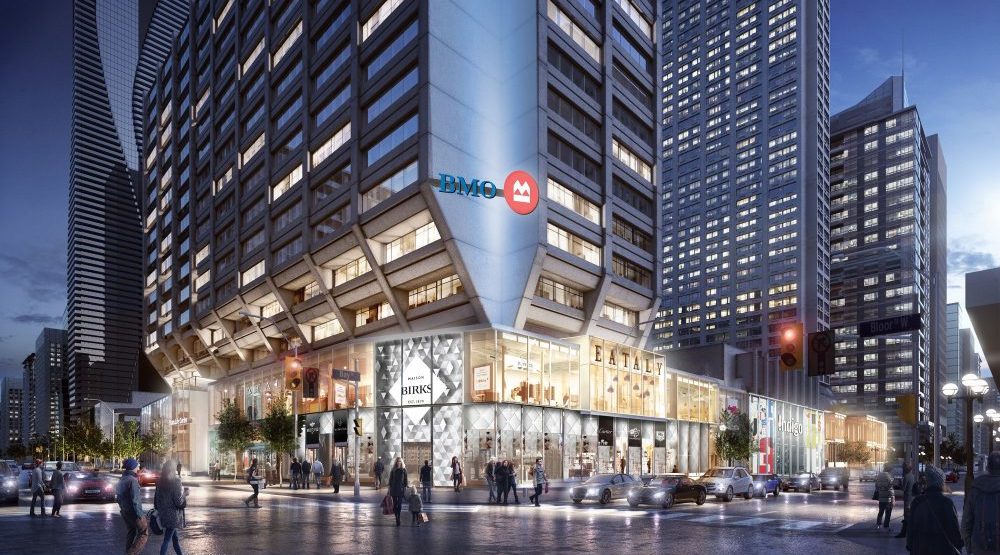 Earlier this week, Manulife announced plans for a $100-million redevelopment of their Manulife Centre in Yorkville.

The project will add 35,000 square feet of new retail space with construction beginning early next year and an anticipated completion date of early 2019. Eataly, an Italian marketplace, will be one of the major players setting up shop when the redeveloped centre opens.

The Manulife Centre redevelopment includes a complete overhaul of the Centre’s exterior, including adding a glass façade and expanding the retail area. There will be a reconfiguration of the interior space as well as the renovation of several of its key tenant spaces.

“The transformation of this landmark property and the modernization at the corner of Bloor and Bay will build on the tremendous changes that are taking place in Yorkville,” Kevin Adolphe, President & CEO of Manulife Real Estate, said in a statement. “Manulife Centre will feature a premier shopping experience and offer some of the most exciting dining in the city. We’re looking forward to bringing this to Toronto.” 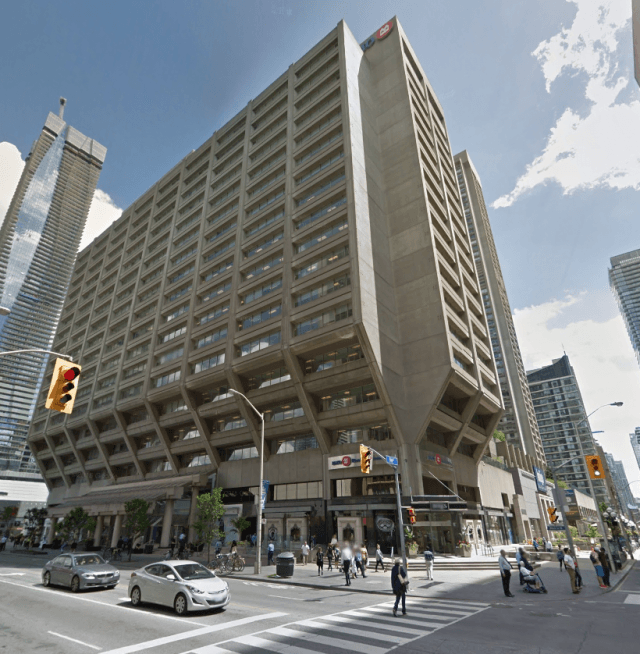 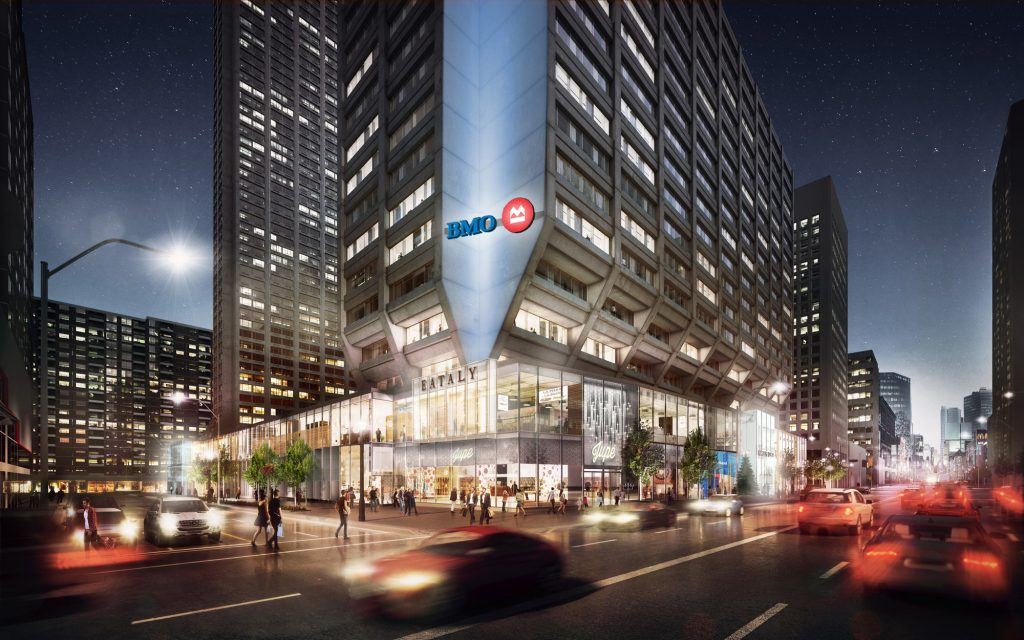 The Centre currently has over 40 shops and eateries, including Cineplex, Bloor Street Market, Indigo, William Ashley, BMO, and Birks.