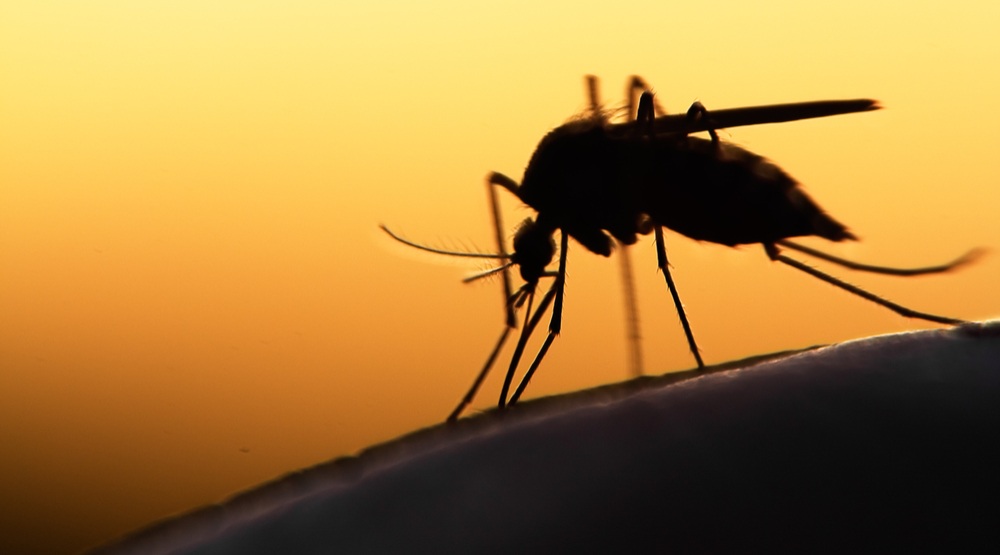 West Nile virus is transmitted to people when they are bitten by an infected mosquito. TPH conducts surveillance of the insects every year from mid-June to mid-September.

Once a week, 22 mosquito traps are set out across Toronto to collect the bugs. The mosquitos are then sent to a lab, where they are tested for the West Nile virus.

In 2020, a total of 39 positive mosquito pools were reported, the health unit said.

While the risk of becoming infected with the West Nile virus in Toronto remains low, TPH is advising residents to take precautions to avoid being bitten by an infected mosquito.

These include wearing light-coloured clothing, long pants, and long-sleeved shirts outside, applying insect repellent that contains DEET or icaridin, and pouring out standing water.

WNV symptoms usually develop between two and 14 days after a person is bitten by an infected mosquito.

Older individuals or those with compromised immune systems are at higher risk of severe illness.