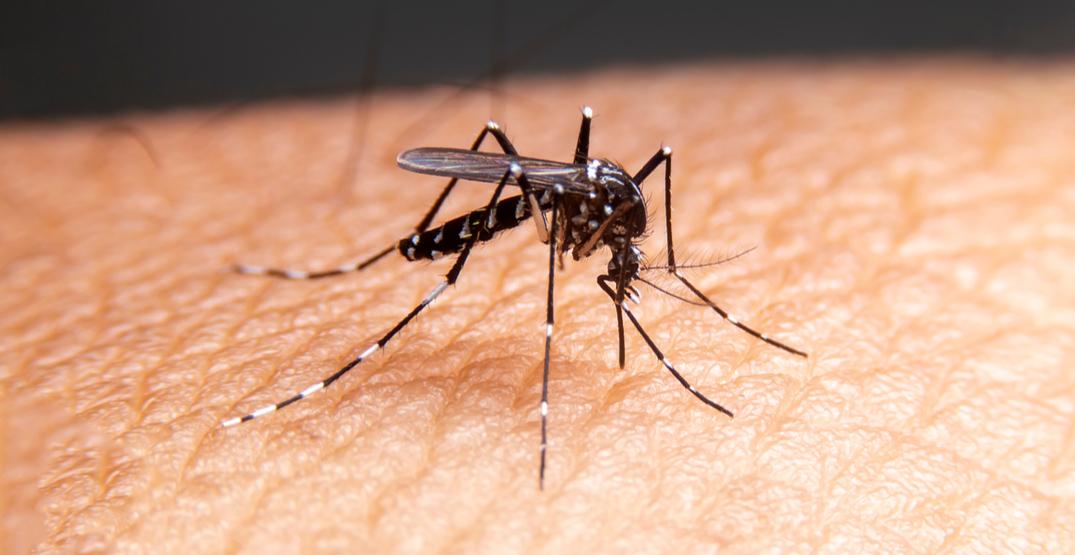 Halton Region has confirmed that a batch of mosquitos trapped in Oakville have tested positive for West Nile virus.

The region confirmed the positive tests on August 27. Although positive batches have been found elsewhere in Halton Region this year, this is the first to be detected in Oakville.

Mosquitos infected with West Nile virus were found in Toronto in July.

“Halton is committed to reducing West Nile virus in our communities through both education and preventative programs like larviciding,” said Dr. Hamidah Meghani, Halton Region Medical Officer of Health.

According to the region, the types of mosquitos that transmit the virus to humans often breed in urban areas such as bird baths, plant pots, old toys, and tires that hold water.

Residents are urged to protect themselves from infected insects by pouring out standing water and wearing light-coloured, long-sleeved shirts and pants.

Avoid being outside from the early evening until the morning—when mosquitos are most active—and stay out of shady, wooded areas. Use an insect repellent with DEET or Icaridin.

“Until the hard frosts of fall set in, Halton residents should continue to protect themselves against mosquito bites and remove mosquito breeding sites,” Meghani said.