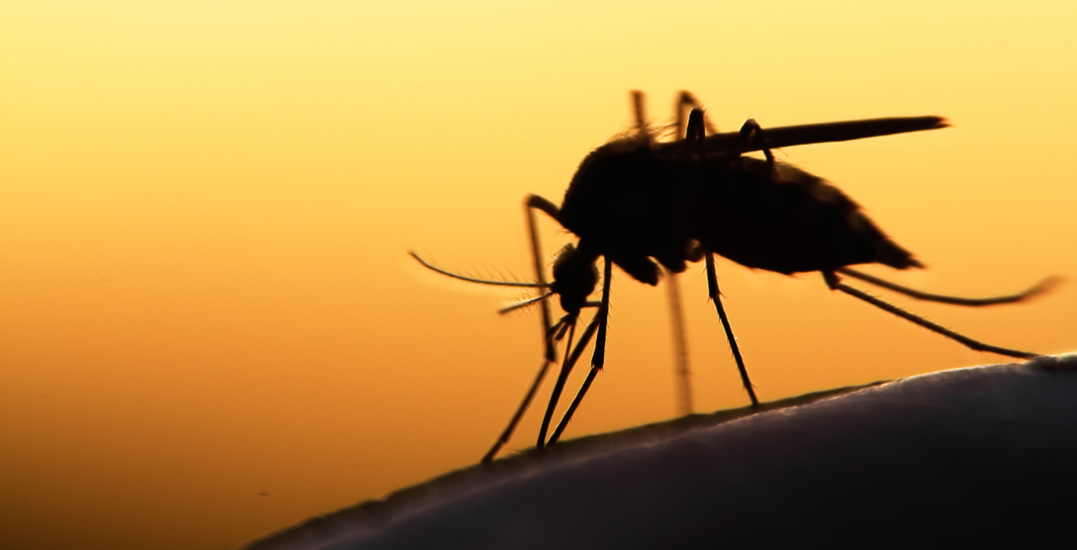 Peel Region health officials are warning residents after mosquitoes carrying West Nile Virus have been found in Brampton and Mississauga.

According to the news release, five batches of mosquito traps located in Brampton and Mississauga tested positive for the virus.

These traps were collected in the area of Dixie Road and Lakeshore Road East and Eglinton Avenue West and Ninth Line in Mississauga, Hurontario Street and Highway 407, the Gore Road, and Cottrelle Boulevard, and North Park Drive and Torbram Road in Brampton.

There are 33 mosquito traps located across both Mississauga and Brampton, as well as Caledon.

“West Nile virus is a mosquito-borne disease that is passed to humans via the bite of an infected mosquito,” said Dr. Lawrence Loh, Peel Region medical officer of health, in a statement.

“Although the likelihood of getting a West Nile virus infection is low, there are simple precautions that residents can take to protect themselves and their family against mosquito bites when outdoors,” he said.

A mosquito trap in Markham also found traces of West Nile virus after being tested this on August 7.

The Public Health Agency of Canada recommends that the best way to avoid mosquito bites is through covering exposed skin with long sleeves and pants, using insect repellent with DEET or Icaridin, and wearing light coloured clothing rather than dark.

According to the Region of Peel, in order to also help prevent mosquito bites is by removing or draining items on their property that hold stagnant water as it can stand as a breeding site for the insects.

The Region of Peel state that there have been no confirmed or probable human cases of West Nile virus to date in 2020.