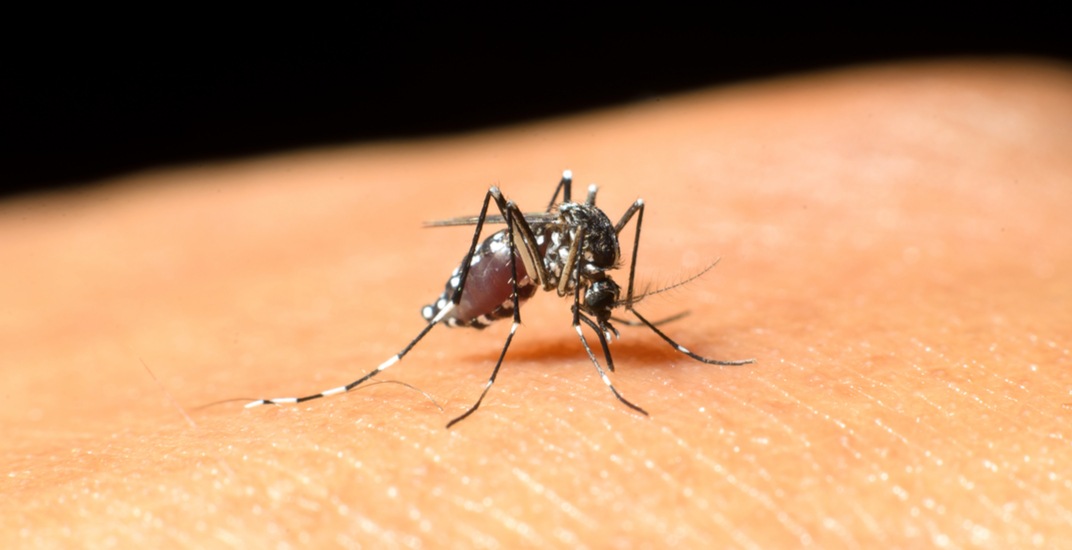 The city’s first positive test for West Nile Virus (WNV) has been confirmed on Friday by Toronto Public Health.

In a tweet from the agency, it said that a positive mosquito pool test for WNV had been received, but advised that the risk to the public is low.

TPH has received confirmation of this year’s first positive #mosquito pool test for #WestNileVirus in Toronto. While the risk of getting infected remains low, there are steps we can take to avoid bites from infected mosquitoes. Learn more: https://t.co/QXOlKJdPcd pic.twitter.com/dchB4SSssV

TPH conducts testing on mosquitos from mid-June to mid-September each year. According to the agency, once a week, 22 mosquito traps are set across the city to collect the insects for identification and testing.

Despite the low chance of infection, TPH says there are a number of steps that can be taken to avoid mosquitoes, those include the following: