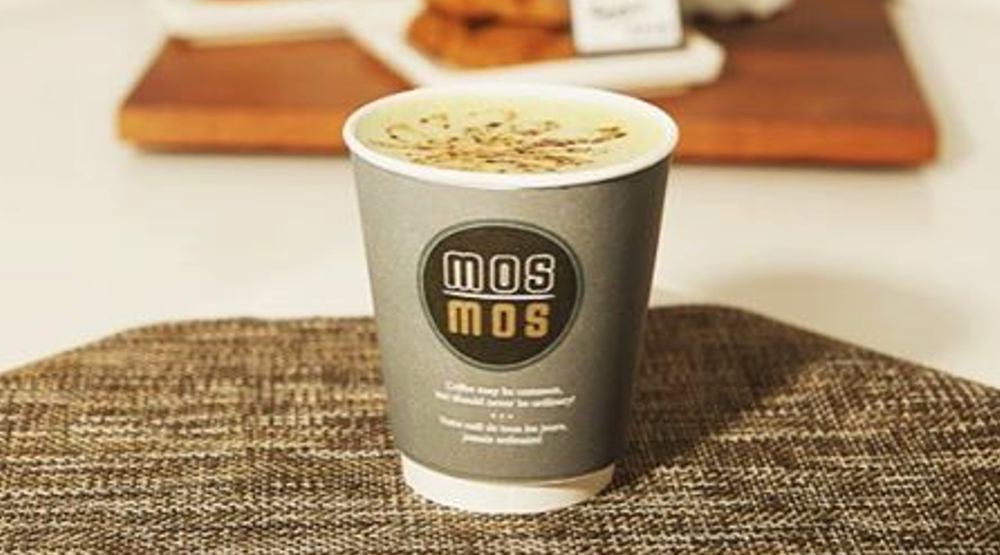 You’ll find a line-up of coffee drinkers outside this subterranean cafe near the mouth of King station practically all day long during the week. Even at times when nearby Second Cup and Starbucks’ outlets are deserted.

Since first opening in 2014, MosMos has amassed quite the following with its unique model of coffee-making. Luckily, the line moves quickly as the efficient staff takes orders with a stickered system allowing for fully customizable drinks to be typically ready by the time the queue reaches the cashier.

A new outlet in the PATH should alleviate the line-ups further still.

The second MosMos location opened last week on the edge of the food court in the Exchange Tower and is serving up the same menu of brewed beverages, espresso-based drinks, and signature chai lattes such as the Red Latte, a rooibos tea misto.

Steamed milk is the default at MosMos. Even the drip will be topped up with frothy foam unless otherwise requested.

To eat, find a selection of grab-and-go cafe staples including popular afternoon pick-me-ups like tarts, squares, and gluten-free cookies.