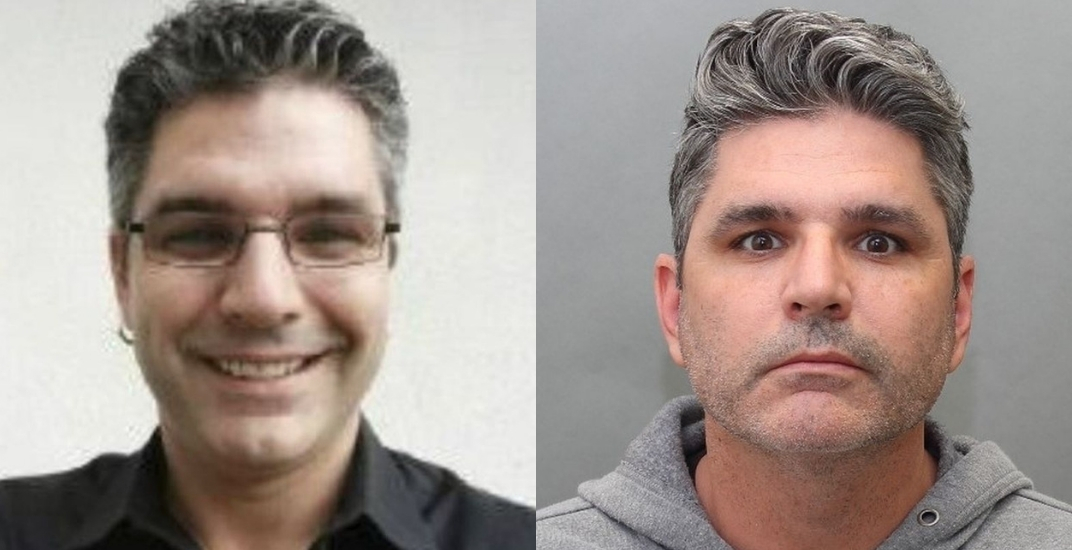 A 43-year-old Mississauga man has been arrested in connection with a child exploitation investigation in which he is accused of sexually abusing numerous children over a span of three years.

Toronto police said the suspect was apprehended after a search warrant was executed in the area of Burnhamthorpe Road West and Hurontario Street area of Mississauga on November 7.

Police said the victims were abused between April 2010 and December 2013, and that during this time sexually explicit pictures and videos of the children were taken.

Authorities also said images were made available to the children as well.

Police said they are concerned there may be other victims and said Pulleyn “frequented the rave party scene and may have had contact with people across the province of Ontario.”