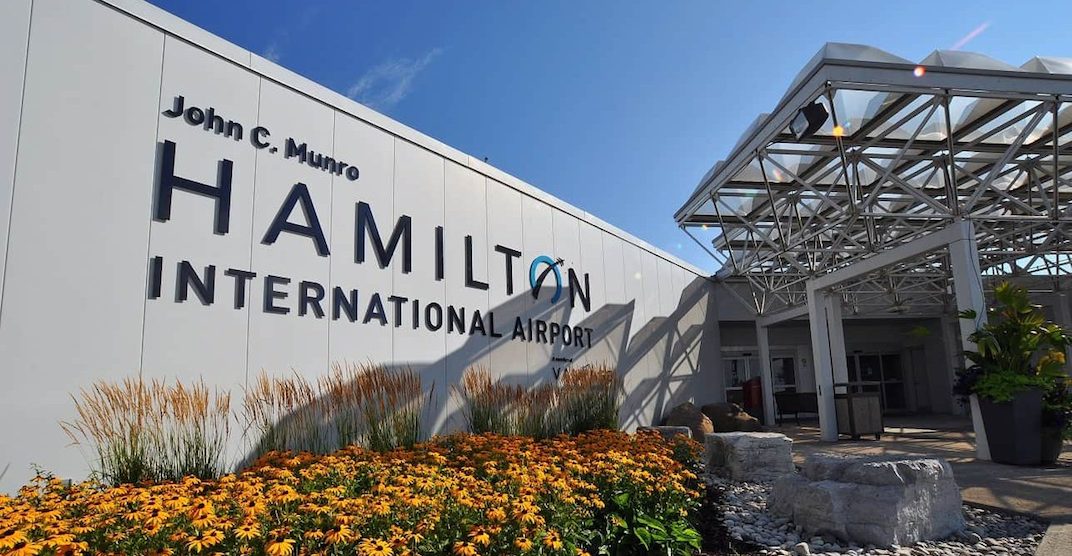 A 22-year-old man has been charged after he repeatedly threatened a Hamilton airport and hospital online.

According to the Hamilton police, the charges relate to online threats made against Hamilton’s John C. Munro International Airport and Hamilton Health Sciences on several different dates.

Investigators say on Friday, November 9, Division 30 Criminal Investigation Branch executed a search warrant at the Hamilton residence of Anthony Antoski-Southon where he was located and arrested without incident.

Police say he’s been charged with three counts of uttering threats to cause death.

He’s also facing charges of mischief, unauthorized use of a computer and failing to comply with recognizance.

Police say there were no flight disruptions as a result of the threat and police believe the airport and hospital are safe.

Antoski-Southon has been held for a bail hearing.