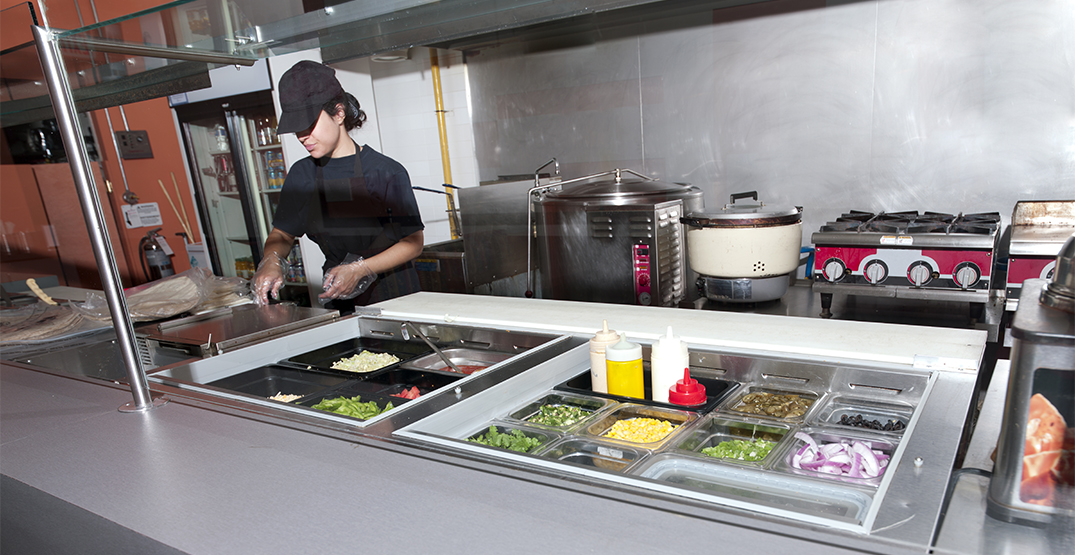 Ontario’s minimum wage is increasing by 10 cents an hour next month.

The previous Liberal premier of Ontario, Kathleen Wynne, had planned to raise the minimum wage to $15 per hour by 2019.

But current Conservative Premier Doug Ford axed that plan and froze it at $14 per hour until 2020. Now increases are tied to rises in the Consumer Price Index, according to the province’s website.

The next Ontario increase could occur on October 1, 2022.

A federal minimum wage increase to $15 per hour is also set to take effect on December 29, 2021. Private sector workers in federally regulated industries will be paid this wage, which will take precedence over provincially set minimum wages.

Although the minimum wage is rising, it’s still far below what’s considered a liveable wage in Toronto. According to the Ontario Living Wage Network, employees need to make at least $22 per hour to cover expenses and participate in their community.

Ontario falls in the middle of the pack when it comes to minimum wage rates across Canada. 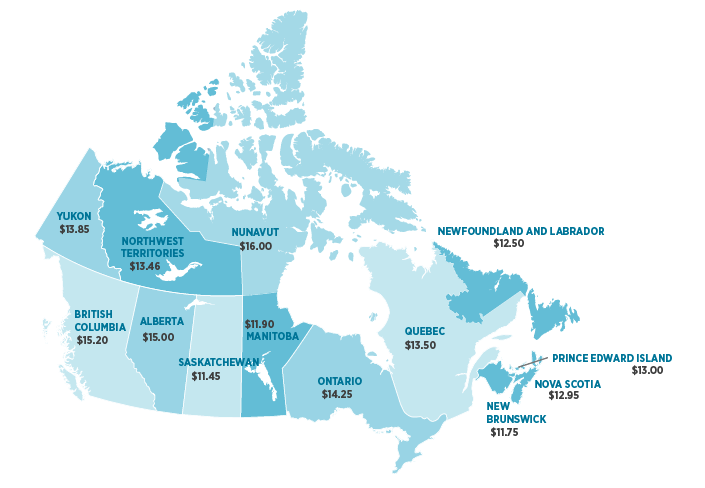