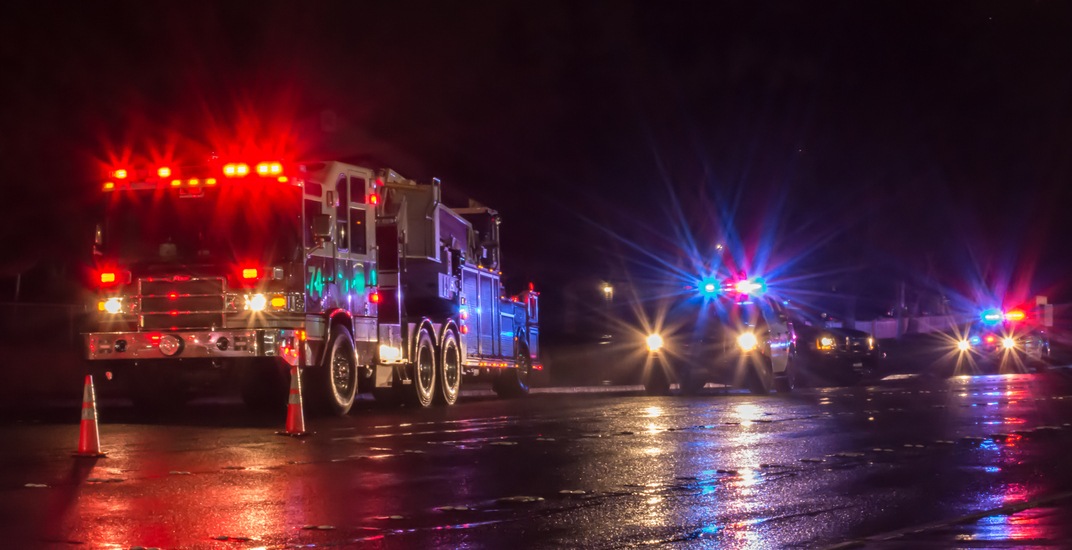 Emergency crews were called to the Firstline Training Centre in Milton early Friday morning to respond to a barn fire that killed a number of horses.

Halton Regional Police and Halton Hills Fire were called just after 1 am to the training facility, which is located at 1308 Arkell Road west of First Line Nassagaweya and just over an hour from Toronto.

When emergency services arrived at the scene, they assisted barn staff with “urgently” removing horses from the blaze, according to authorities.

Halton Police responded to an early morning barn fire on Arkell Rd. in Milton. Barn staff and first responders were able to save 38 race horses, however a number of horses were unable to be rescued.https://t.co/Pq65Mom6A7 ^jh pic.twitter.com/quUxZ71hc7

Ultimately 38 of 40 racehorses were rescued, unfortunately, two perished with another two suffering burns that required emergency veterinary treatment, according to a release from the Halton Police.

The horses were moved from the centre to various locations that could facilitate them.

While the cause of the fire is still being investigated it is believed that the fire originated in the area of farming machinery.