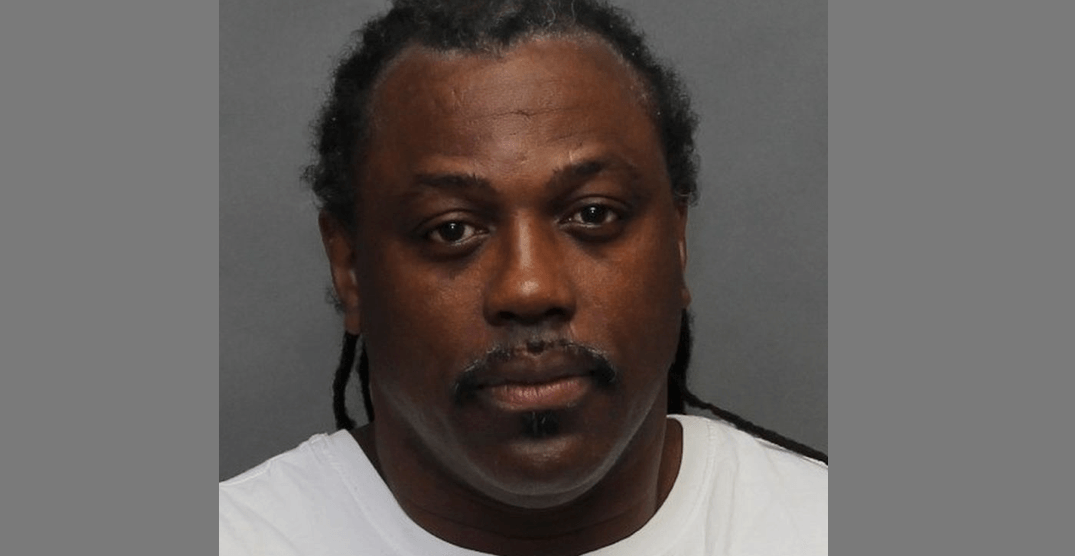 A Toronto pastor has been arrested following a sexual assault and sexual exploitation investigation.

According to Toronto police, it’s alleged that between October 5, 2018 and November 22, 2018, a man sexually assaulted a 16-year-old girl on three separate occasions.

The accused, 51-year-old Daniel George, was arrested on December 9.

Police say he was charged with:

George is a Pastor at the School of Wisdom Outreach Temple located in the Jane Street and Haney Avenue area. Officers say he is known to frequent the areas of Brampton, Toronto, Shelburne, and Montreal.

Investigators are continuing the investigation and believe there may be other victims.