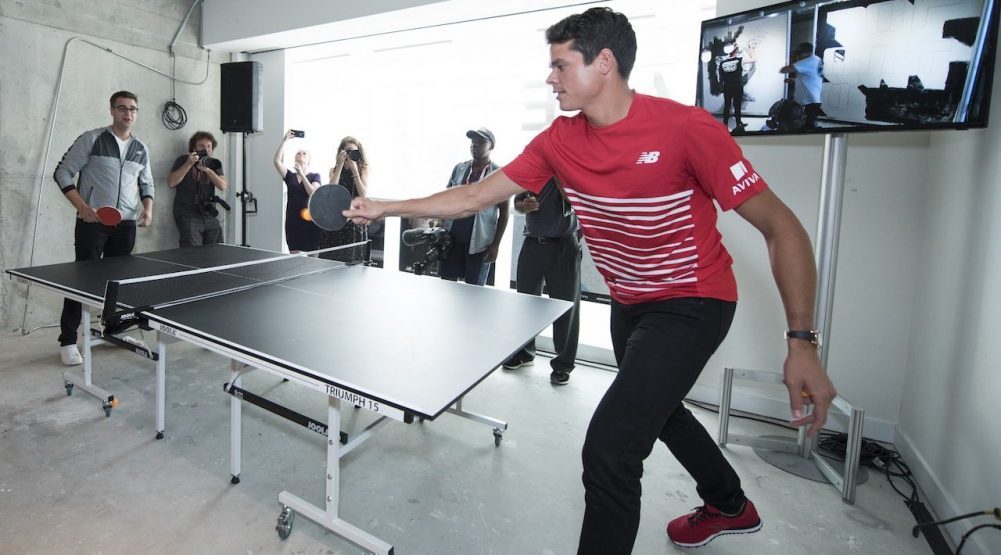 After his recent loss in the Wimbledon finals, the young tennis player made his way back home to win our hearts at ping pong. As part of The Drake General Store’s New Balance pop up, Raonic went head-to-head against some fans, with proceeds of the games going to the Milos Raonic Foundation.

The games were less competitive than Raonic is used to, and the tennis player was all smiles throughout the evening.

Earlier in the day, Raonic joined Toronto Mayor John Tory at Nathan Philips Square ahead of the Rogers Cup 2016 – which begins this weekend.

Check out the photos from the New Balance event below.

I think I held my own against one of the best in the world. He’s just lucky I went easy on him! #RogersCup pic.twitter.com/WgJHhsyOeH 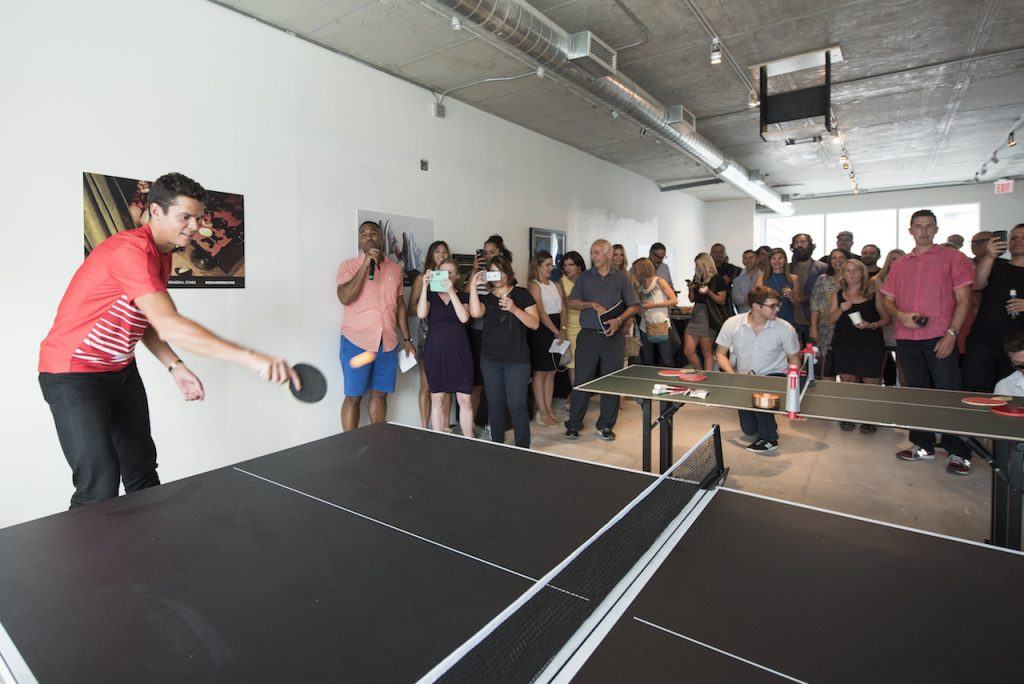 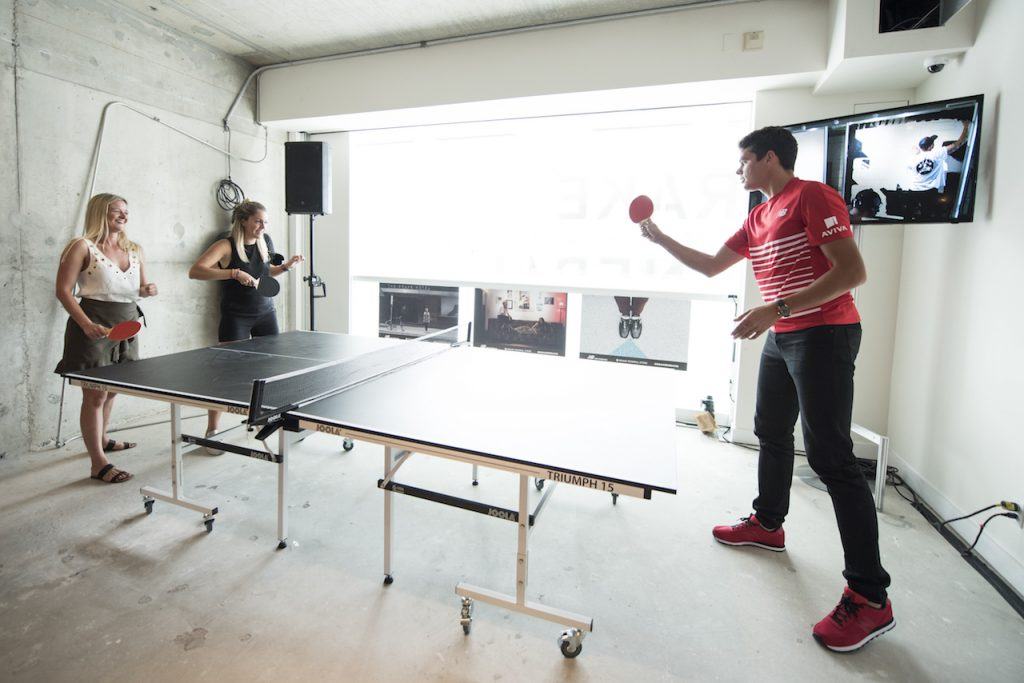 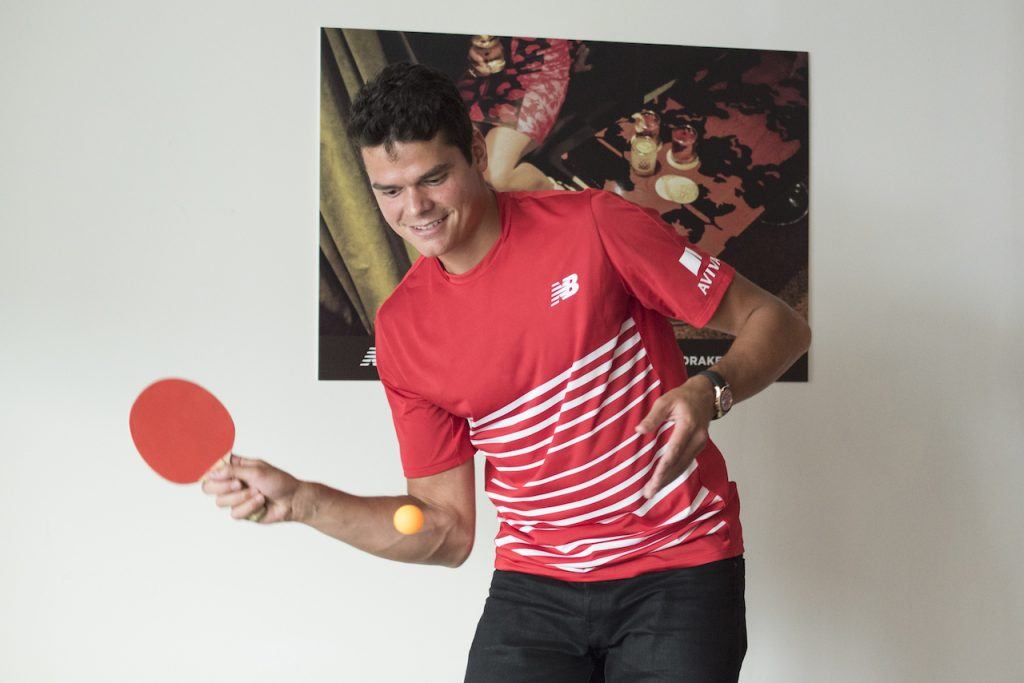 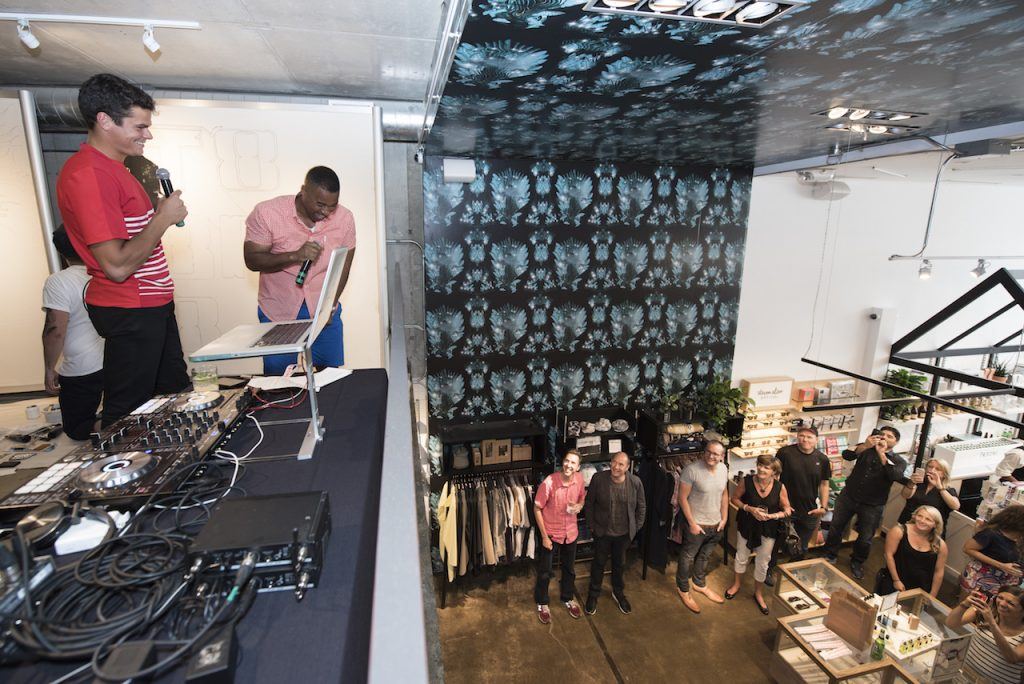 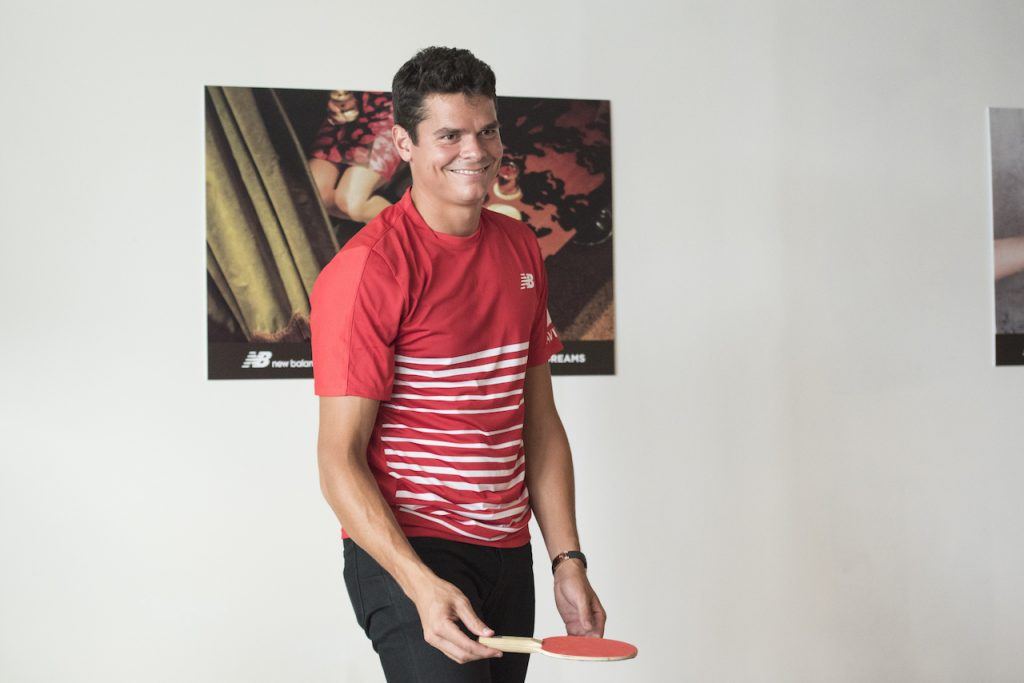