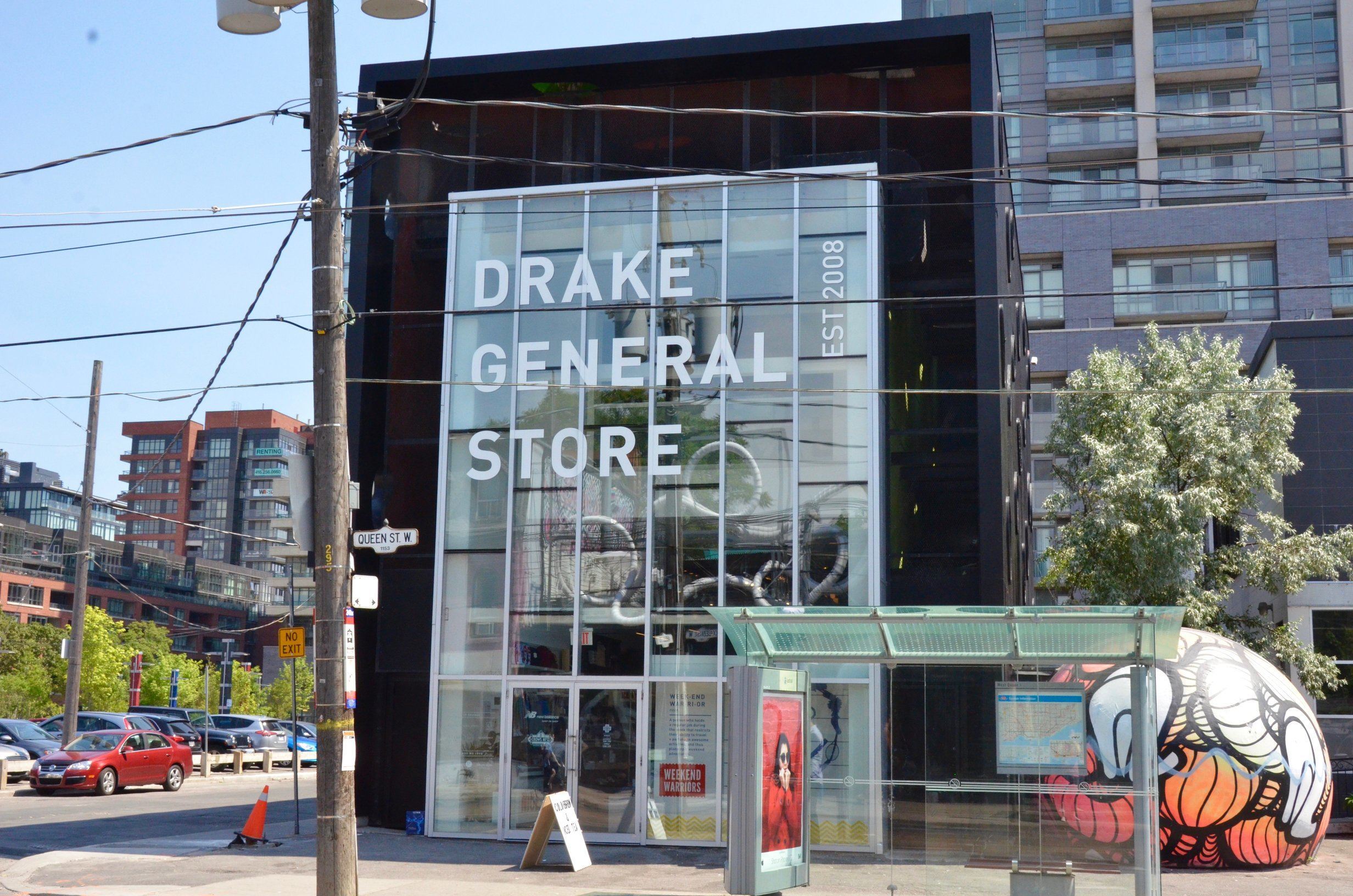 There’s a new flagship in town.

Located directly across the street from the Drake Hotel, you’ll now find the Drake General Store‘s newest location. And it’s a gem. 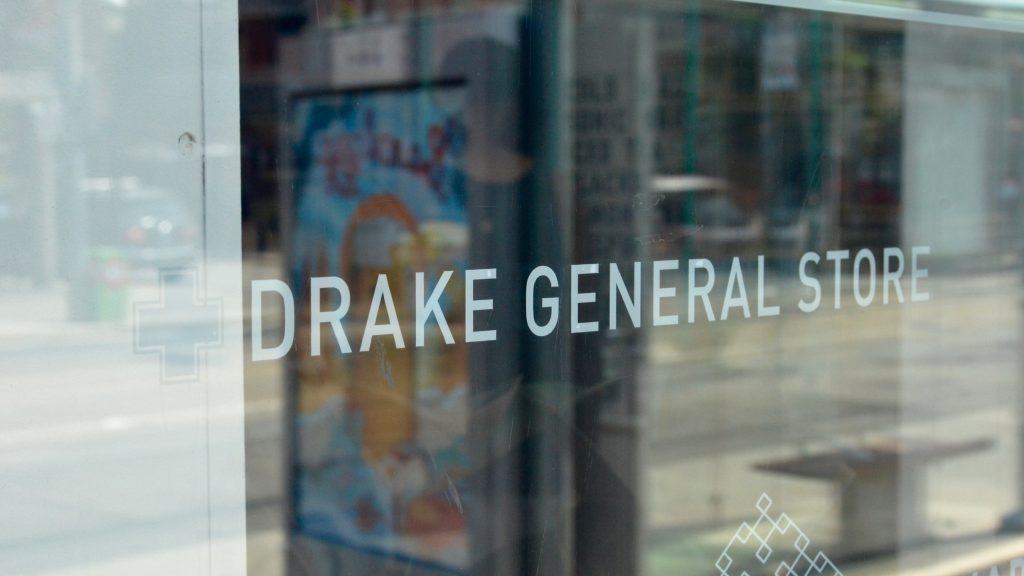 Previously, the Drake General Store on Queen West had been attached to the east side of the hotel, but it seems the hotel is expanding and needs the room for renovations. So even though the new General Store is big, bold, and all sorts of new, it’s not intended to last more than a few years before it moves back into (or beside) the renovated hotel.

But that doesn’t mean it feels temporary. In fact, it feels anything but. 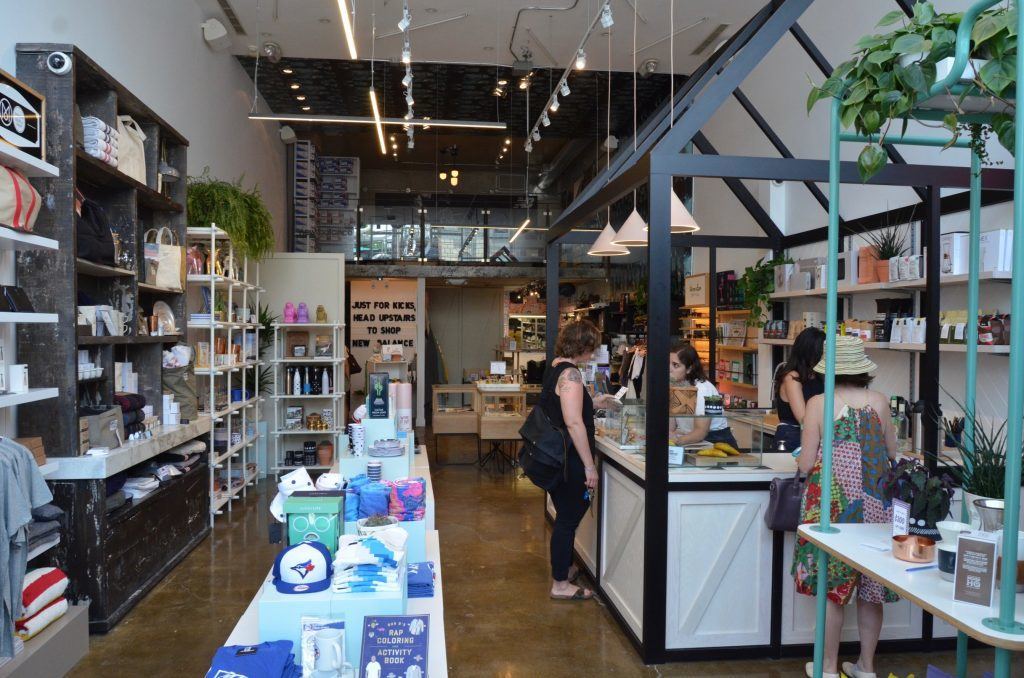 Filled with all the goods, knickknacks, and gear you’ve come to expect from the Drake brand, the new General Store goes above and beyond its previous incarnations, adding a one-seat barbershop in collaboration with the popular Crows Nest (booking ahead of time is your best bet), beans from nine Canadian roasteries and a cold brew on tap courtesy Reunion Island Coffee, as well as a second floor mezzanine that will house rotating pop-up shops (you’ll find a New Balance pop-up there currently, but look for clothing market to take over July 16-17).

There’s also a kids section, which makes the cool kids on Queen West far more literal, a section dedicated to all things Canadiana (including Blue Jays swag), and all the grooming products an urban man could ever want.

Of the eight (yes, eight) Drake General Store locations, the new Queen West shop is by far the most impressive.

And it’s also where you’re going to want to spend the most time (and money). Enjoy! 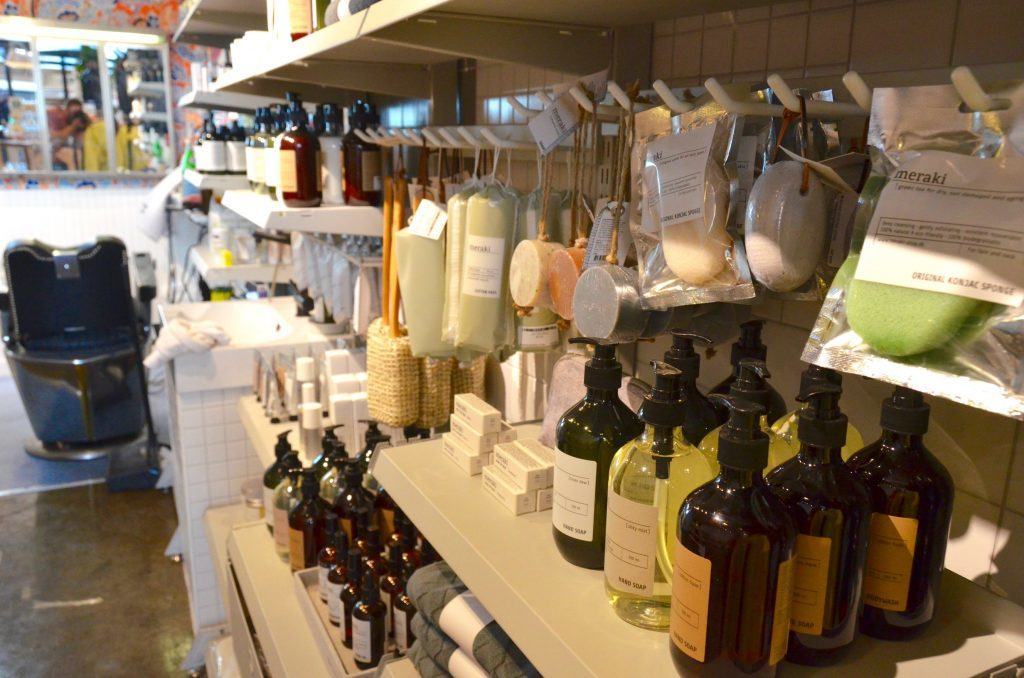 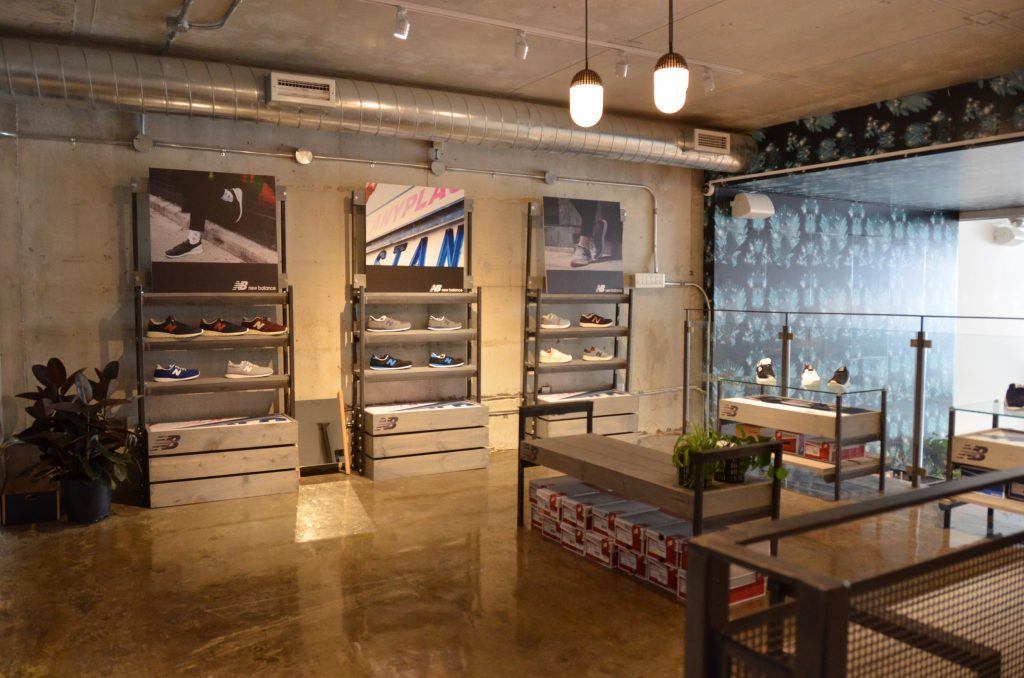 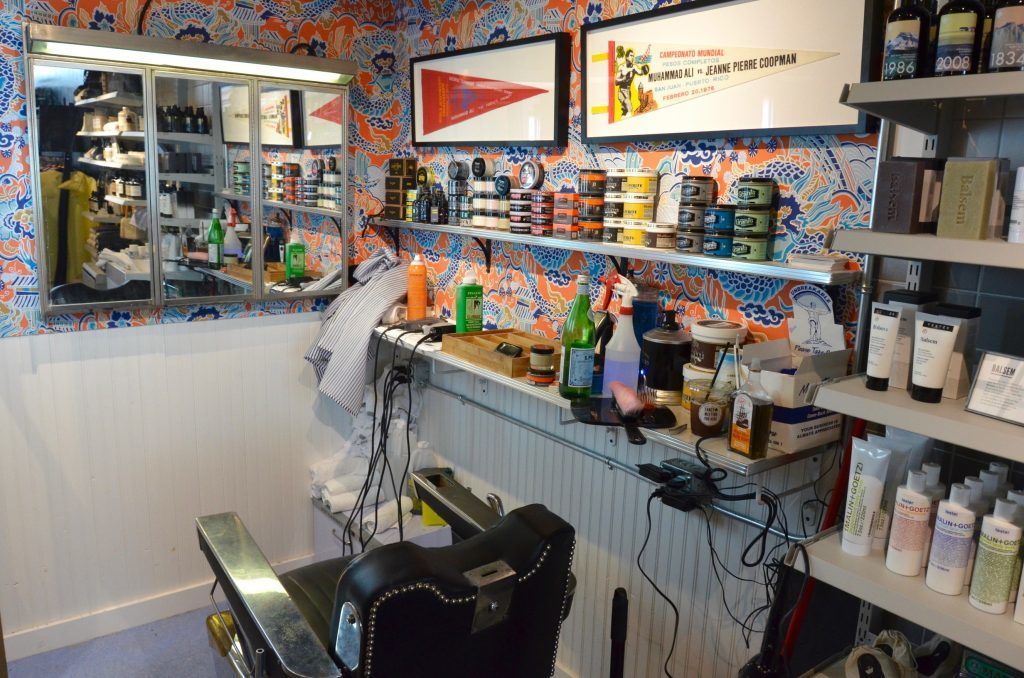 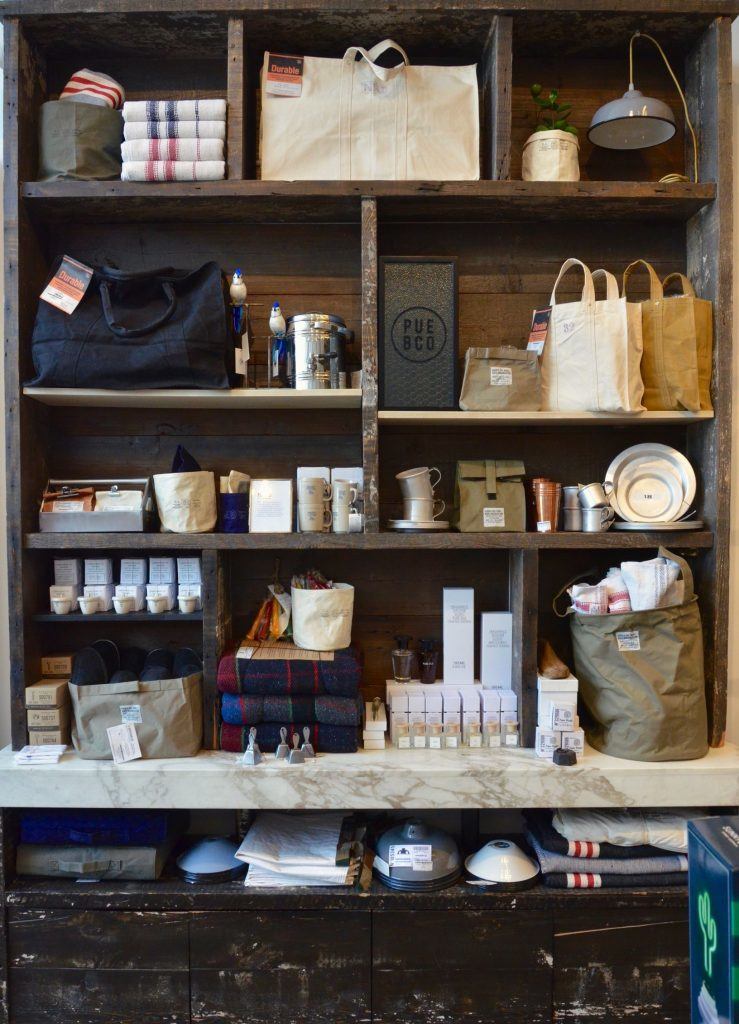 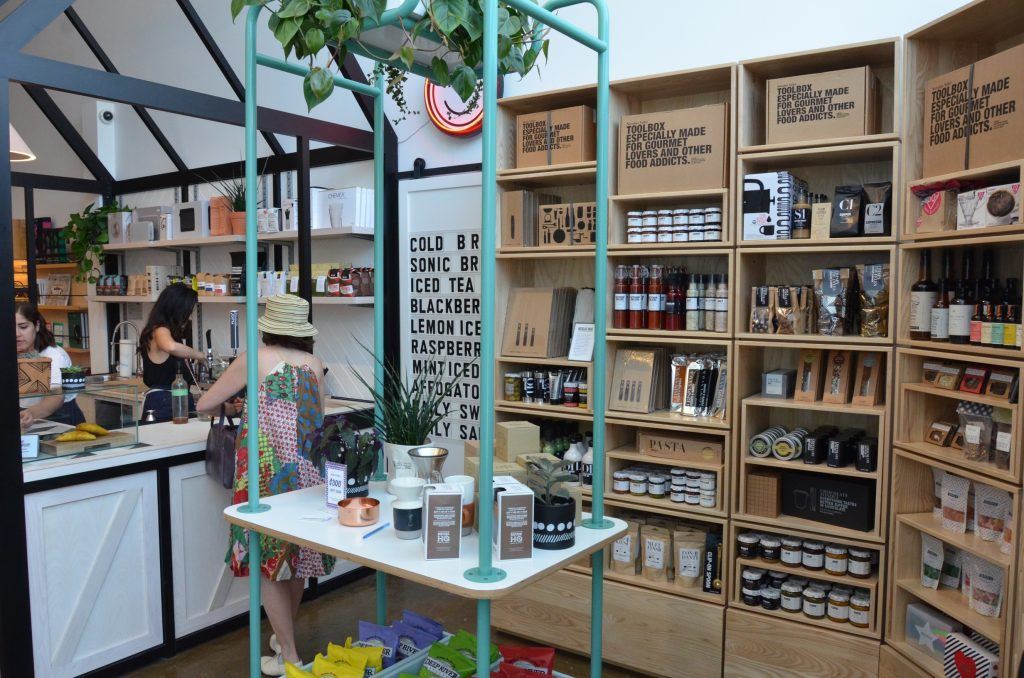 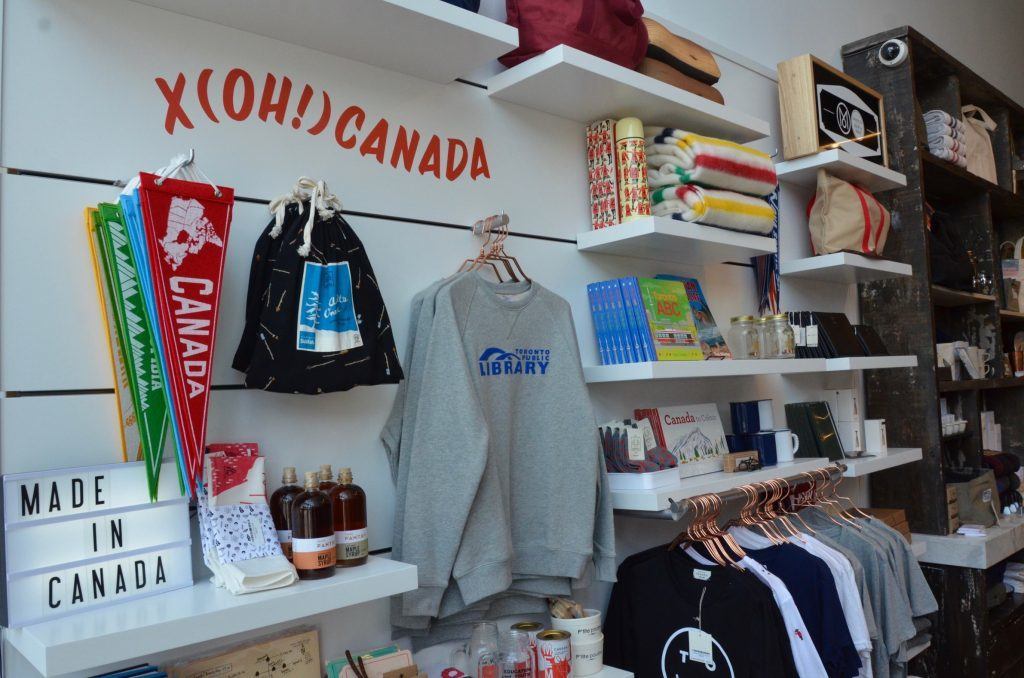 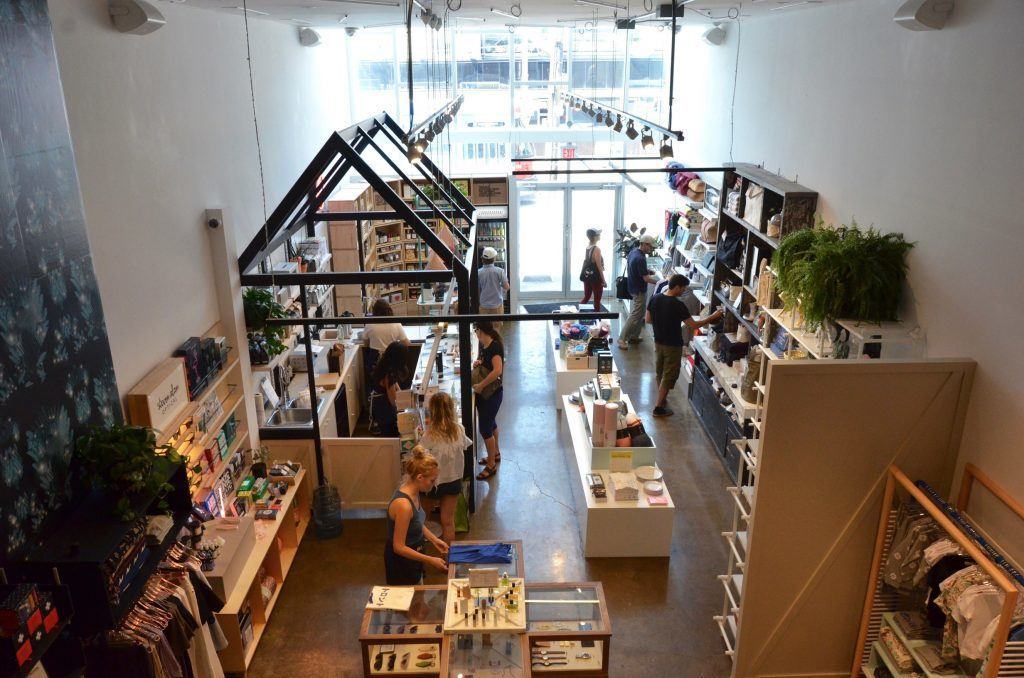