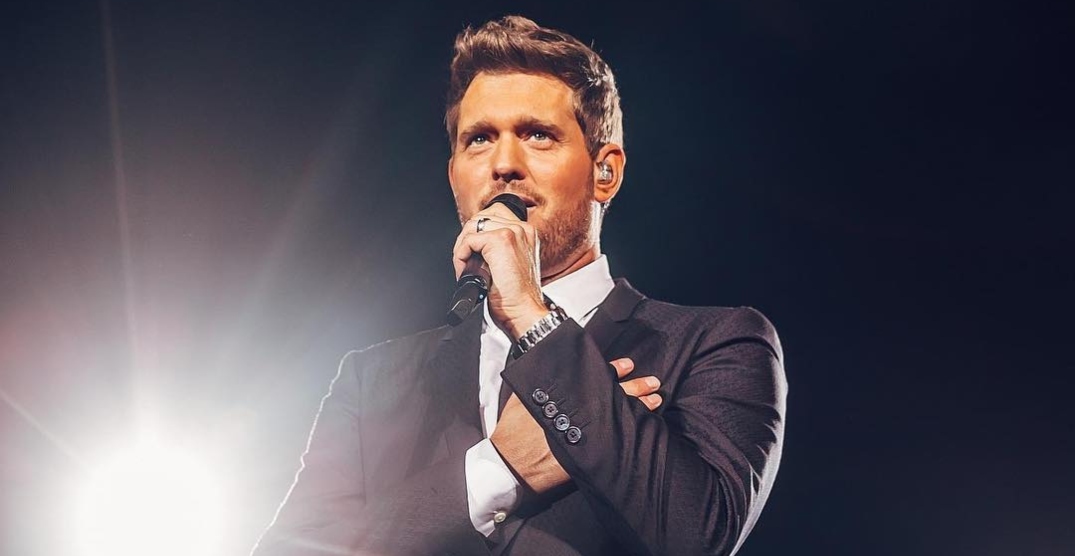 Canada’s favourite crooner is back on tour and he’s making a slew of stops in the mother country — including a performance in Toronto.

On Monday, Michael Bublé announced that after kicking things off in his home hometown of Vancouver, he would be bringing his Higher tour to Scotiabank Arena on October 12.