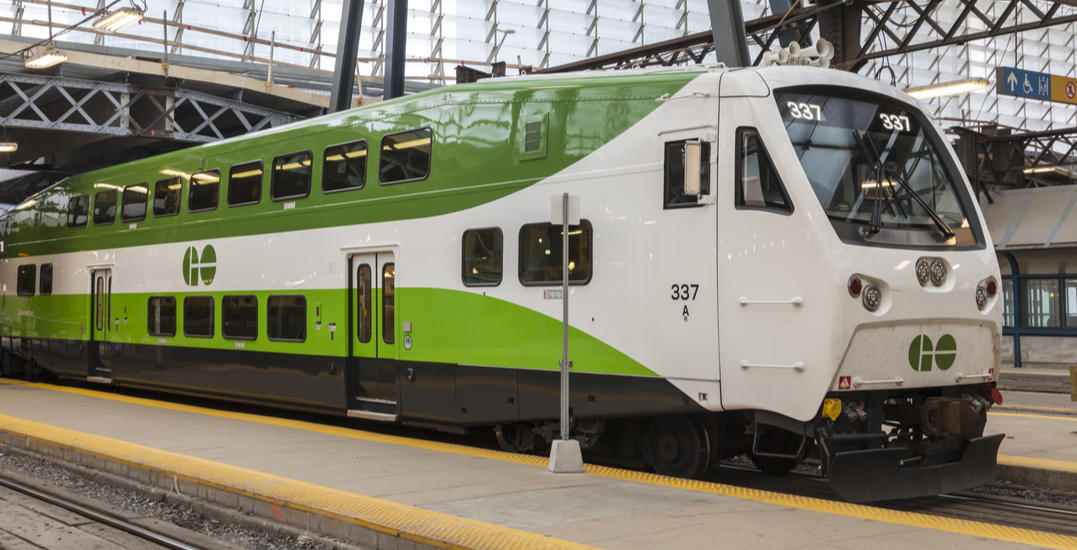 Metrolinx is seeing an “uptick” in fare evasion on the GO Trains due to riders returning to the transit system after months of not using it.

The transit agency said that usually, 3% of GO Transit riders don’t pay their fares, but that number has recently increased to 5%.

In order to avoid fare evasion, Metrolinx is reminding customers who are returning to the system after taking a COVID-19 hiatus, to tap their PRESTO cards on and off the GO trains.

And to check the balance of their PRESTO cards and to load them before getting to the station, if they don’t have enough fare.

“I think it’s fair to say it’s taking some people a little while to get back into regular routines, which includes tapping on and off the trains with their PRESTO cards,” Bill Grodzinski, GO Transit’s chief special constable and director of transit safety said in a release.

“We expect this won’t be as much of an issue as customers start travelling with us more regularly during the next few weeks.”

Grodzinki said that historically, GO Transit does see a slight increase in fare evasion around this time of year, which he notes could possibly be from people transitioning from their summer vacations back to regular commuting.

“What we often hear from customers is that they’ve had some time off, were running late on their first morning back and forgot they needed to add money to their PRESTO card,” he said.

“I think that’s kind of similar to what we’re seeing right now. Some customers haven’t been on our trains since March and it’s taking them a few trips to get back into their routines.”

But now, it’s become much easier to reload PRESTO cards.

Customers can use autoload, which automatically tops up your card as soon as funds are running low.

And, according to the transit agency, back in June the PRESTO app received updated to give both Android and iOS users the ability to add funds instantly to their cards.

Customers also now have the ability to buy an e-ticket online before leaving home, which once activated, just needs to be shown for a visual inspection.

But, one of the biggest changes to happen for people returning to the GO Transit, is that face masks and coverings are now mandatory.

There are also dividers between train and bus seats, hand sanitizer dispensers, and a comprehensive vehicle and station cleaning regiment that has staff constantly wiping down touch-points.