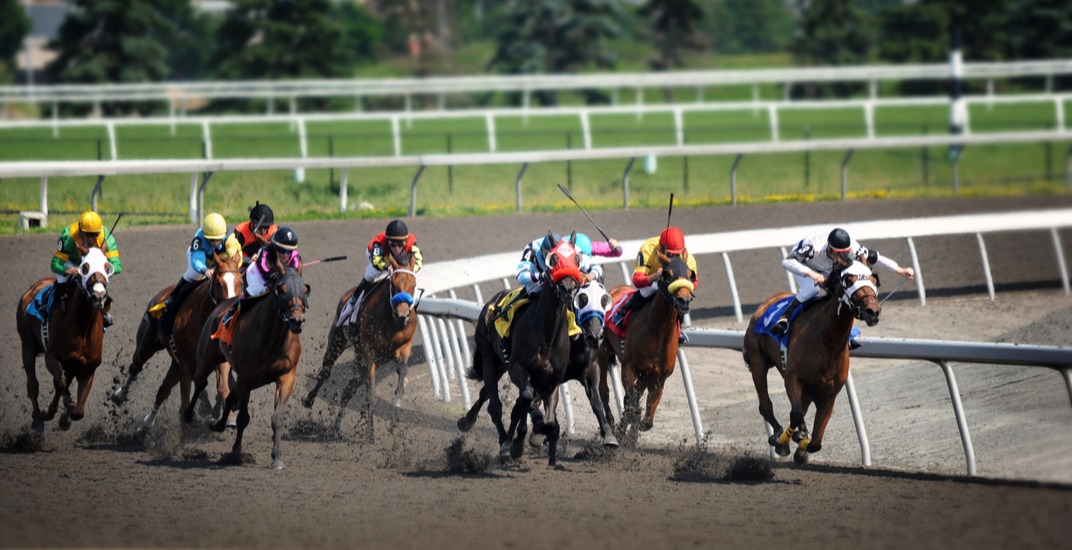 It might become easier for Torontonians to access Woodbine Racetrack, as a new GO transit station could be in the entertainment complex’s future.

A report that is being presented at a Metrolinx board meeting this Thursday, determined the new station would deliver more service to customers in addition to attracting thousands of riders ahead of the track’s major expansion.

“In order to deliver more service to customers on the Kitchener Corridor, construction of a second tunnel under Hwy 401/409 is required to provide two additional tracks and new signalling/communications systems,” said Metrolinx spokesperson Anne Marie Aikins to Daily Hive Toronto.

This past April, city council approved a major Woodbine casino expansion on the nearly 700-acre site in North Etobicoke, that would include an expanded casino, retail and commercial spaces, restaurants and more.

The new Woodbine-Highway 27 stop, which would be located on GO’s Kitchener line, would replace the existing Etobicoke North station located two kilometres east, attracting thousands of new riders to the area. 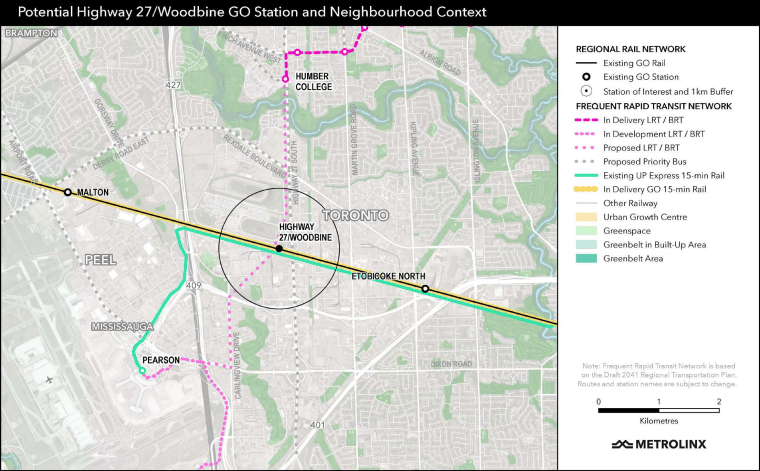 According to the report, currently, only 625 riders use the Etobicoke North Station daily, however, the new GO station would attract a projected 14,700 daily riders by 2031.

Additionally, replacing the station would translate into a return of $2 in benefits for every dollar invested, according to Aikins.

Metrolinx estimates the capital costs of the replacement station at Highway 27-Woodbine at $92 million and $117 million.

Moreover, the report recommends Metrolinx advance the project to the ‘Preliminary Design Stage,’ according to a statement from Aikins.