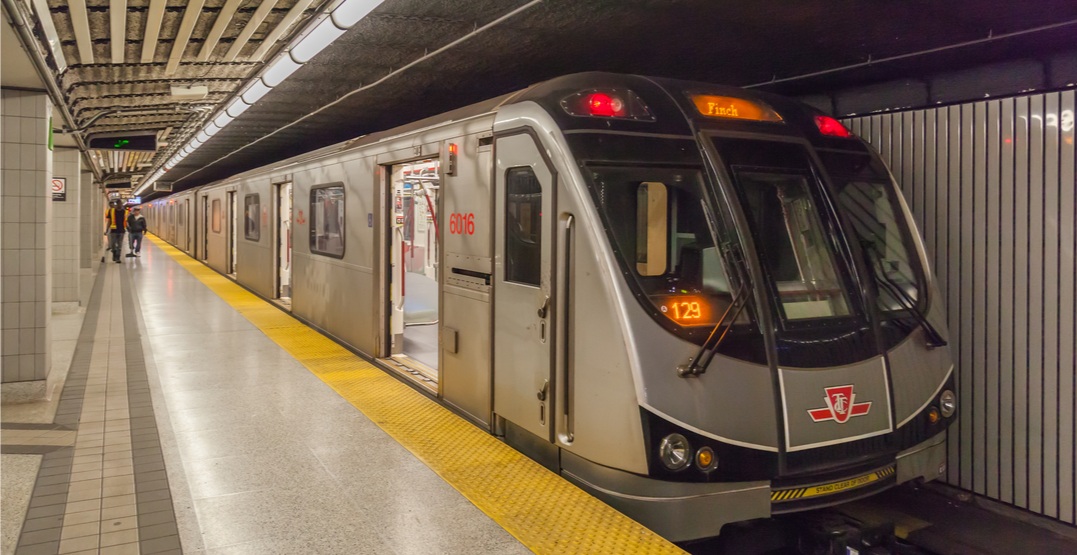 After the provincial government announced its plans to take control, or ‘upload,’ Toronto’s subway, claiming it will allow for the rapid expansion of better public transit across the GTHA, a new report from Toronto City staff recommends any talks between the province and the city about uploading subway infrastructure should include a ‘public consultation process.’

According to a report heading to City Council on Thursday, city staff have laid out recommendations they believe should inform discussions with Queen’s Park.

This includes a “jointly agreed upon set of objectives” between the city and province, which give consideration to the city’s principles, “an evaluation of potential models and other policy options,” and “the inclusion of a public consultation process.”

According to the report, Ontario’s upload of Toronto’s subway infrastructure “is a matter of significant public interests.”

“As two orders of government, the city and province need to establish a clear and transparent process for evaluating what is in the best interest of transit riders and how best to provide mobility options to the communities both parties have a responsibility to serve,” reads the report.

In August, the province appointed a special adviser to a one-year term to lead the cabinet review of the plan.