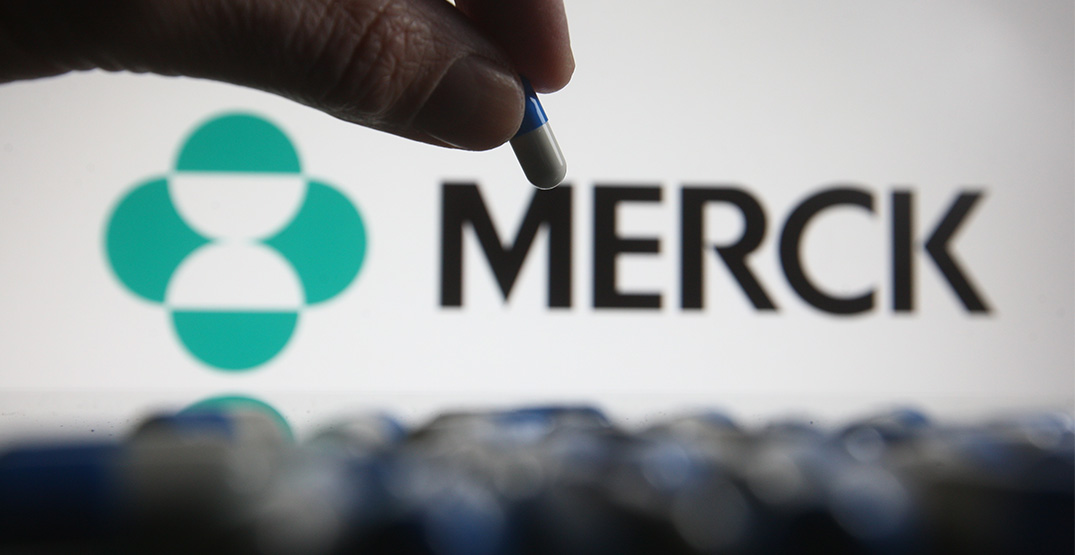 Pharmaceutical company Merck announced it would manufacture molnupiravir, its COVID-19 antiviral pill, in Ontario on Monday.

The company has teamed up with Thermo Fisher Scientific at its manufacturing site in Whitby, Ontario, to make molnupiravir with the goal of distributing in Canada, the UK, as well as European, Asia Pacific, and Latin American countries, depending on approval.

“We are honoured to be partnering with the federal and provincial governments in support of our country’s preparedness against COVID-19,” said Marwan Akar, president and managing director of Merck Canada, in a news release. We can learn from this experience and apply the same determination to grow the life sciences sector more broadly, to help fight the world’s health challenges.”

This comes after the Canadian government announced last week that they had made a deal with Merck to buy 500,000 molnupiravir pills with an option to add 500,000 more in 2022.

“This partnership will create good jobs for Canadians, secure domestic supply chains for medications, and make sure we’re better prepared for future health emergencies,” said François-Philippe Champagne, minister of innovation, science and industry, in a statement.

So, how would the molnupiravir pill work?

According to Yale Medicine, once the drug enters your blood stream, it blocks the ability of the COVID-19 virus to replicate. It’s also noted that the pill is meant to be taken after someone has experienced COVID-19 symptoms.

The federal government has also made an agreement with Pfizer to buy one million doses of its oral antiviral treatment, PF-07321332, pending Health Canada approval.