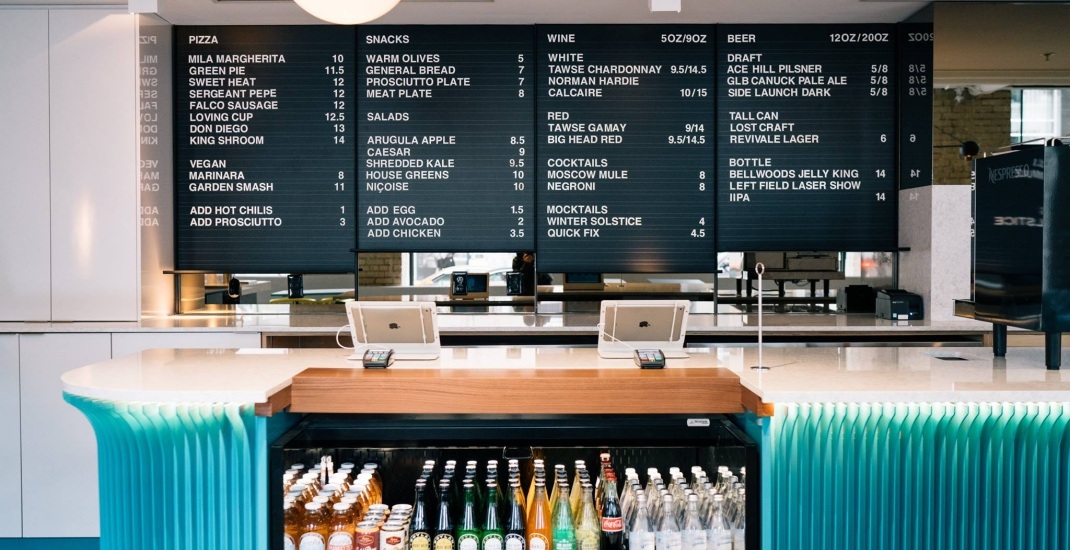 Menu prices at Ontario restaurants have jumped nearly two percent in the first month of 2018.

Prices are up at all types of eateries, including table-service restaurants and cafeterias, according to the Consumer Price Index released by Statistics Canada on Friday.

Food purchased from fast food and take-out restaurants saw the biggest jump with a 1.9 per cent increase in January 2018 over December 2017. Meanwhile, the price increases represent a 4.4 per cent increase over a 12-month period.

According to Bloomberg, “The price jump was the biggest since January 1991, when then Prime Minister Brian Mulroney introduced a federal goods and services tax, which drove Ontario restaurant prices up 7.2 percent, the biggest one month gain on record.”

The high menu prices coincide with the minimum wage increase from roughly $11.60 to $14 that came into effect on January 1, 2018.
Higher prices are just one way restaurants are coping with the wage increases. In a survey conducted by Restaurants Canada last summer, operators were already considering lay offs, reduced labour hour, and even potential closures.