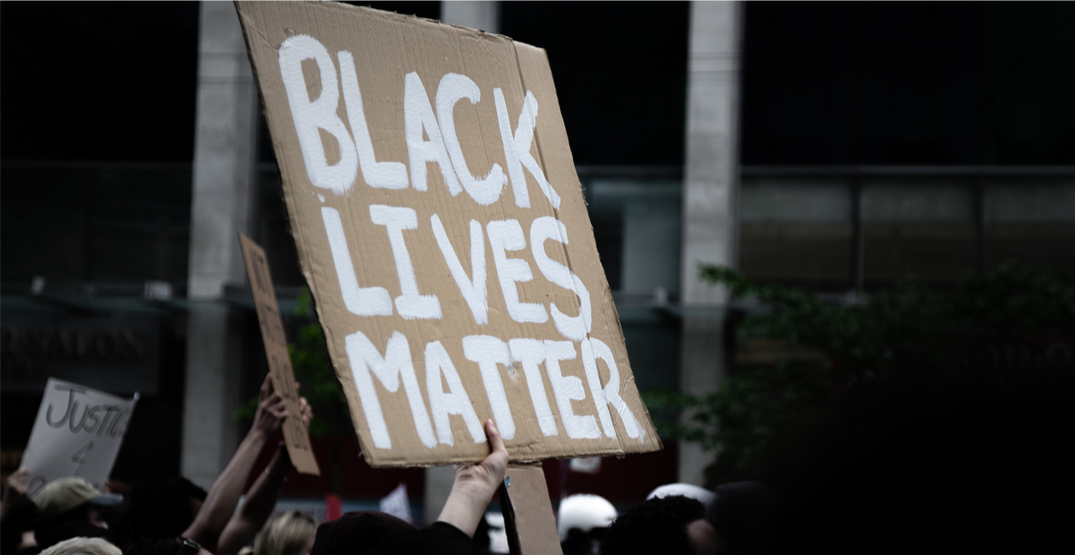 The City of Toronto acknowledges that anti-Black racism is prevalent in our society.

It also says that this has negative impacts on the health of Black Torontonians.

“Addressing barriers means raising awareness, having tough conversations and working together to build strong communities and allyships committed to lasting change,” reads the City’s website, which states that anti-Black racism takes many forms.

“Black Torontonians frequently experience undue mistrust and scrutiny as a part of daily life, in workplaces, schools, public spaces, or during interactions with public institutions. Common experiences are microaggressions, difficulty in accessing appropriate care and support, and even disbelief from care providers when expressing distress or trauma.”

Following the march for Regis Korchinski-Paquet, Tory addressed the issue of racism in the city.

“We are not immune from issues here,” said Tory.

Tory said it is important to acknowledge the racism, adding “you have to be honest exiting problem if you want to meaningfully address it.”

Anti-Black racism has negative health impacts on the health of Black Torontonians. We need to work together to raise awareness & end discrimination. Learn more & get support: https://t.co/6HQHdWCIOq pic.twitter.com/dk9vkGp3HR

According to the City, addressing the barriers and burdens of anti-Black racism on mental health begins with: breaking the silence, confronting stigma, and ensuring access to timely, appropriate and culturally responsive health care.

Below is the City of Toronto’s list of mental health resources for the Black community:

This week, the leader of Ontario’s official opposition, Andrea Horwath, called on the Ford government to listen to Black health leaders and “declare anti-Black racism a public health crisis.”