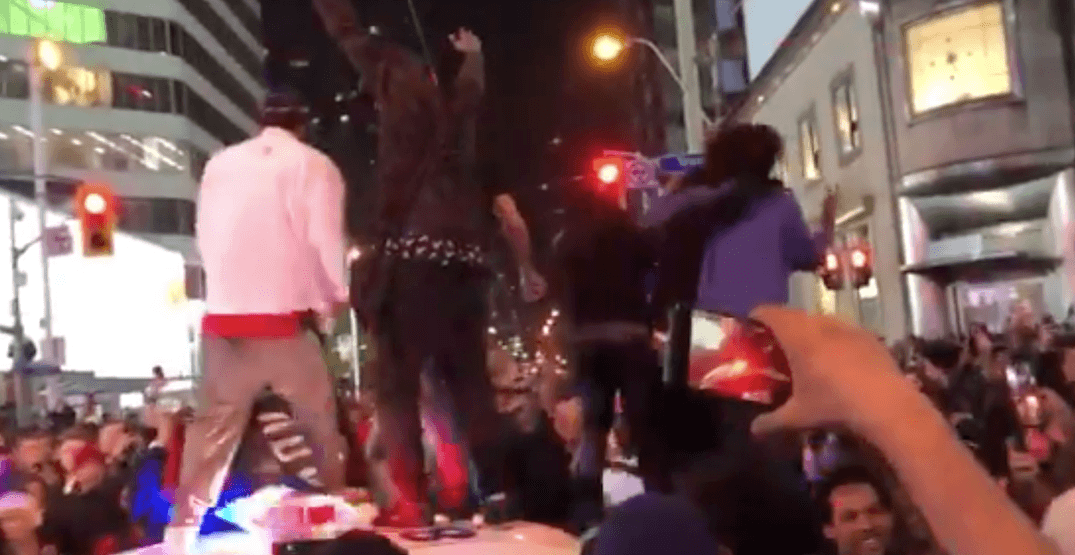 UPDATE: Toronto Police have arrested a second suspect wanted for Mischief. Cesar Ortiz-Rojas, 22, of Etobicoke, turned himself into police on Saturday, June 1. He is alleged to be suspect #4.

The Toronto Police has arrested one of the suspects wanted for Mischief. As of 12 pm, on May 29, 19-year-old Yoel Martinez-Hernandez turned himself over to police. He is alleged to be suspect #2.

While people notoriously partied on top of buses following Saturday night’s Raptors Game 6 win, some resorted to cop cars instead.

Toronto Police is now asking for the public’s help in identifying seven men who are wanted for mischief to a police car and threatening an officer as well.

At about 11:20 pm on Saturday, May 25 in the area of Yonge Street and Dundas Street, police say several men allegedly jumped on top of a cop car while an officer was inside.

Policer say the officer feared for his safety, and let the suspect go.

Toronto Police have released photos of the suspects, who were also captured on video later shared on social media. 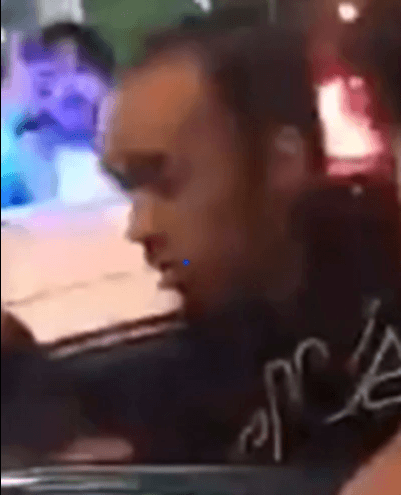 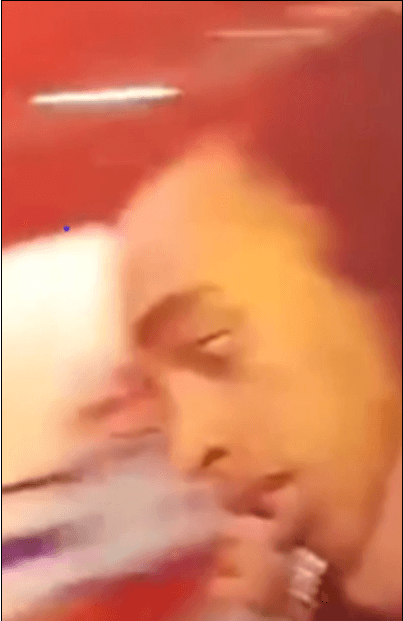 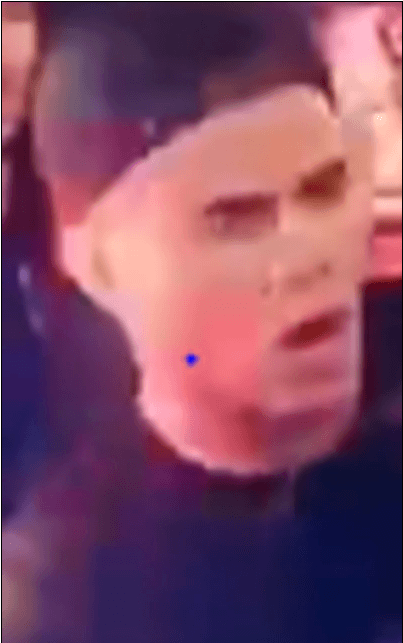 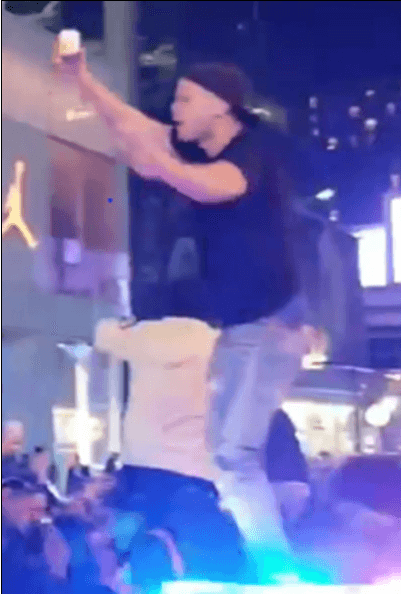 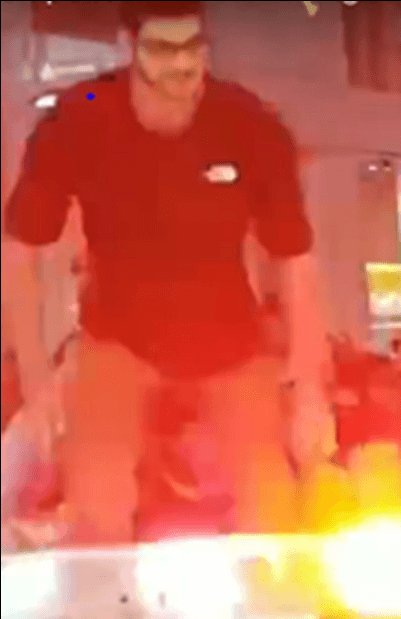 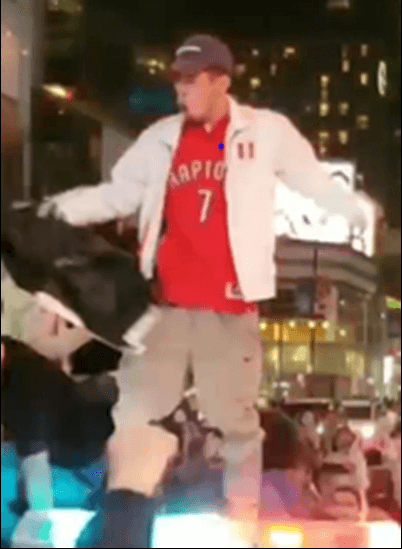 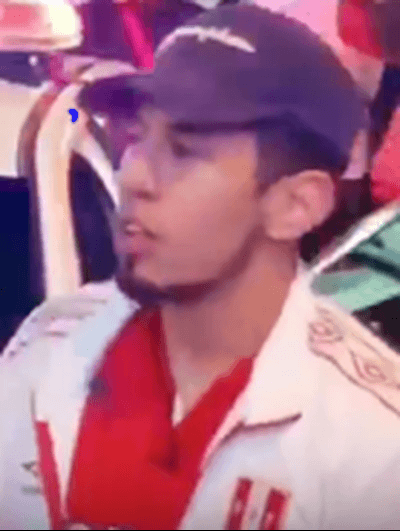 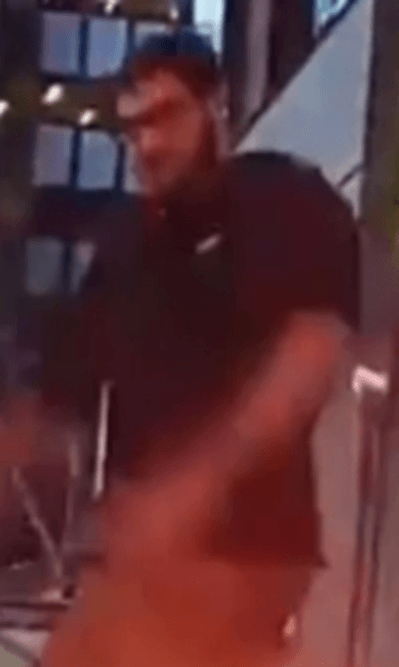 Though not a confirmed video of the incident, this is one of several videos that surfaced online of fans partying on top of street cars during Saturday’s celebrations.

This is the best moment in my sports life!!! Downtown is going crazy!!! #Raptors #RaptorsWarriors #WeTheNorth pic.twitter.com/yU0doSnMaA