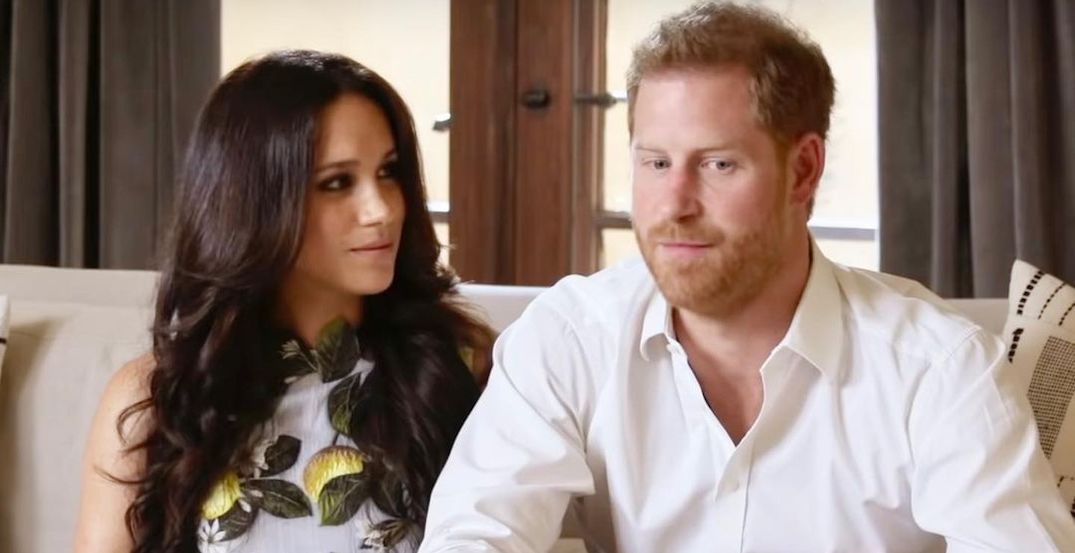 Meghan Markle was full of Canadian sparkle in her first appearance since announcing she was pregnant with Prince Harry’s second child.

On Tuesday, the Duke and Duchess of Sussex were promoting their Archewell Audio podcast for Spotify, and Markle was wearing a ring from the Montreal-based jeweller.

Markle’s choice was Ecksand’s 6.00-carat ethically sourced Rose Cut Pink Sapphire set into a 100% recycled gold band with 0.20-carat diamond pave from the brand’s Mosaic Collection. The ring is one of the company’s “many sustainable and ethically handcrafted jewels,” said the company in a news release shared with Daily Hive.

“Not only are we excited for the Archewell Audio podcast, we are incredibly honoured that Meghan chose to re-wear one of our sustainable jewels during her first public appearance since announcing her pregnancy,” says Erica Bianchini, co-founder and creative director of Ecksand. “Our commitment to sustainable practices is something Meghan connects with. That’s a cause that Harry and Meghan hold close to their hearts.”

This isn’t Markle’s first time wearing Ecksand jewels. In 2018 during her and Prince Harry’s tour of Australia — where she announced she was pregnant for the first time — Markle wore gemstone rings from the jeweller’s Showcase series.

Ecksand says they are honoured that Markle chooses to wear their jewels during “her biggest life moments” and said it’s a reminder that “meaningful consumption and non-disposable, lifetime quality is key to environmental improvement.”