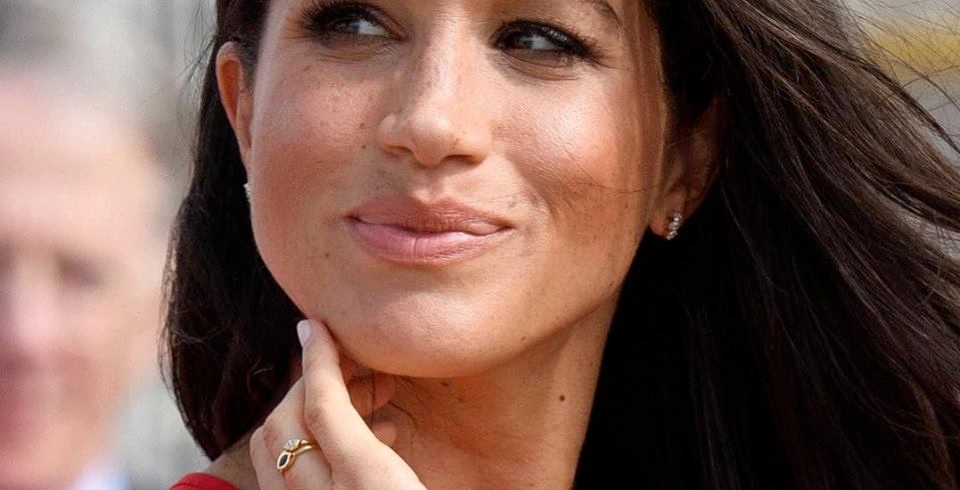 Meghan Markle has been making the rounds on her royal tour with Prince Harry and she’s been representing Montreal.

At the opening of the Invictus Games in Sydney Australia last week, the Duchess of Sussex was photographed wearing gemstone rings from the Montreal-based jewellery store, Ecksand. 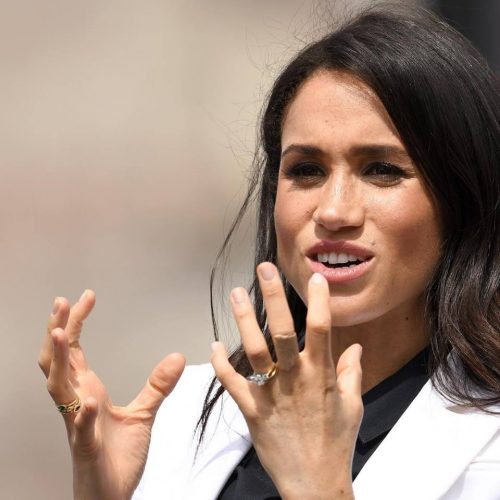 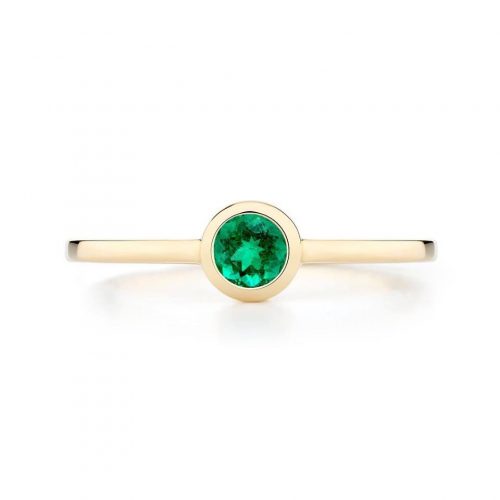 The Duchess is no stranger to Canadian designers, as she spent some time in Toronto while filming the television show Suits. Last Christmas, Markle wore a stunning camel wrap-coat from Toronto designer Sentaler.

Ecksand makes sure all of their jewels are ethically sourced and that the actual production and sale of the pieces has a low carbon impact.

The mother-to-be stepped out of the Invictus Games wearing three Ecksand bezel pieces, the diamond, sapphire and emerald from the Secret Heart collection.

Fans have since guessed that the jewels were a tribute to the growing royal family, Price Harry’s September birthstone is the sapphire, the emerald represents Markle’s August birthday and the diamond is speculated to represent April, the estimated due date for Baby Sussex. 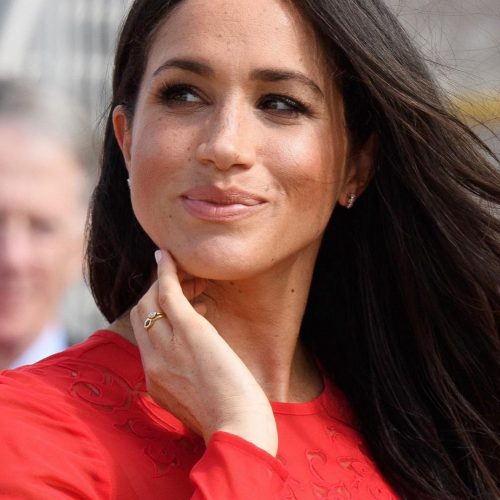 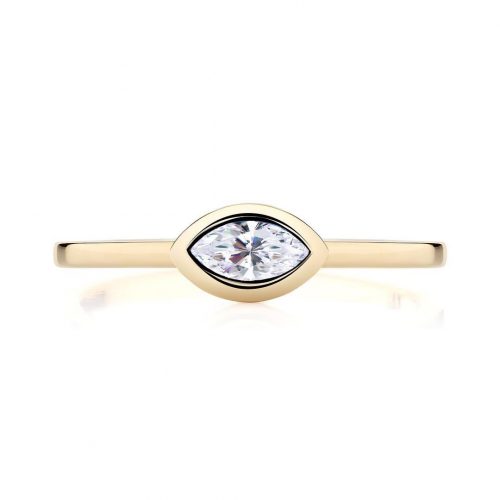 “Her values and our brand’s values really line up as all of our jewellery is handcrafted here in Montreal,” says Ecksand’s Marketing Director Ashley, in an interview with Daily Hive. “We use recycled gold in everything we use, all the stones are ethically sourced. People are looking for artisanship and how it’s made and all of our products are handcrafted. We’re very excited that people are happy to discover us, including the Duchess of Sussex.”

Ecksand is slated to move to a bigger spot in December.