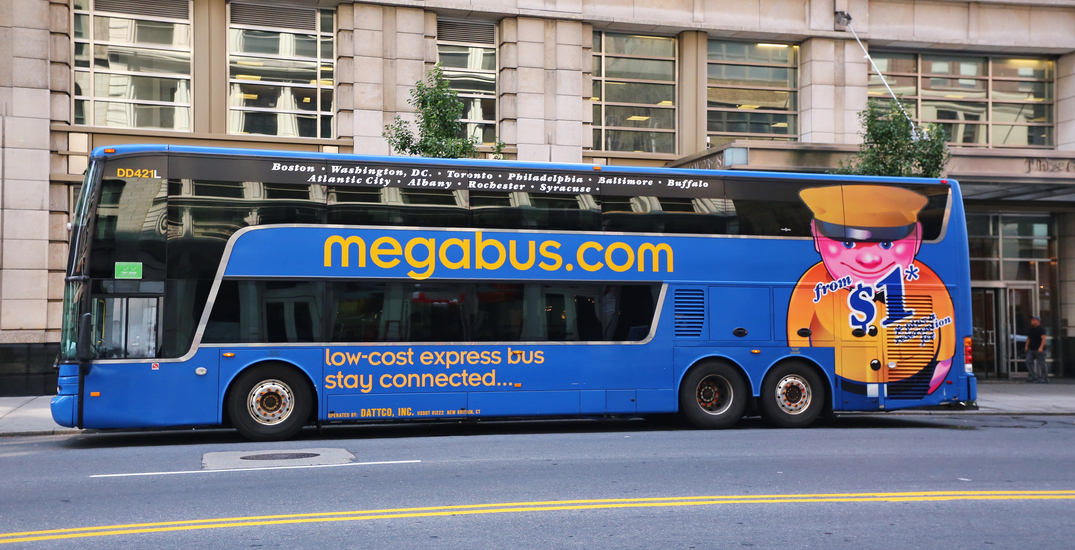 Megabus is picking up where Greyhound left off.

Megabus announced on May 14 that it would be adding a brand-new stop in Ottawa, offering travel between Canada’s capital and Toronto, Scarborough, and Kingston.

The stop will be located at St-Laurent Station, just east of Ottawa’s downtown core. The blue double decker buses will service the route from Thursdays to Sundays starting May 20.

“There are many reasons for essential travel throughout Canada right now,” said Colin Emberson, the vice president of retail for Megabus.

Tickets on the “highly anticipated” route will be free for the first week of service, he added.

Megabus’s announcement comes just one day after Greyhound Canada revealed it was ceasing operations across the country.

Greyhound Canada said the decision to permanently end service was made due to a decline in ridership spurred by the COVID-19 pandemic.

“A full year without revenue has unfortunately made it impossible to continue operations,” said Stuart Kendrick, the senior vice president of Greyhound Canada.

The company temporarily suspended service on all of its Ontario and Quebec routes in May of 2020. It ended service in Western Canada in October of 2018.

Greyhound Lines, Inc. – a separate entity from Greyhound Canada – will resume service between Canada and the United States when the border reopens.