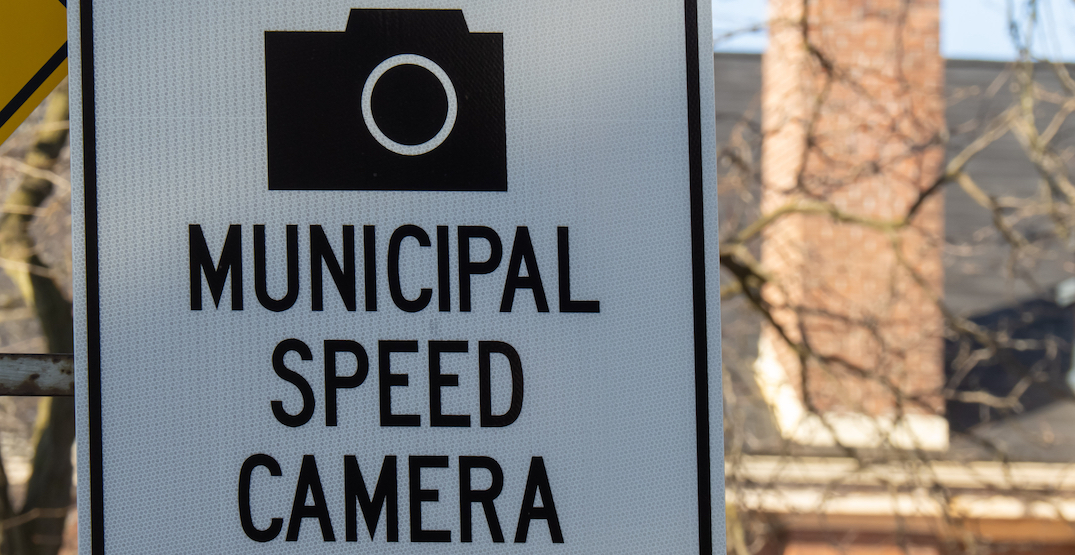 Toronto speed cameras have caught tens of thousands of drivers speeding in just the first few months of the year, issuing more than 81,500 tickets from the beginning of January to the end of March, and they are getting new locations.

The City of Toronto has a total of 50 Automated Speed Enforcement (ASE) devices monitoring drivers’ speeds. In January, they issued a total of 28,231 tickets. In February, the number dropped to 22,860.

Interestingly, during both months, 20% of the tickets came from the same ASE camera on Sheppard Avenue East, just west of Don Mills Road. But it’s important to note that the monitored stretch of Sheppard Avenue — a six-lane roadway that has a downward slope — also had the highest daily traffic volume out of all the camera locations.

In March, the number of tickets grew to 30,466. The Sheppard Avenue camera still issued the most tickets out of all the ASE devices in the city, but the proportion dropped to 17%.

“Speeding continues to be one of the most dangerous traffic safety issues in our city,” said Mayor John Tory. “I urge every driver in Toronto to slow down and obey the posted speed limits not only because it’s the law but because doing so saves lives.”

The City is currently in the process of moving all 50 ASE cameras to new locations to begin a third round of enforcement in June.

“Speed cameras are a proven traffic calming measure that we will continue to rotate across the city because we are committed to making our roads safer,” Tory said.

The new locations are as follows: