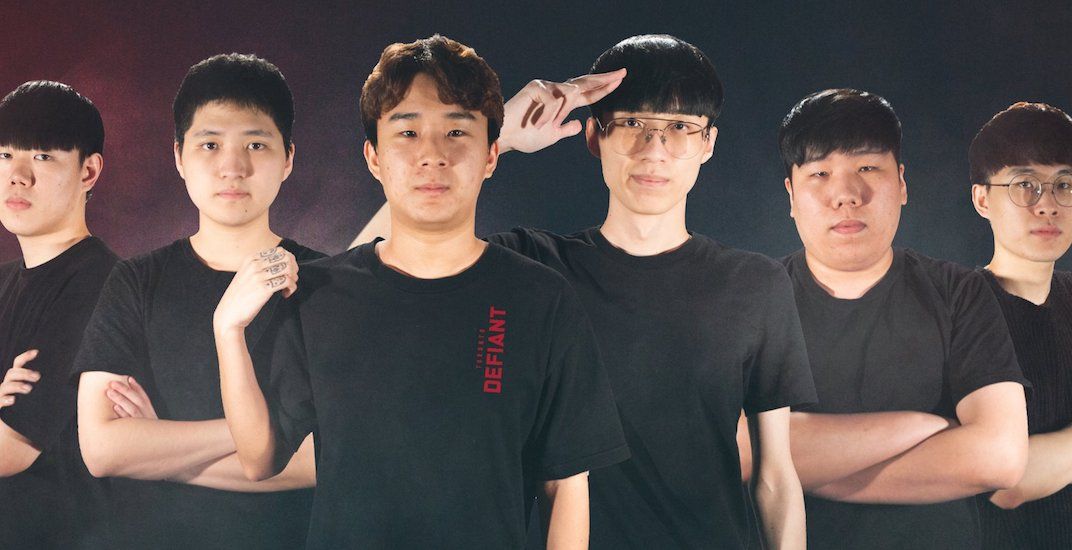 In advance of the inaugural game for the Toronto Defiant, esports fans will get to meet their heroes in real life.

The professional esports players that will represent Toronto in the Overwatch League are coming to town for the first time this week.

Fans will be able to meet the players and executives, including GM Jaesun Won, head coach Beomjun Lee, and president/CEO Chris Overholt on Saturday, February 2, from 2-4 pm at EB Games at 267 Yonge Street in downtown Toronto.

The Overwatch season begins on February 15, with the Defiant taking on the Houston Outlaws.

This is the second season of the Overwatch League, which pays gamers a minimum of $50,000 USD a year. Many players earn six-figure salaries playing the first-person shooter game.

Most matches, including the first game, will take place at a centralized location at Blizzard Arena in Burbank, California, though the league plans to have games hosted in different cities in the future. Toronto will travel to Atlanta on July 6 in one of just three away games.

The eight gamers that make up the team – most well known as Envy, Neko, Ivy, Yakpung, Aid, Stellar, Asher and Roky – will live in a ‘Team House’ in Beverly Hills during those four stages.

The 28-game season stretches from February 15 to August 18. The Overwatch League is composed of 20 teams representing teams on three separate continents. 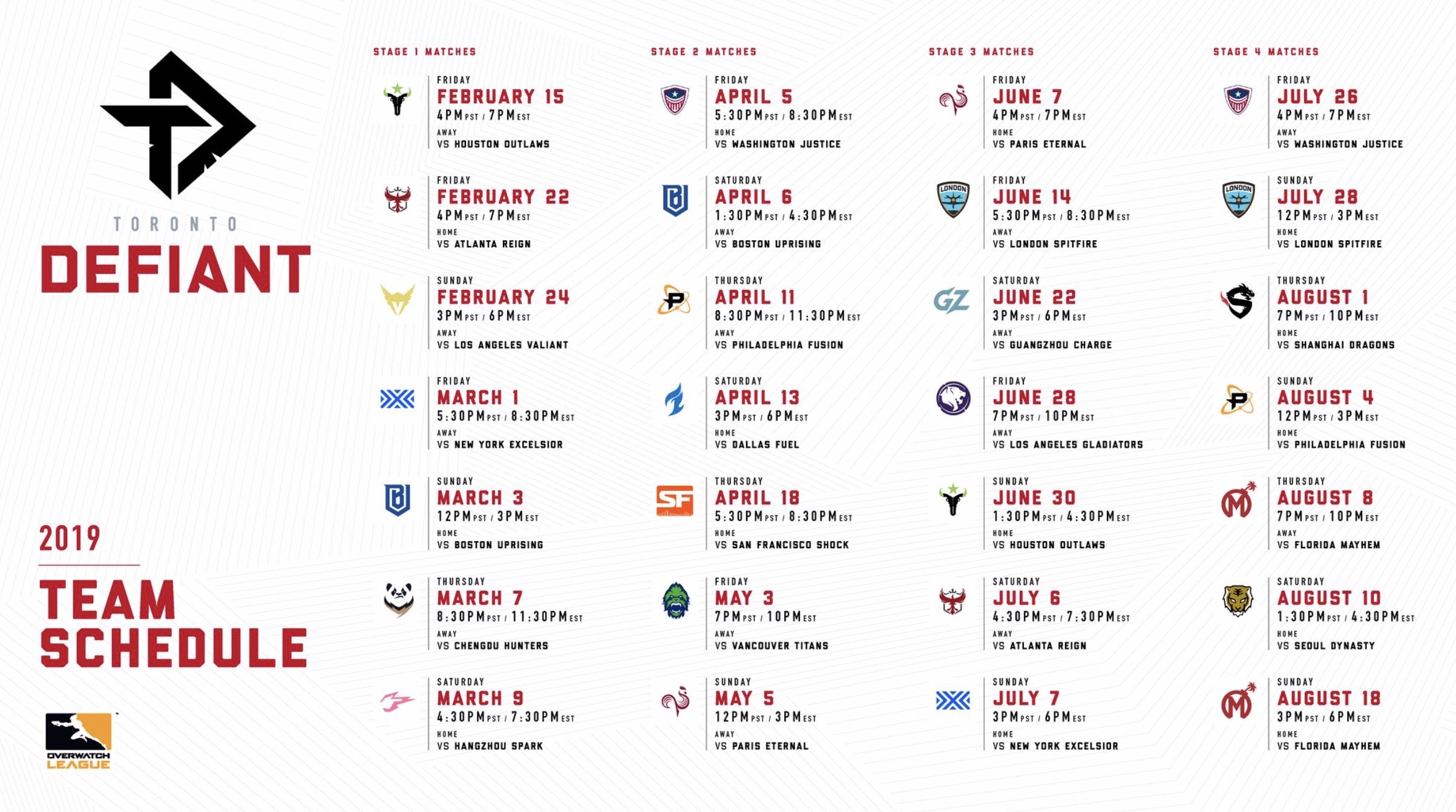