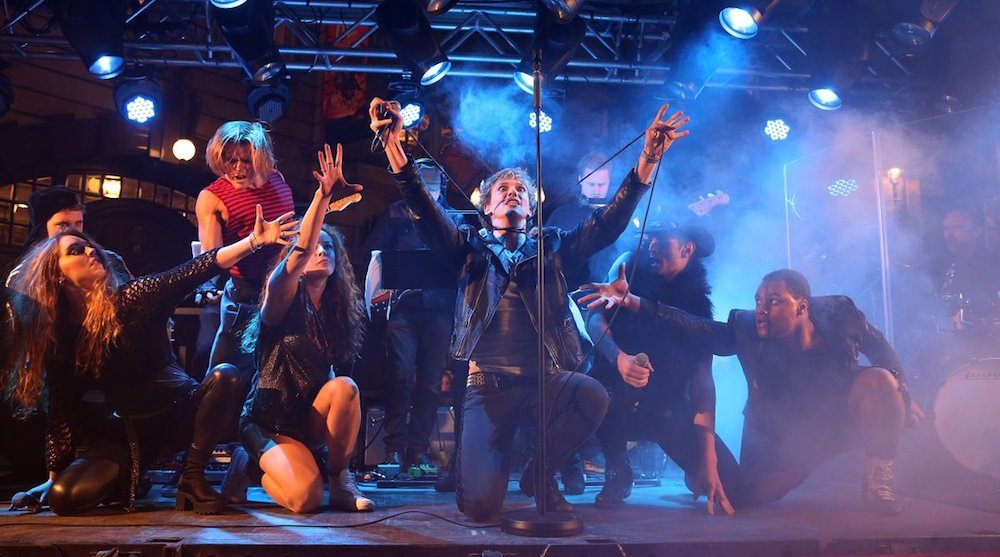 Meat Loaf is coming to town, and shutting down Yonge Street.

The legendary musician will be in Toronto on May 15 to launch the musical Bat Out of Hell.

On Monday, Yonge Street will be closed to traffic from Shuter to Dundas for the show, and Mayor John Tory will be in attendance to welcome the cast of the musical.

The cast will perform four songs from the musical, and of course, Meat Loaf himself will be there. The Loaf will introduce the musical and talk about his role in the creation of the iconic album on which the show is based.

Leading off this rocking event will be a parade of Harley Davidsons, which will ride up Yonge to a specially created stage in the middle of the street, according to Mirvish.

Carrying the spirit of the original recording, which is one of the greatest rock albums of all time and celebrating its 40th anniversary, Bat Out of Hell the musical will be a rock-and-roll dream come true.

The musical lands in Toronto’s Ed Mirvish Theatre on October 14.