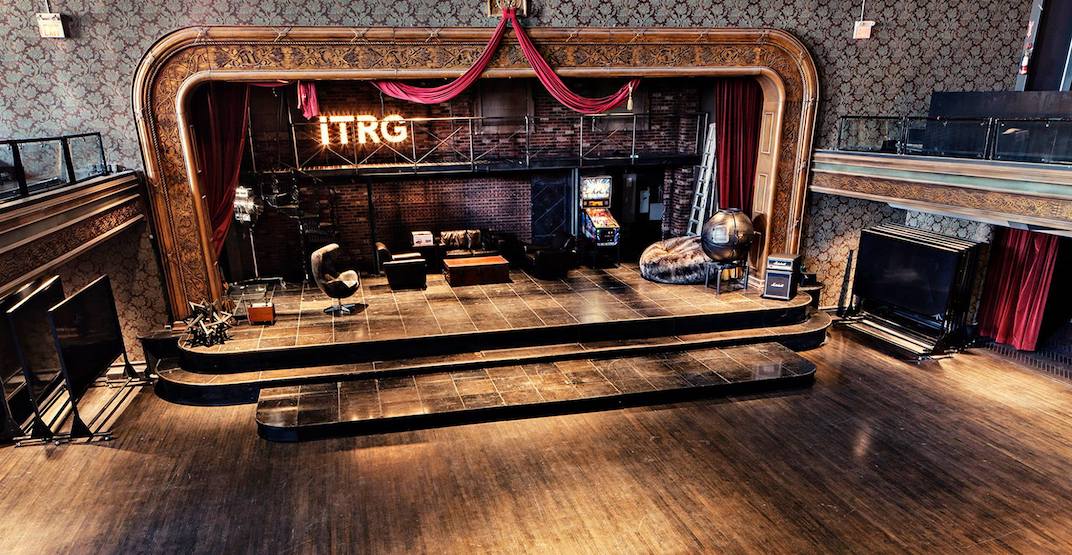 The legendary Concert Hall is reopening this summer.

Formerly the Masonic Temple, The Concert Hall is known for having hosted Led Zeppelin’s historic first concert back in 1969, and was used as a rehearsal space for the Rolling Stones.

And now, the building at Yonge and Davenport, will be home to concerts during the Toronto Jazz Festival beginning June 23.

Besides using the iconic Hall, the TD Toronto Jazz Festival will also be moving to Yorkville, and will play host to over 100 free concerts over 10 days.

“Yorkville housed one of the most vibrant scenes in North America during the 1960s and 1970s and the Jazz Festival is excited to bring the music back to the area” states Chief Executive Officer Howard Kerbel in a press release. “For a brief period in the Festival’s history, we had concerts in the Yorkville and we are excited to once again embrace the area’s rich musical legacy with a whole new Festival Village footprint.”

According to the Festival, one of the most influential times in Canada’s music history saw 1960s Yorkville house an explosion of talent in artists, poets and musicians who would go on to great acclaim – including Neil Young, Gordon Lightfoot, James Taylor, Joni Mitchell, and Randy Bachman to name a few.

To help honour that legacy and kick off the TD Toronto Jazz Festival, as well as reintroduce The Concert Hall as a venue, Canadian icon Randy Bachman, will perform a selection of his greatest hits at the Concert Hall on opening night, Friday, June 23.

From the Grateful Dead to Frank Sinatra, The Concert Hall is once again ready to dominate the city as a favoured concert venue, and the Festival organizers are excited to help usher in the next phase.

“For more than 40 years, The Concert Hall has had some of the biggest names in music come through our doors,” said William Russell, executive director of 888Yonge Inc, operators of The Concert Hall. “We are excited to partner with the TD Toronto Jazz Festival and reintroduce this historic venue to a new generation of music lovers.”

The Concert Hall is located at 888 Yonge Street.