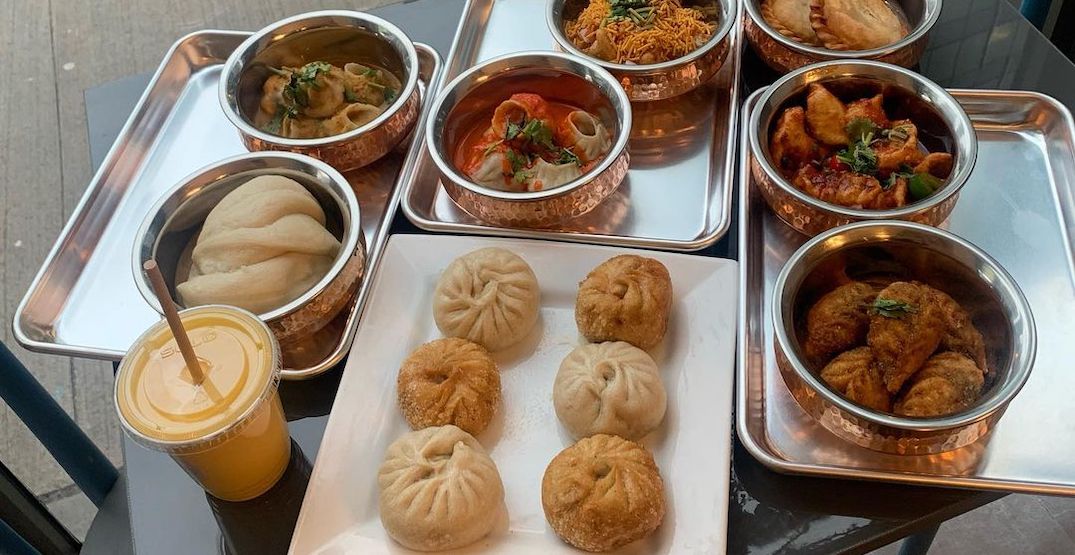 The Momo House announced the grand opening of its newest location in the Queen Street and Bathurst area last week. The new outpost can be found at 685 Queen Street West.

In an Instagram post, the restaurant said they are open for only pick up and delivery at the moment and remain “optimistic” for a better future.

The Momo House first opened in Parkdale’s Little Tibet, 1422 Queen Street West, and has grown significantly in the last few years. It is known for its menu dedicated to Tibetan-style delicacies.

Momos are a type of dumpling, that is either deep-fried or steamed and filled with veggies, chicken, pork, or beef. The menu has a wide selection of combinations and varieties.

This is the restaurant’s second location to open within a few months, having opened its Yorkville location at 1240 Bay Street, in December.

The Momo House is open for delivery or pick-up via Uber Eats.