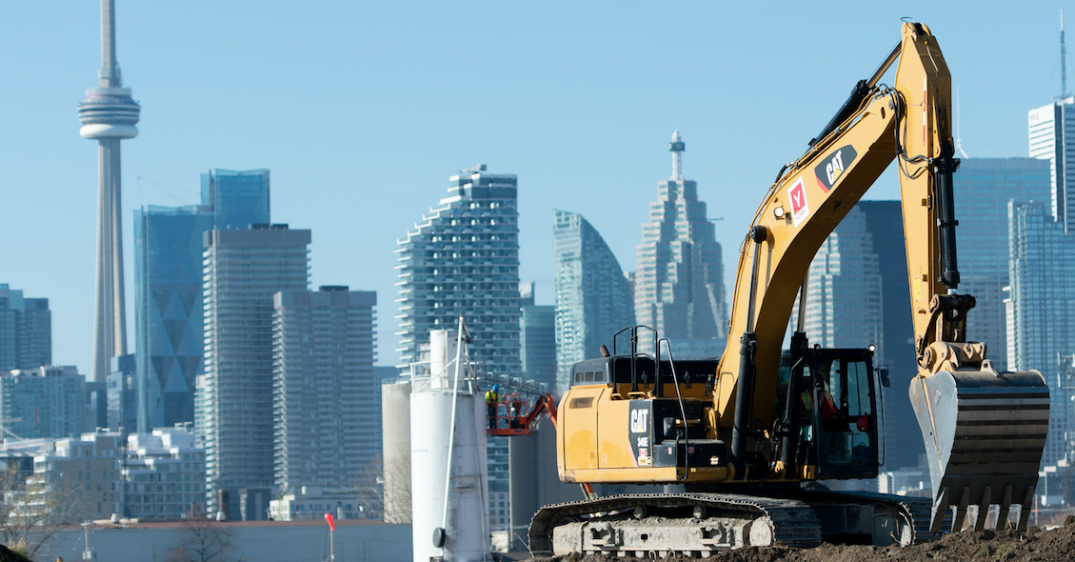 Pinewood Toronto Studios has announced that construction for the major, multi-stage expansion of their inner-city movie studio has begun.

The expansion will include more than 200,000 sq ft of new sound stages and support space. By the end of the project, the production facility will cover a total of over 525,000 sq ft.

The new build is set to take up five acres, in response to the growing demand for domestic and international film and television clients in Toronto.

“We’re excited to invest in the future of our vibrant creative industry and are targeting completion in early 2022,” said Nanci MacLean, President, Pinewood Toronto Studios and Vice-President, Bell Media Studios.

“Already Canada’s best-in-class film and television studio, today’s construction update reinforces Pinewood Toronto Studios’ commitment to serving the needs of the most innovative content creators in the world,” she added. 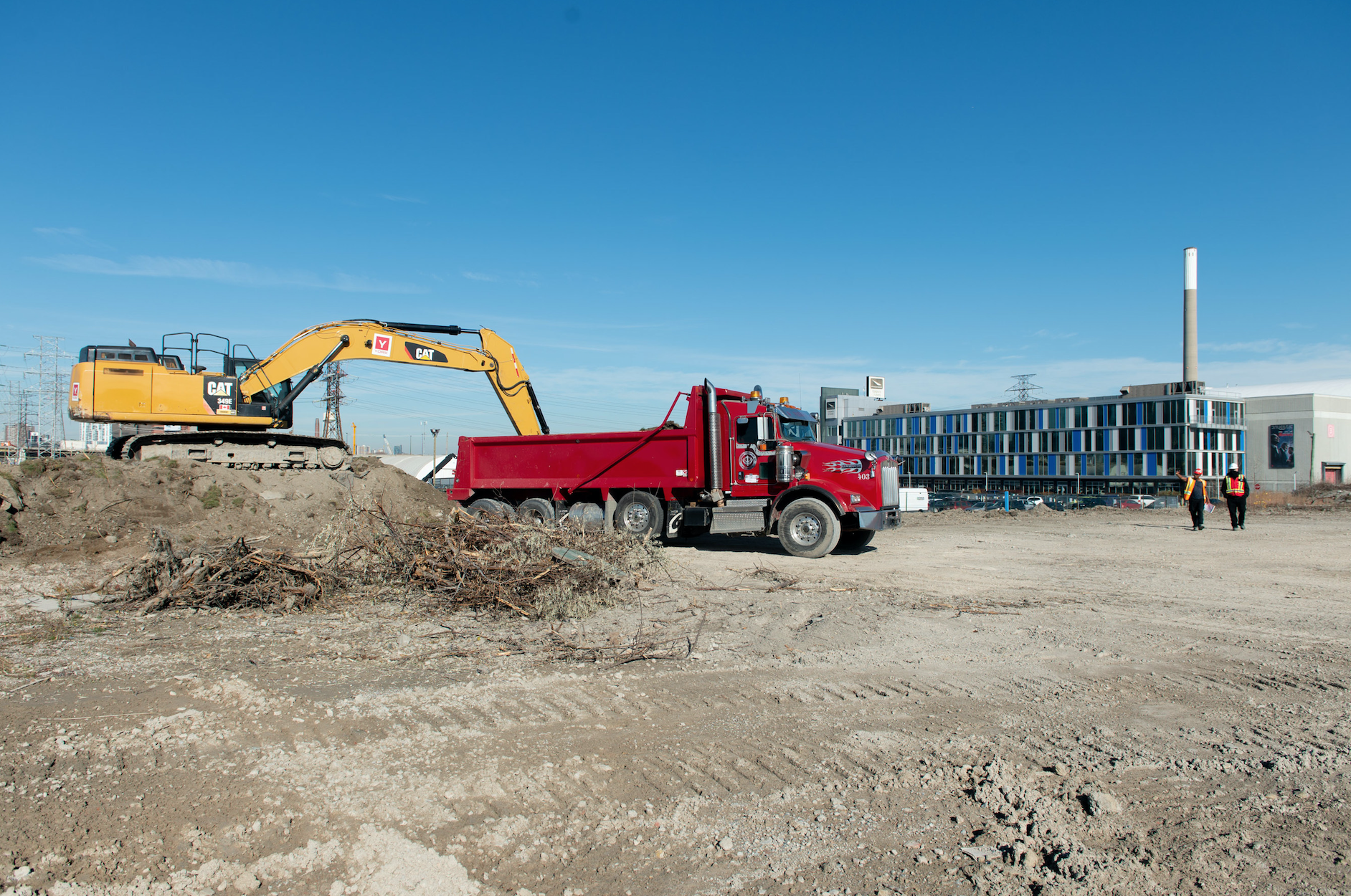 Upon completion, the facility will boast a total of 16 sound stages that can house multiple productions at a time.

This movie studio is where many domestic and international film and TV producers shoot in Toronto, and some of its most recent projects include; It: Chapter Two, The Christmas Chronicles, A Simple Favor, and Molly’s Game.