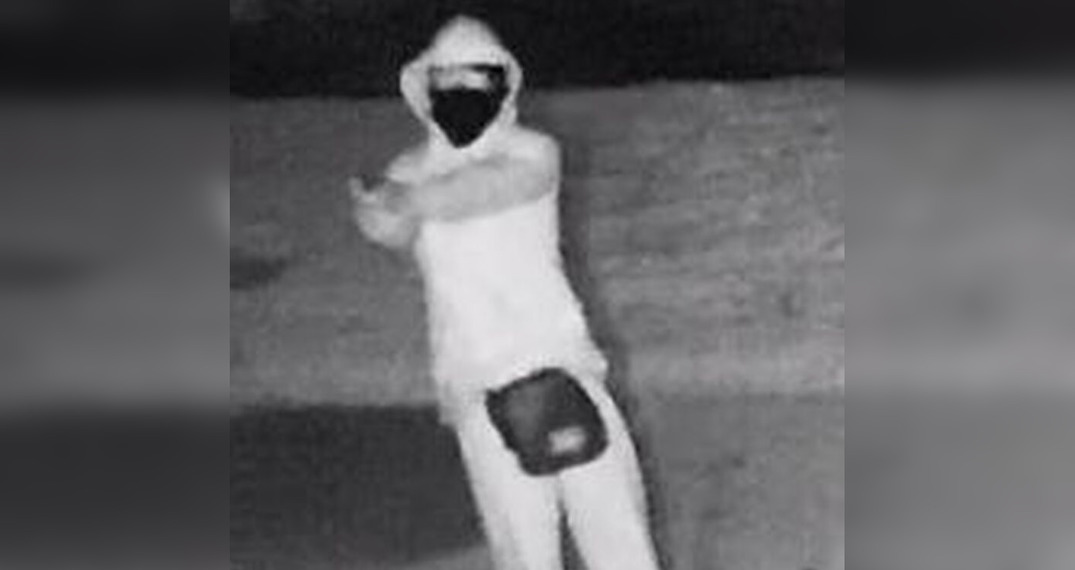 The Toronto police said they are searching for a suspect who allegedly fired several rounds from a handgun into a residence in Scarborough over the long weekend.

Toronto police say they were called to a home on Argonaut Place, near Victoria Park and Altair avenues, at 10:30 pm on Sunday, September 1, after receiving a report of shots fired.

Investigators allege a suspect visited a residential house in the area, produced a handgun, and fired several rounds into the home.

The suspect then ran from the area and was last seen southbound on Victoria Park Avenue.

Police have since released a security camera image of the suspect who appears to be wearing dark coloured clothing and a mask.

Investigators are now requesting anyone who may have dashcam video of the area or incident to contact police at 416-808-2500, Crime Stoppers anonymously at 416-222-TIPS (8477), or online. 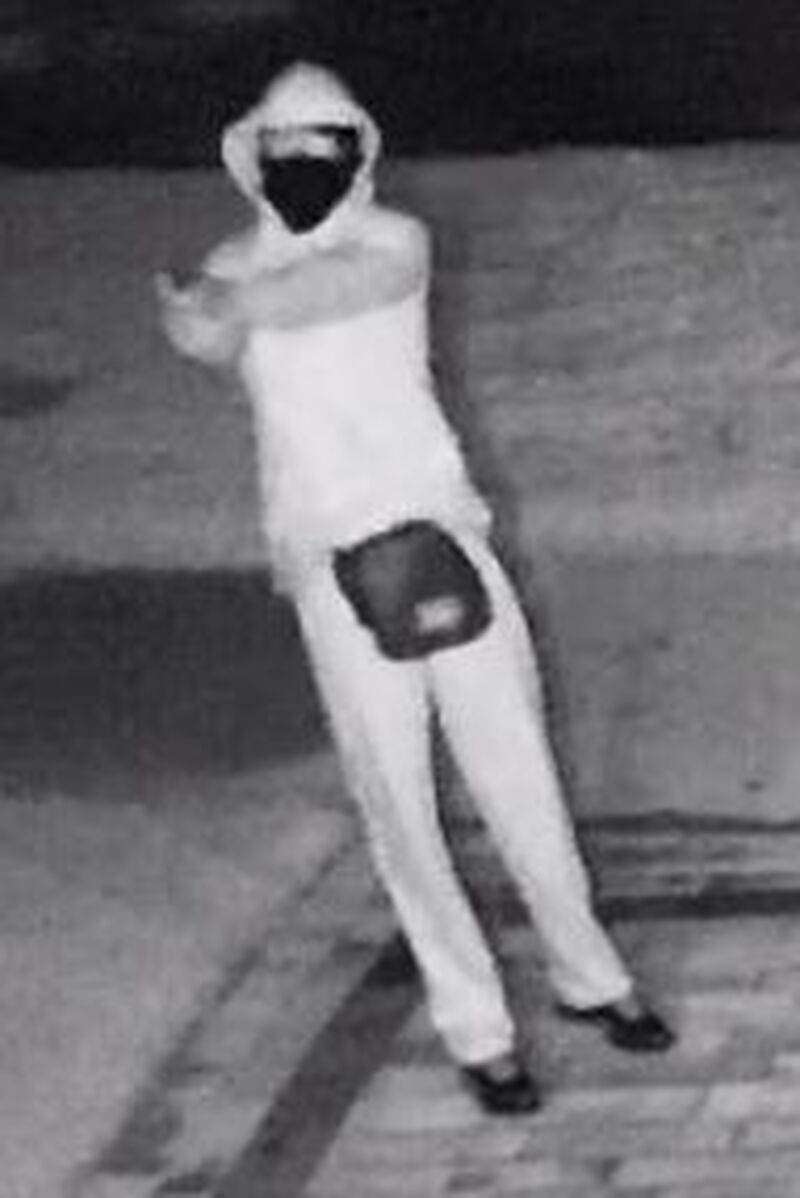 Suspect to be identified in a shooting investigation/Toronto Police Service