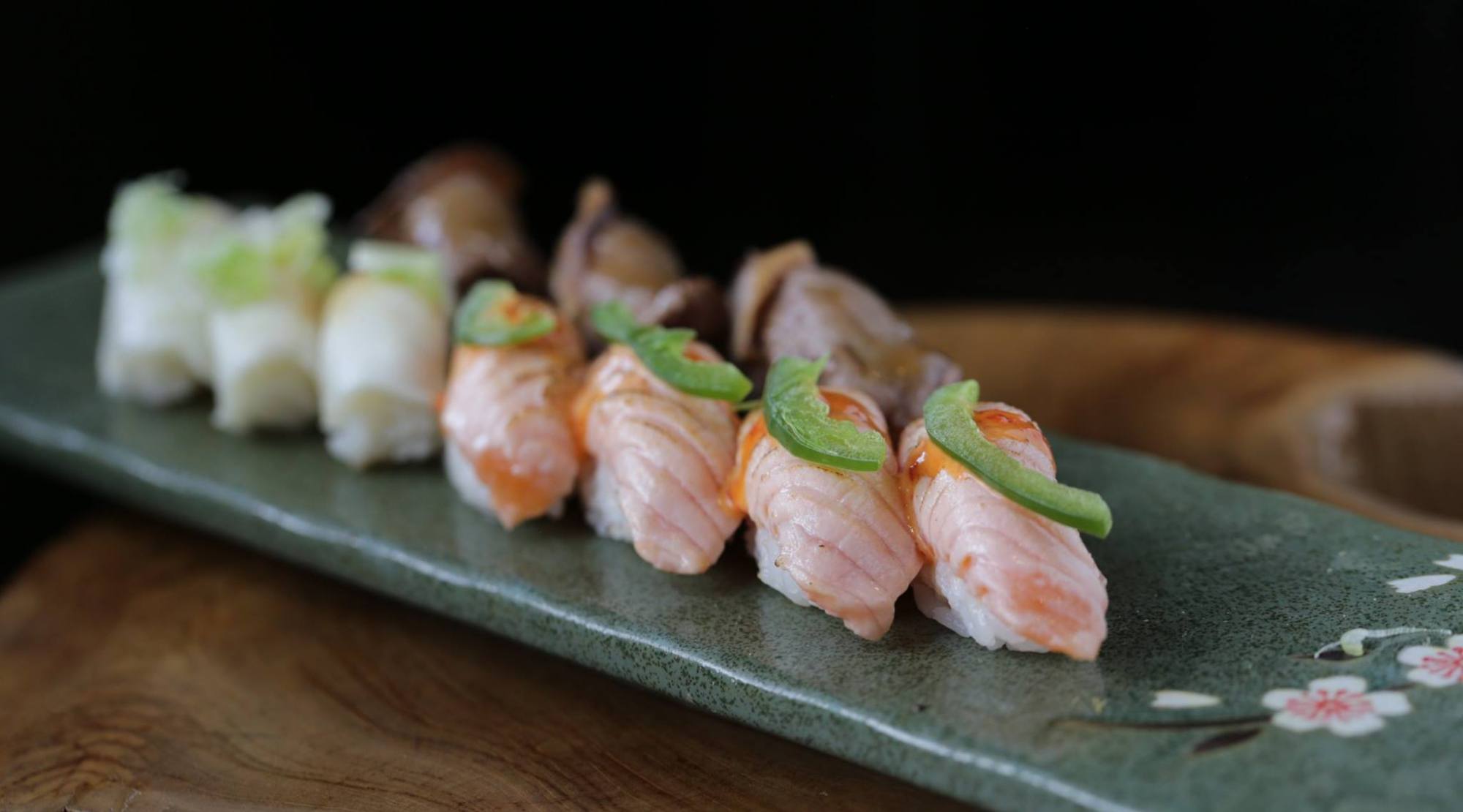 There’s no shortage of sushi spots in Toronto, but just north-east of the city in Markham enthusiasts will swear up and down that their local offerings are far superior.

Decide for yourself with this tour of sushi restaurants situated north of Steeles. Hibiki is located at the intersection of Main Street Unionville and Highway 7. The restaurant has the atmosphere of a café—with smooth Jazz music and an earth-tone colour decor — and the freshness of a Japanese fish market. Classics such as salmon sashimi to delicacies such as Bluefin tuna are favourites on the menu.

Mi-Ne, located on Woodbine and Apple Creek, is the place to go for sushi boats. The business has three stores, with locations also in Downtown Toronto and Aurora, and is a recipient of Ontario’s Healthy Restaurant Program’s Eat Smart Award. 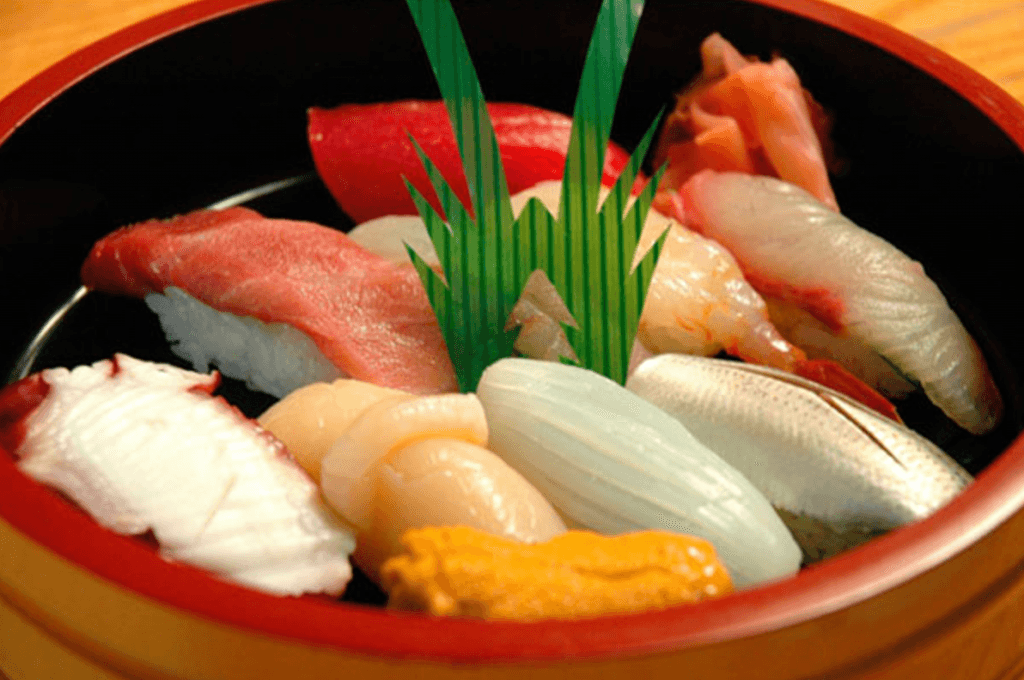 Zen Sushi is a Markham restaurant with tons of buzz and for good reason too. This spot goes the opposite direction of AYCE sushi restaurants and puts emphasis on quality over quantity. On the menu, not only a fresh assortment of Japanese seafood classics but also splurge-worthy Japanese beef priced in excess of $125 per person.

A Markham classic, Gal’s Sushi was once one of the few a la carte sushi restaurants in a sea of AYCE offerings. This place also serves a variety of Korean dishes such as bibimbap and soon tofu. The business has two locations—the second restaurant in Thornhill— and the Markham location sits on Highway 7 and Warden across from the Markham Civic Centre.

Sushi House is another Korean-Japanese restaurant and while it’s called Sushi House, there’s a variety of Korean dishes (as well as K-Pop playlist) to be consumed. This quaint spot features a great selection of lunchtime bento boxes and unique rolls. Because it’s located at Kennedy Square, parking at peak lunch/dinner hours can be a struggle.

While most restaurant websites contain descriptions and photos of their dishes, Ai Sushi functions like an e-commerce site for delivery and pick-up orders. This spot on 16th Avenue and Markham Road has an evident focus on takeout orders (due also to its small size in addition to its website), but this aspect of the restaurant doesn’t take away from it’s overall yumminess.

KAKA All You Can Eat

KAKA All You Can Eat

When KAKA first opened, it had an enormous hype over its long lines and higher-than-usual AYCE price. Fast forward two years and the hype has died down but KAKA has solidified itseld as a Markham gem that attracts visitors from Toronto and Mississauga. The torched sushi and pressed sushi are two menu options you won’t likely find at your neighbourhood AYCE restaurant.

Yang’s is an OG in the Markham AYCE Sushi scene. The place used to be famous for its AYCE teppanyaki (with your own personal chef), but this was canceled many years ago. Yang’s now focuses its efforts on serving some of the freshest AYCE sushi in the city.

On the intersection of Highway 7 and McCowan Road, Osaka Sushi offers a diverse menu which spans options like sushi, sashimi, teriyaki, tempura, and noodles. The restaurant aims to offer Japanese meals in a casual and convenient setting and has a variety of private rooms for group dining.

Sushi restaurants in Markham have a hard time being unique; however, Tenon has no trouble staying original as its a sushi spot that is atypically fish-free. Named one of the top vegan sushi joints by PETA, the Tenon menu boasts items such as faux lobster, scallop, and salmon.