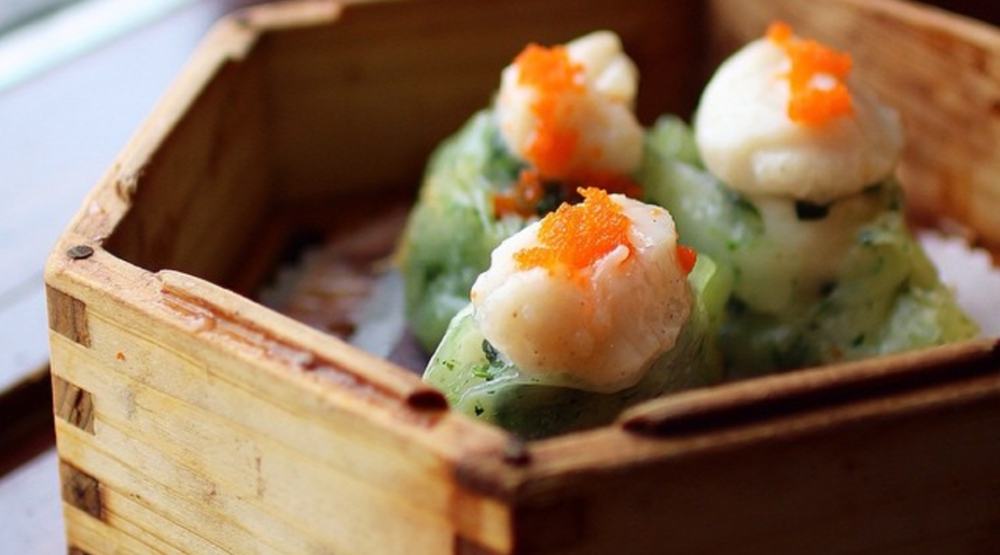 In Toronto, those in the know don’t head to Chinatown for their dim sum fix… they leave town.

Here are 10 picks for dim sum restaurants near the Markham area.

Many dim sum lovers recognize Dragon Boat as the best dim sum vendor in the Richmond Hill/Markham area; however, the restaurant’s also notorious for its long line ups (and this is in an industry where 40 minute waits are almost the norm). When you come here, their BBQ pork, which comes on top of rice or formed into a puff pastry, is a must-have.

Golden Duke is a quaint restaurant stationed beside Congee Queen on McCowan and Highway 7, across from Markville Mall. Their tempura bitter melon and pumpkin congee are welcomed oddities to the dim sum experience, and more traditional dishes, such as har gow and siu mai, will also have you coming back next week.

Not to be confused with Golden Duke’s neighbouring restaurant– Elegant Chinese cuisine, Elegance Chinese Cuisine & Banquet is right beside the Chatime on Gibson Road. The golden interior of the restaurant gives the place a lavish vibe. This is a hotspot for seniors, who line up before opening hours for the early bird special.

Crown Prince redefines “extravagance” in the restaurant scene. The walls are lined with enormous French paintings, and the décor looks like the living room of King Louis XIV. Situated right outside of Markham on Victoria Park and McNicoll, Crown Prince serves a very standard dim sum selection with quality that parallels the beauty of the venue.

Shangri-La is advertised as a wedding banquet hall, but during the day, it becomes a dim sum extravaganza. Despite the venue’s size, the place still has foodies and families waiting for spots on weekend mornings. Make sure to bring your own takeout boxes, however, as the restaurant charges 35 cents per box as an environmental initiative!

Fancy is tucked away in a small plaza in Markham, and the restaurant itself is physically smaller than many of its competitors. They have some of the silkiest tofu pudding in the Greater Toronto Area, which is served during dim sum and dinner hours.

Premiere Ballroom is the Richmond Hill/Markham sister restaurant of Crown Prince and Crown Princess. It spouts a similar European-inspired décor and both the website and menus are pretty much identical among the three siblings. There’s plenty of debate over which spot has the best food.

Grand Lake has been through a lot of ups and down, but the change in management within recent history has really brought this place into its prime. It’s a favourite among the locals, who have seen the restaurant since its push-cart days. Grand Lake’s egg tarts are a must-try.

Spring Villa is a popular dim sum spot in the south part of Markham. This joint has been around since the 90s and still has the same customers coming back for decades, regardless of the change in management or chefs. The price here is relatively steep.

People living around the Markham-Scarborough border are usually familiar with Casa Imperial. The restaurant boasts its celebrity clientele on its website, which features everyone from Hong Kong TV stars to the Prime Minister of Jamaica. Its dim sum menu features atypical items such as lemon grass chicken wings and abalone baked pies.