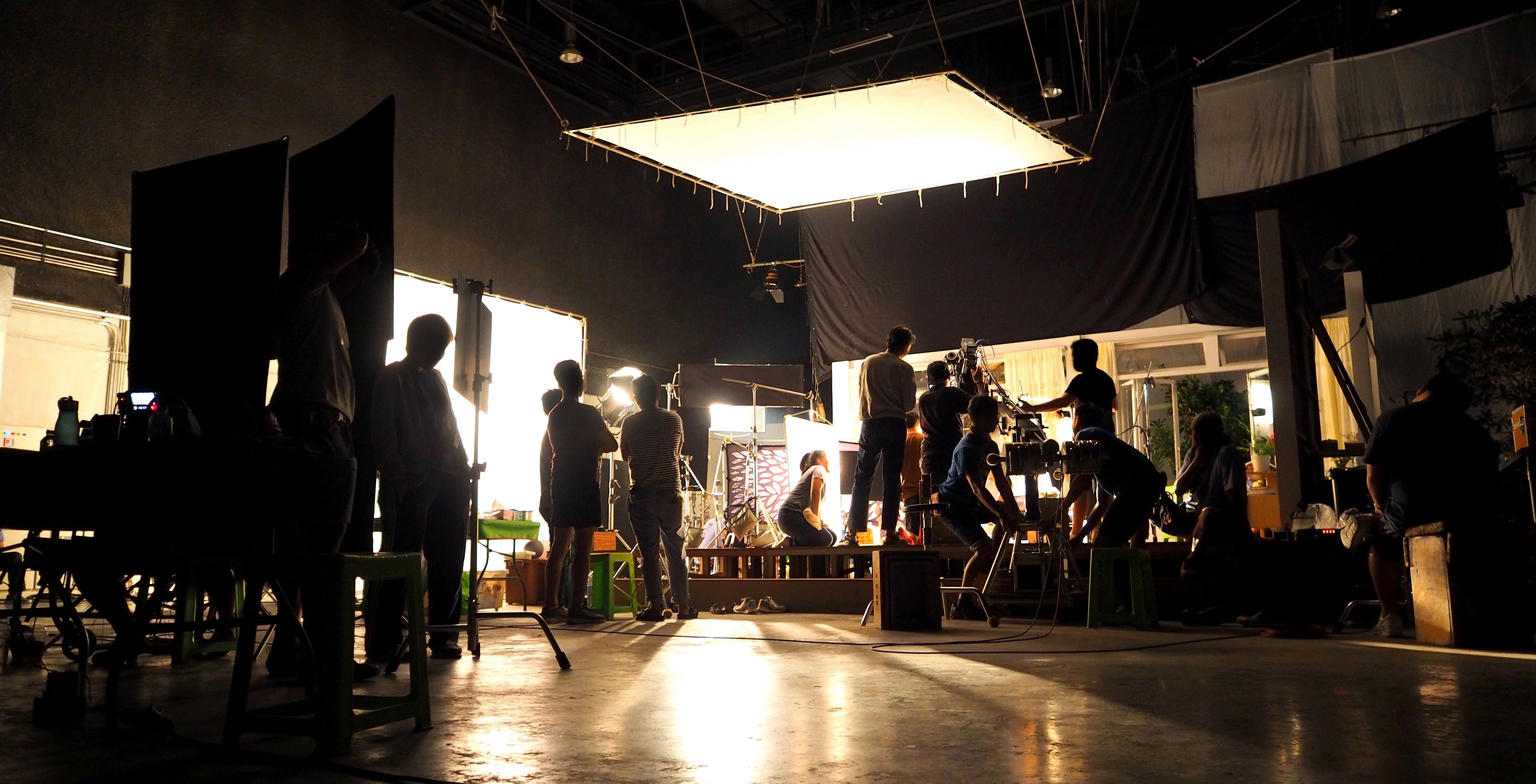 First Studio City recently announced that they will be building a world-class movie studio in Markham, Ontario.

The massive studio space will span over 400,000-sq-ft and will include a backlot, an office and support services.

In this edition of #MayorsMinute we’re taking you to the movies! #FirstStudioCity announced they will build a world-class movie studio in Markham Centre, creating hundreds of jobs. Markham has the diversity of talent for large-scale tv, film productions. #ChooseMarkham #TIFF18 pic.twitter.com/A4FJsPvSsb

The Super Soundstage is expected to be 70,000-sq-ft and will accommodate seven mid-sized feature films simultaneously.

Labelled as Markham Movieland, the space will also have over 20 soundstages varying in sizes.

“Markham is the right place with our diversity of talent, and culture, and of course because of the high tech industries that call Markham their home,” said Mayor Frank Scarpitti. “I look forward to Markham Movieland coming to the city of Markham.”

Scarpitti called the new studio a game changer in the GTA.

“The studio will be an economic driver creating close to 1000 jobs and a hub for innovation,” he said.

Markham Movieland film studio is set to open in 2020.

Very excited to speak at the announcement of the brand new 400,000 square foot First Studio City Markham Movieland film studio to open in 2020! It will be the largest studio in North America! Investments in culture are vital to Ontario’s economic development #TIFF #culture #film