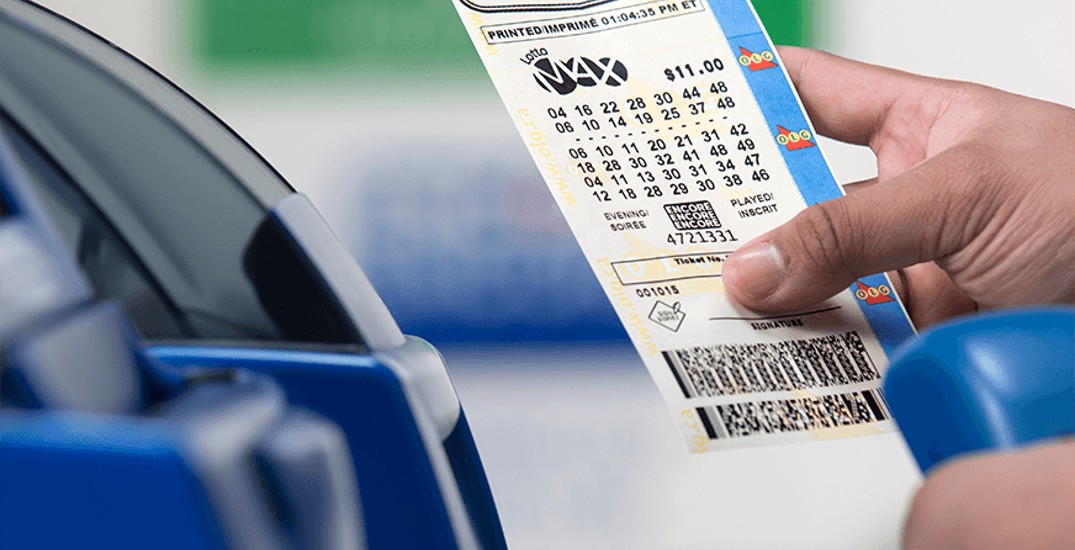 To say that these two winners are seasoned lottery players is an understatement — between them, they’ve been trying their luck for a total of 45 years.

And their patience and perseverance has finally paid off.

“My favourite game is Lotto Max and I always say yes to Encore,” said Kevin Mohammed.

Mohammed said that he’s been playing the lottery for 20 years. He admitted that he doesn’t always check his tickets right away. However, he decided to use the OLG App to check if he had won anything. 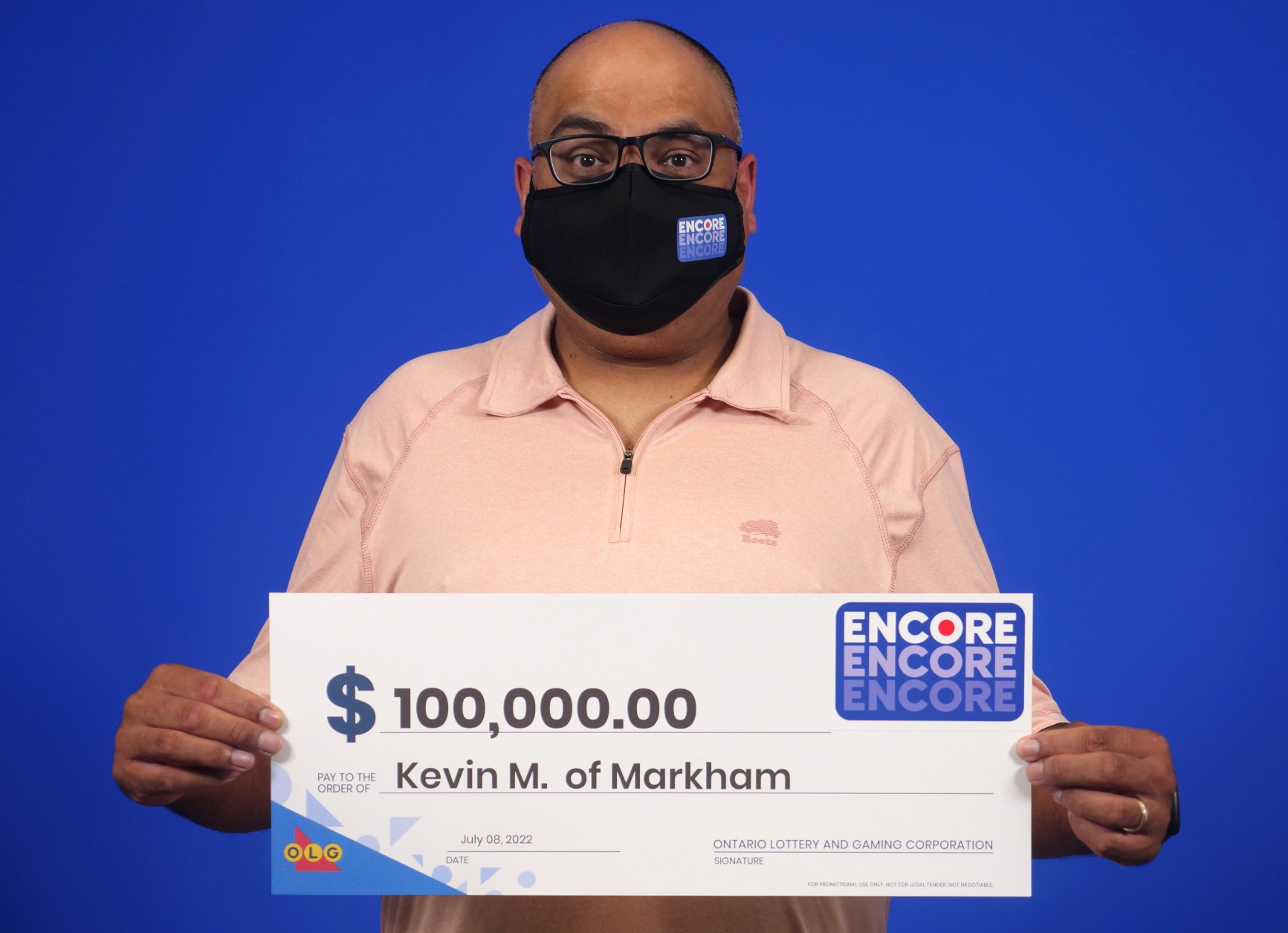 “I heard the music and saw ‘Big Winner’ and I was shocked. I couldn’t believe it,” he recalled. “I had to scan it again and I thought ‘Okay, this must be real!'”

After matching the last six of seven Encore numbers in exact order in the May 13 draw, it turns out that Mohammed had won $100,000.

He immediately texted his wife to tell her that “something happened” when he scanned his lottery ticket but he held off until dinner to tell her the amazing news in person.

“She was stunned when I finally told her,” he said. “It was one of the best moments of this win!”

Mohammed is an entrepreneur and a true family man — he said this win is all about his wife and children.

“It will be used towards education and retirement,” he said. “This is an incredible blessing. I always hoped I would win.”

Of course, Mohammed also has plans to enjoy the money.

“I plan to celebrate with my family by taking a relaxing beach vacation for some fun in the sun!” he said.

After matching the last six of seven Encore numbers in exact order in the May 25 draw, Brampton resident Friedrich Jolly realized that he won $100,000.

Jolly said that he has been playing the lottery for over 25 years and always says “yes” to Encore. 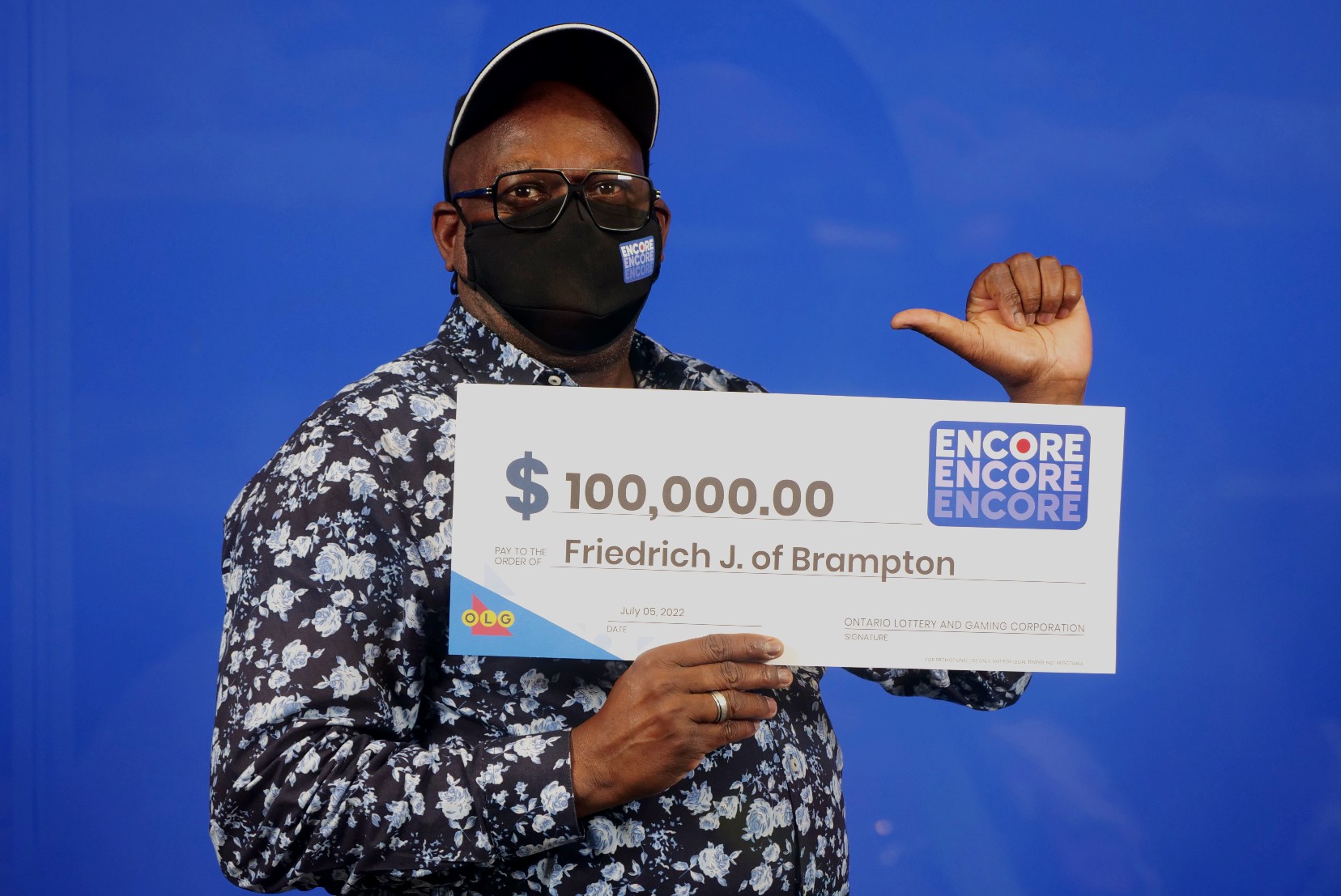 “When I checked my ticket at the store and saw the Big Winner screen I thought ‘What?! Is this true?'” he recalled, while at the OLG Prize Centre in Toronto to pick up his winnings.

Jolly said that he’ll be sharing some of the money with family. He also plans to start his own business.

“I can’t explain how incredible this feels. It’s amazing to think this happened to me,” he said. “All I can say is, ‘Wow.’”